Salem Film Fest 2014 is here! The annual all-documentary film festival has officially begun with over 30 amazing films, over 20 filmmakers in attendance, and countless great events all week long for SFF fans and newcomers.

Don’t leave SFF2014 without stopping by and picking up something with our logo on it so people know you support Salem Film Fest! 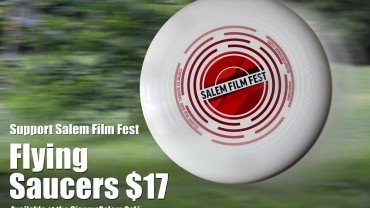 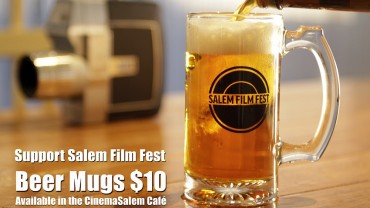 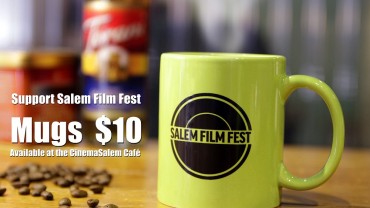