Sponsored by the Wylie Inn and Conference Center at Endicott College 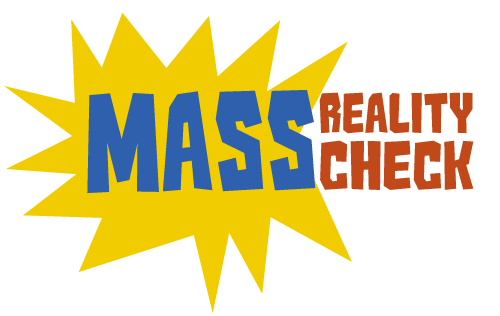 FILMMAKERS IN ATTENDANCE – The Mass Reality Check is a college doc shorts showcase for college and university students and recent graduates working in short documentary and experimental documentary film. Every student whose film is selected to screen at Salem Film Fest 2014 will receive an all-access pass to the festival and a jury of our sponsors will award one filmmaker “Best Short.” Programming staff from Salem Film Fest and representatives from LEF Foundation, Documentary Educational Resources and The Independent, will meet individually with the Mass Reality Check winner after the festival to give them advice about filmmaking as a career and provide insights into funding, distribution as well as other professional considerations. 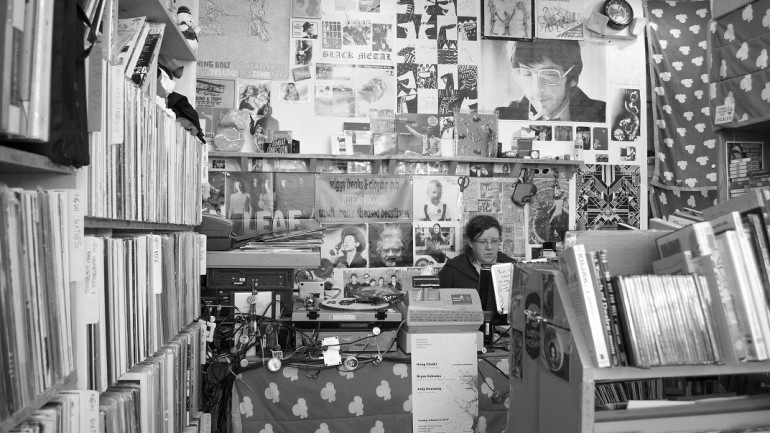 Take a peek inside an experimental record store in Cambridge, Massachusetts. 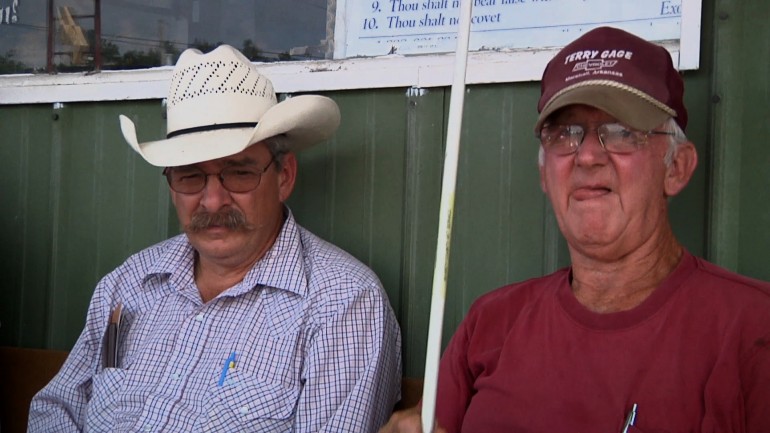 A glimpse at the inner workings of a livestock market in Arkansas. 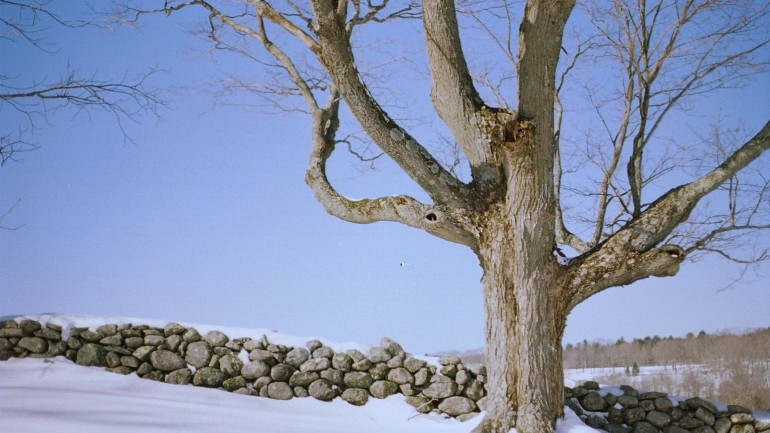 An exploration of the connection between the stone wall, its builder, and the landscape. 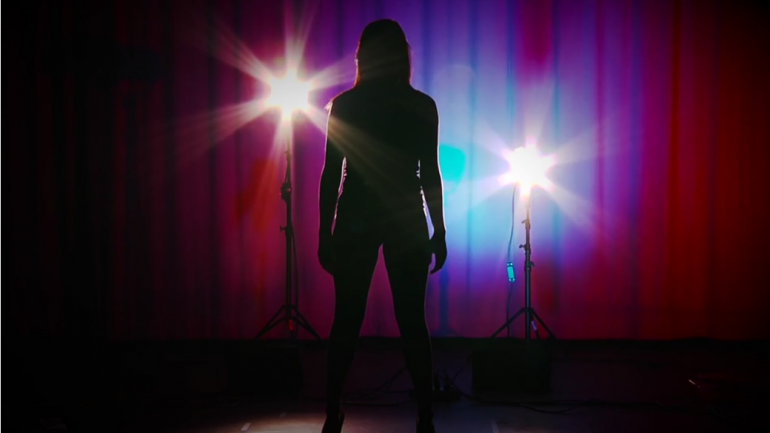 What is it like to lead a secret life as an exotic dancer? 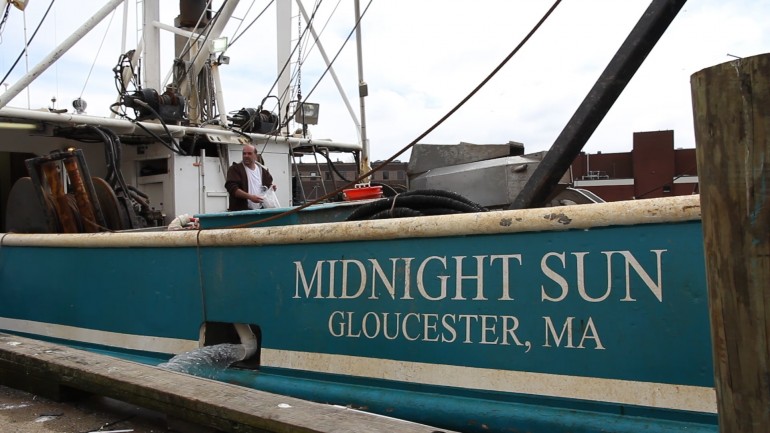 The impact of new fishing regulations on the life and work of a Gloucester fisherman. 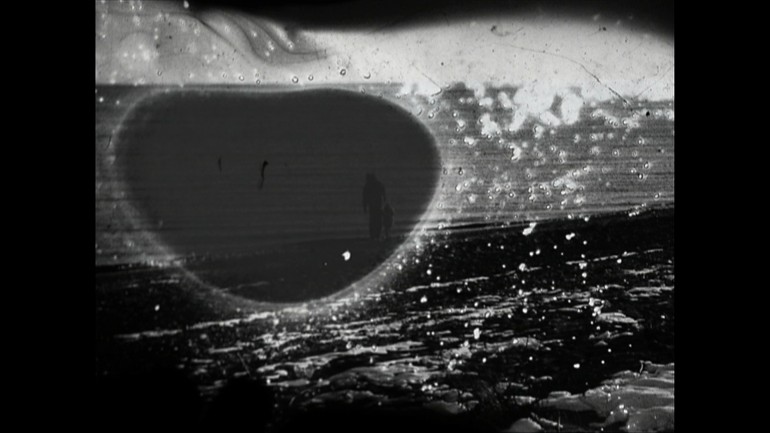 A personal, experimental meditation about the memory of, and recovery from, a traumatic childhood.