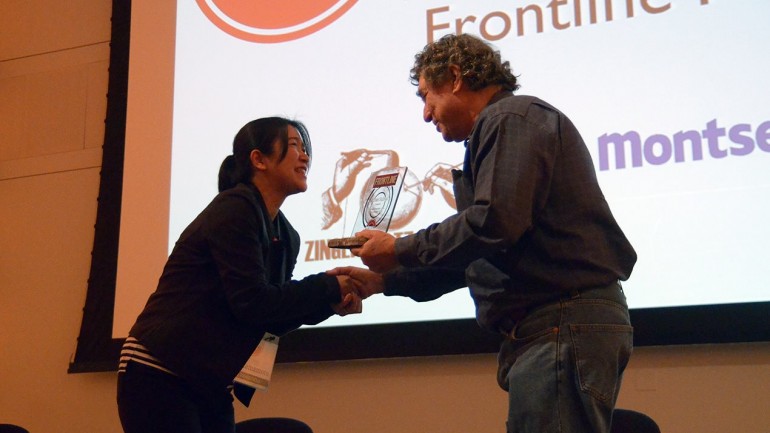 We are grateful to the distinguished members of our Jury who helped decide the above awards.