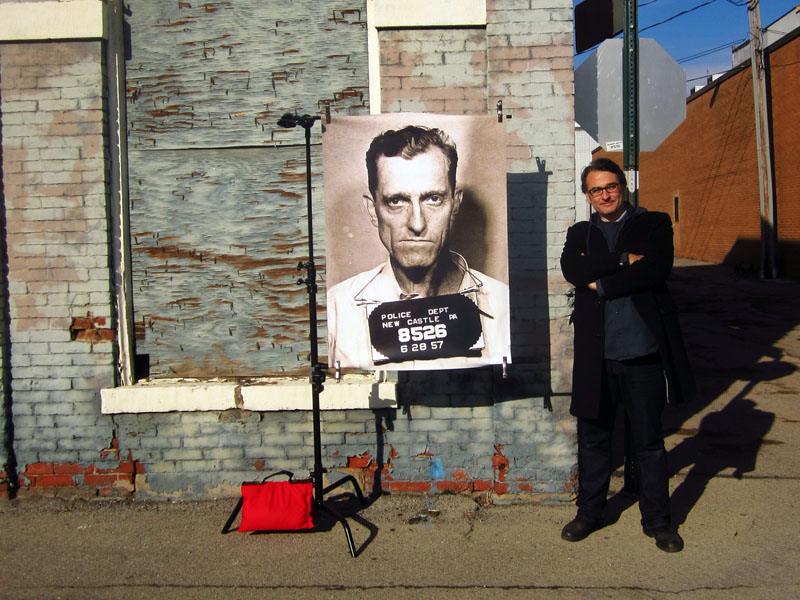 In 2010 at a rest stop in New York, Dennis Mohr discovered the nation’s hottest weekly crime newspaper, The Slammer, which would stay in his possession for an entire year until he picked it up again. The newspaper’s theme, which was dedicated to presenting the most entertaining mug shots to the public, made it clear to Mohr what his next documentary film would revolve around: the history of photographing them. Mohr dedicates his inventiveness to the art of photography and a chance for him to “try something new” and “quirky.” Mohr’s next move began with him assembling a production crew and researching candidates that would feature in the documentary.

As a media technician for a broadcast company in Toronto, Mohr became familiar with the techniques of an older generation’s style of producing film. He and his crew traveled in a van across North America for a year capturing footage, not realizing that they would also capture each other’s friendship. Mohr describes the friendships that have come from filming the documentary as his most memorable experience, “. . .if it wasn’t for the friends who dedicated themselves to producing, filming and editing the film, there wouldn’t be a film . . . there isn’t just one producer behind making a film. It’s really a crew of producers.” It is unfortunate that documentaries typically have little financial gain, but to Mohr he sees the friendships that he has gained along the way of much higher value.

A “small” film, it was to Mohr’s surprise that what he refers to as the “whacked out subject” of MUGSHOT would gain so much attention. An adventure that began the moment that he picked up The Slammer led Mohr to capture a genre of art that is respectful to both the viewers and those being viewed. Skillfully transferring from one scene to another using the slide reel effect, the film has the feeling of being viewed through the lens of the person photographing each mug shot. Before handing the footage off to the editor, Mohr’s only directions were “don’t make it boring and don’t make it too long.” What resulted is a captivating 52-minute film that tells the story of 4 people who appreciate the art form of the mug shot and their curiosity about the story behind them.

MUGSHOT screens at the PEM Bartlett Gallery on Saturday, March, 7 at 2:00 p.m.  Q&A with Dennis Mohr to follow. 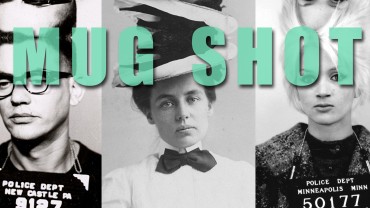