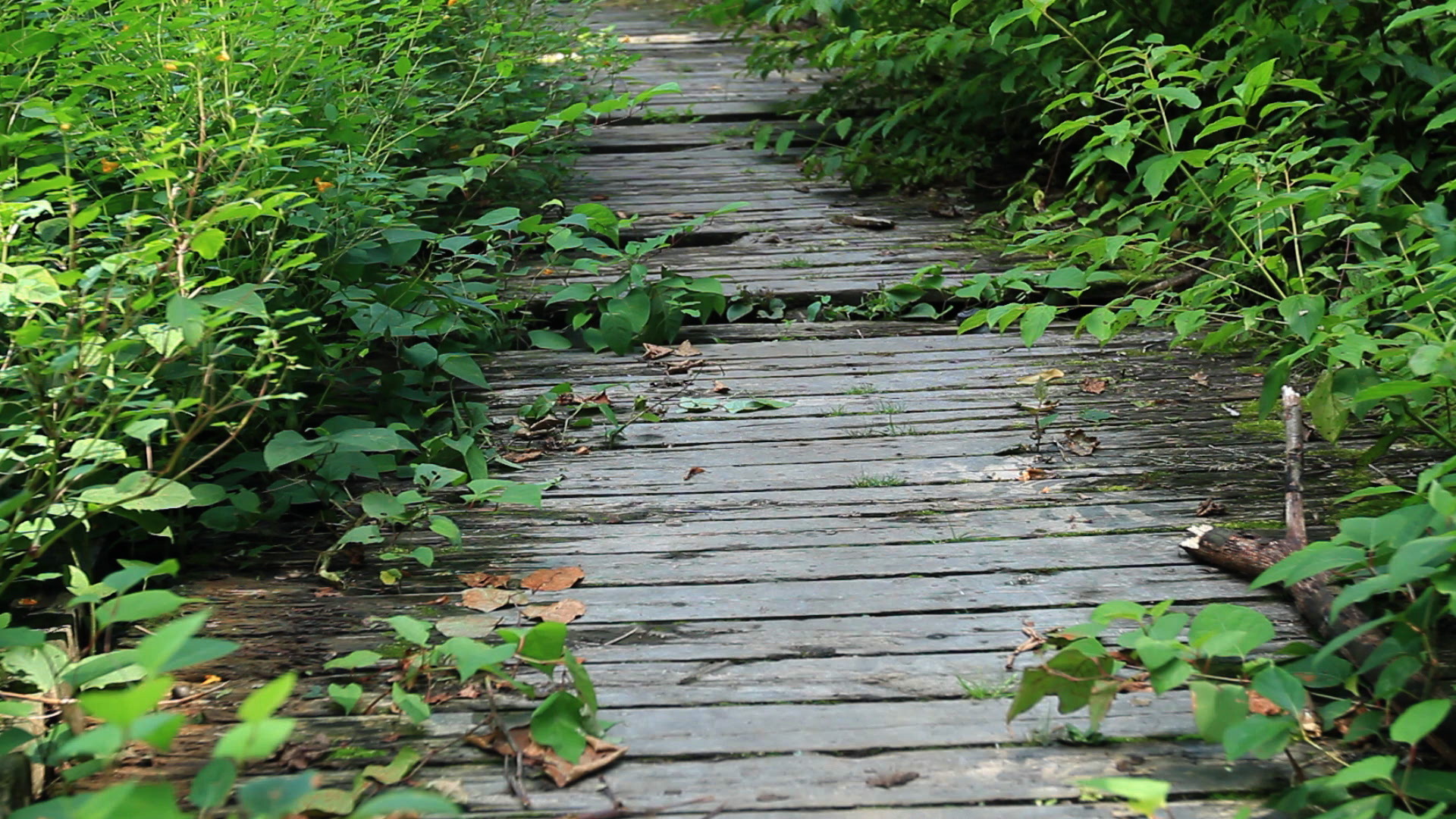 When filmmaker Paul Turano was growing up in rural Connecticut, he spent endless hours playing in forests, lying in fields gazing at the clouds above, and looking for signs of the land’s history in weathered stone walls. Years later, he moved to Boston’s urban environment with its tall buildings and bustling crowds—a transition he calls “overwhelming.” Turano quickly found himself escaping to green spaces within the city as he sought to reclaim the sense of calm renewal nature gave him as a child. In doing this, he discovered the value of Boston’s urban wilds—and that he wasn’t alone in the need to connect with them.

Turano has since created WANDER, WONDER, WILDERNESS, a multi-platform, interactive documentary project. With it, he asks us to explore the relationships between humans, community and nature. And, to discover the potential impact of urban wilds and green spaces as an antidote to our de-natured lives.

Salem Film Fest Writer Sarah Wolfe recently spoke with Turano about his unique project which, in a surprising way, uses technology to encourage us to reconnect with nature in our everyday lives.

Sarah Wolfe: First let me just say that watching your film was like strolling along a country road on a summer’s day. It has this flowing, meditative pace to it.

Paul Turano: I was definitely trying to put people in the mindset of contemplation and observation. It’s almost like you need to train the audience to slow down a little bit, which is challenging. For the subject matter, though, it made a lot of sense.

The whole idea for this film started when I changed my definition of what qualifies as nature. I think a lot of us have this idealistic, pristine vision of raw, unadulterated landscapes. That hardly exists any more. When you begin to think about it more in terms of organic material and of how the space is created to evoke the sensibilities of nature, you become more open to thinking about defining a green space in an urban context as a nature reserve.

SW: You also touch upon the idea of looking for signs of history within Boston’s urban wilds.

PT: If you keep your eyes open for the right clues you can see how previous generations might’ve used the land—industrial to nature reserve or vice versa. It puts us in touch with a continuum. Different eras also had different conceptions of what public space was meant for. For example, the Boston Common was used as pastures for livestock before the Public Garden was built on part of it as a way to enjoy nature. We’re coming back to that late 19th century philosophy of needing these green spaces if we’re going to manage how an urban context affects us. The Rose Kennedy Greenway is a great example. There was a time where that could’ve been developed into something completely different when they were doing the Big Dig. 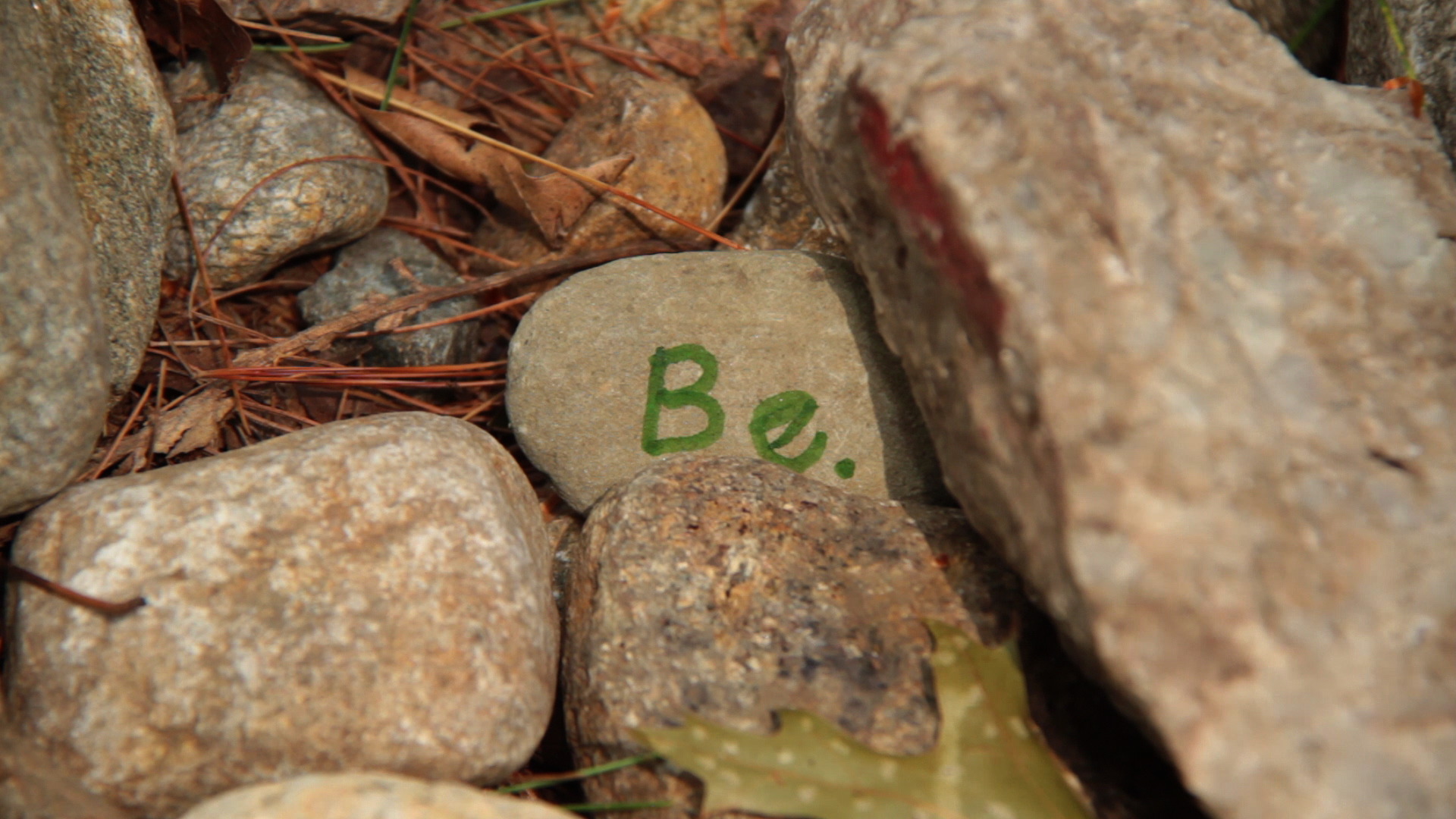 SW: It’s interesting that you’ve added an interactive element to your film with a mobile app and website–using technology to promote nature when they’re polar opposites. At what point did your documentary evolve into a multi-platform project?

PT: While I was visiting places and doing research for the film, I went to Walden Pond. I walked out to the original site of Henry David Thoreau’s cabin and there I discovered a pile of rocks that had been moved off the trail. People had written Thoreau-inspired comments on the various stones and left them behind to inspire others. Because the space is so wrapped up in the Thoreau mystique, it’s like his spirit is still informing how people are interpreting their experiences with that space. I saw how those rocks were geocached and how the place prompted visitors to consider certain things. I thought, “Wouldn’t it be cool if you could do this virtually? Provide a little contextual information for a green space and give people prompts to create something that responds to the space?” I brought in the technology folks and we developed the ideas for a mobile app. It would be something that helped people locate a space, gave them guidance for looking at the landscape or greenspace in a certain way, and then asked them for a creative response about their experience. They could leave behind a personal account through the mobile app and website so others could find it virtually. We wanted it to be a creative tool, a lifestyle app that could increase the frequency of visits to Boston’s green spaces.

SW: Given people are in these spaces with the mobile app, at what point do they disconnect to fully engage with nature?

PT: The app is just a lure to get folks to a place in Boston’s urban wilds and to help them focus their attention on a particular aspect of the green space they might’ve overlooked. Once they have their prompts, we encourage people to put their device away and engage with the space for a while. Then they can pick it up again to document what they experienced. In this case, we want people to see technology as a creative tool. Aside from being a way to surf the web, the thing in your hand is also a camera, sound recorder and writing tablet.

SW: It reminds me of the field journals and diaries people used to keep.

PT: Exactly. And in this case, when you share that experience virtually it creates the feeling that you’re part of a special endeavor by allowing you to connect with people who are having like-minded experiences.

SW: One last question. Do you have any favorite places in Boston’s urban wilds that you like to visit?

PT: The Arnold Arboretum is within walking distance of my house and is a huge, endless place filled with things to discover. I visit frequently and bring my kids there. It’s one of the Olmstead parks, so the design is sophisticated and doesn’t feel man-made. In making this film, I also discovered tons of places I always wanted to go to but never knew about. One of them is Spectacle Island out in the Boston Harbor. It’s a by-product of the Big Dig and part of the National Parks system. The first time I went there I was astonished at how close it was to the city and yet how far away you felt. The island has a complex history. It’s now a nature reserve and it was built up with the soil from the Big Dig to make it bigger than its original footprint. They covered a landfill that was there in the mid-20th century and did remediation. There’s a beach and a beautiful set of trails and also historical plaques. You can hike up to the top of the two man-made hills on the island and look back at the city. It’s this amazingly existential view where you’re in this pristine nature reserve but looking at this gigantic megalopolis with the airport and harbor and city skyline. It’s an undiscovered gem.