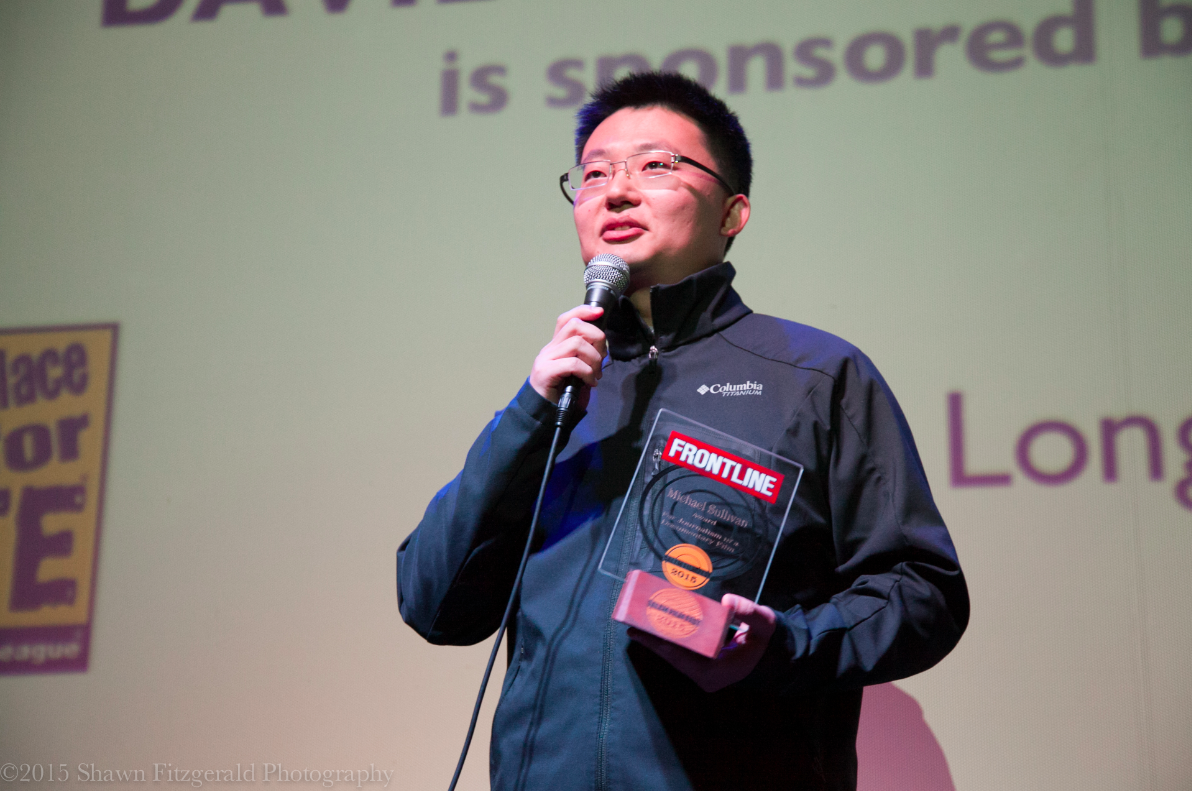 Every film shown at Salem Film Fest is an extraordinary viewing experience. The festival honors seven films with awards which represent the appreciation of our audiences and Jury, and recognition of achievement in different disciplines in filmmaking.

We are grateful to the distinguished members of our Jury who will help decide the above awards.