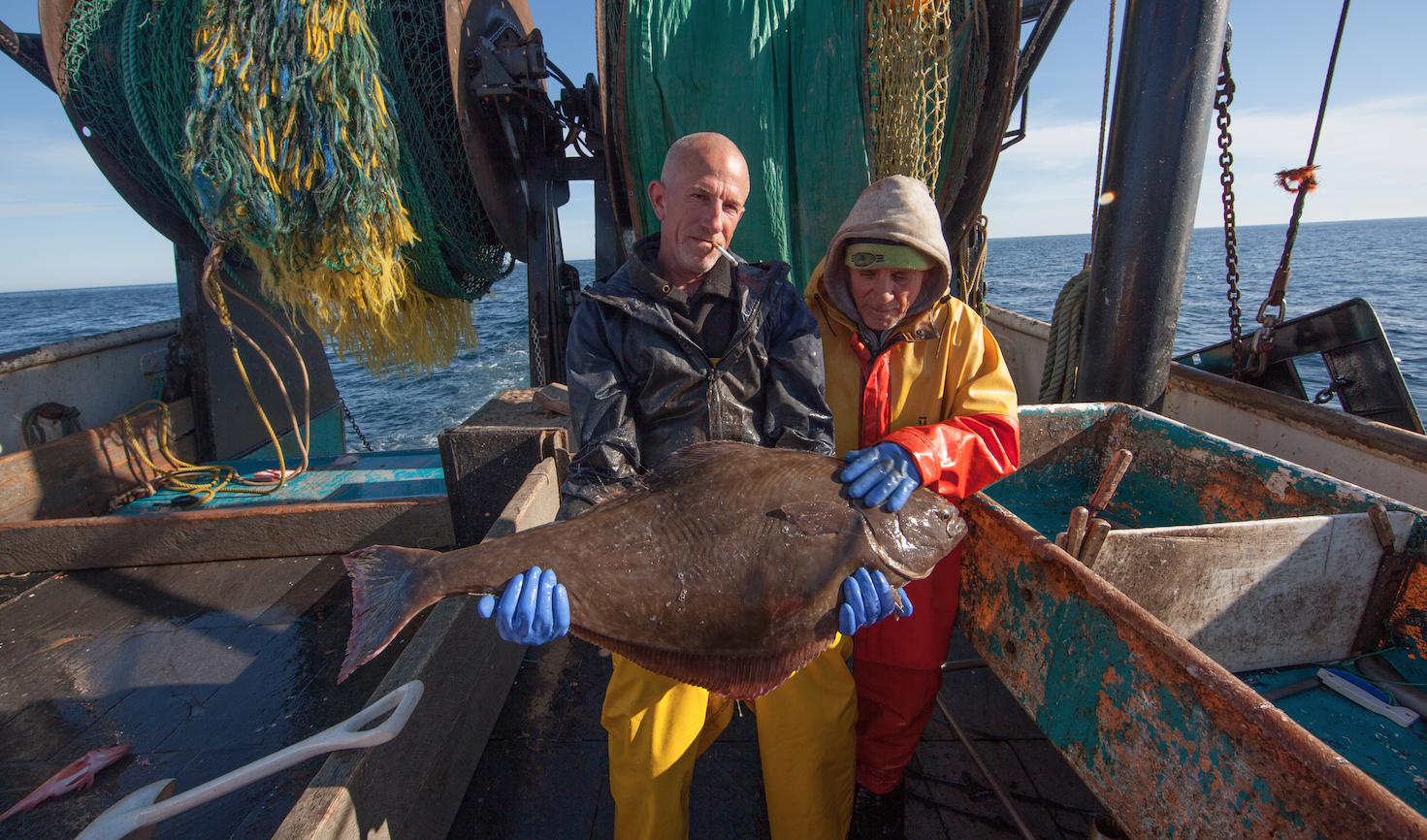 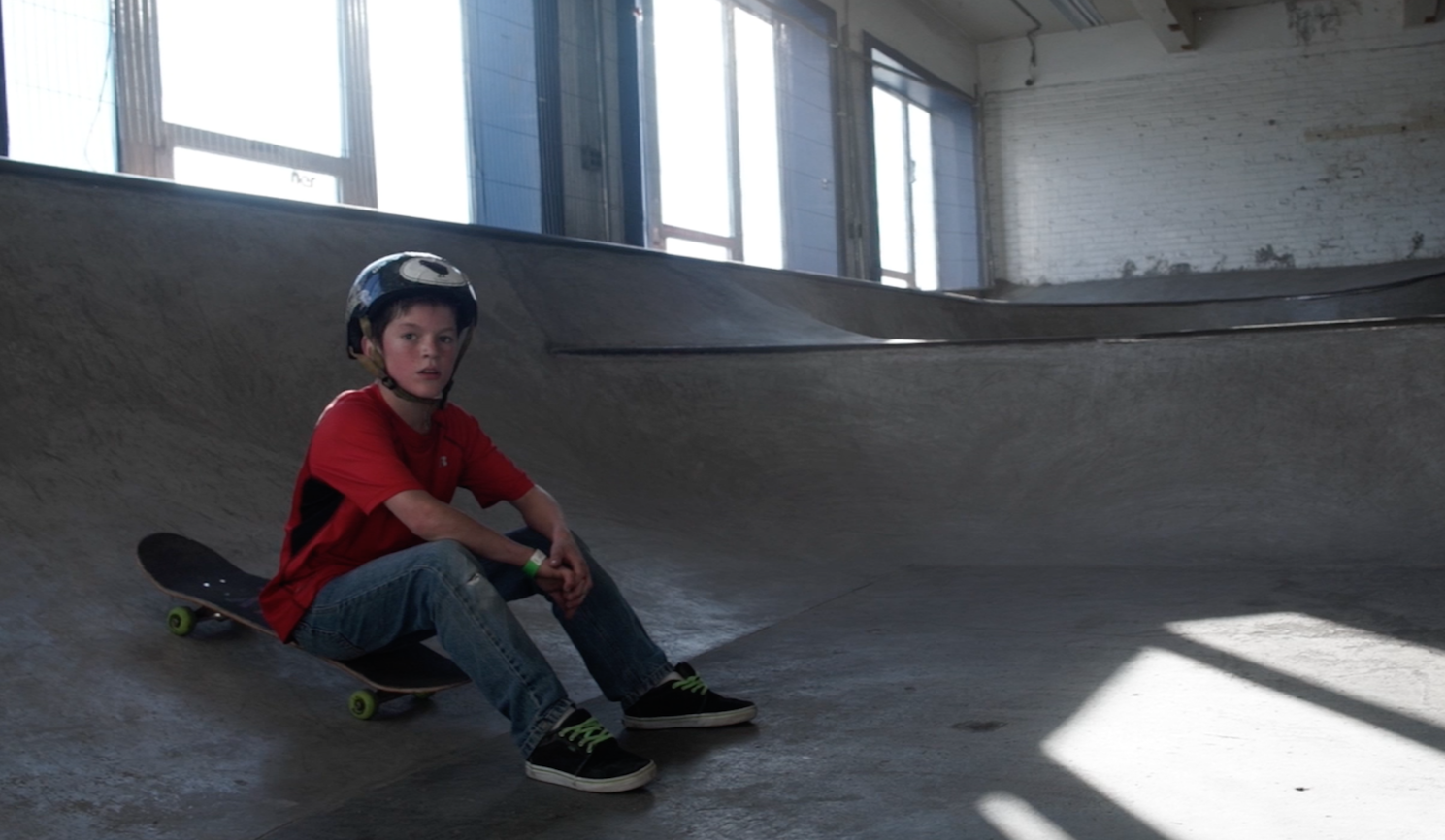 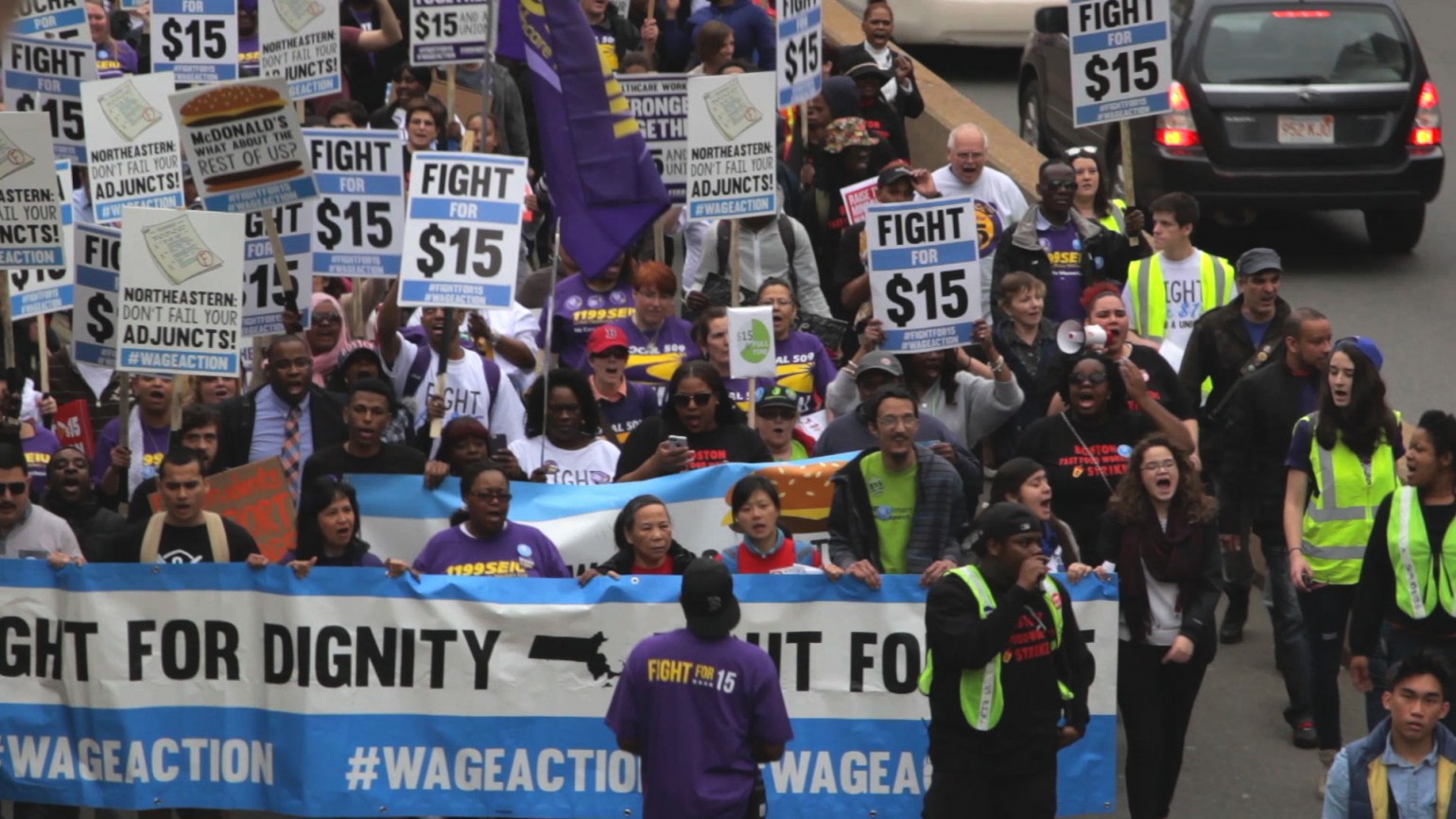 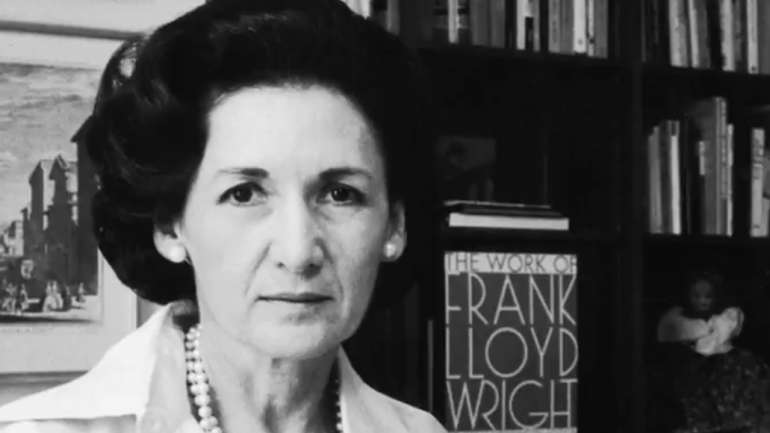 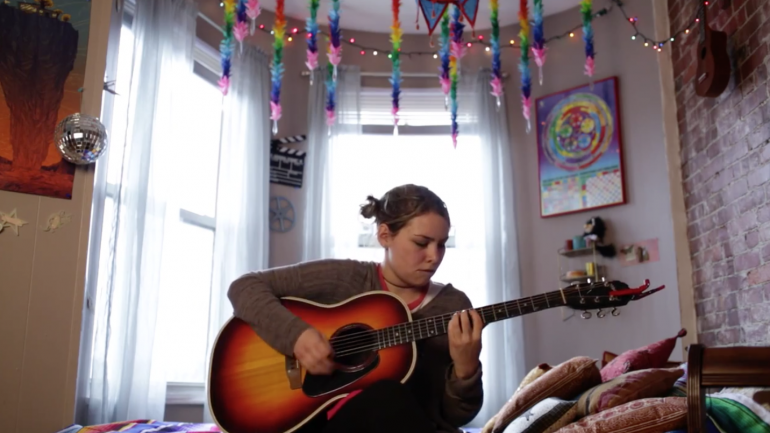 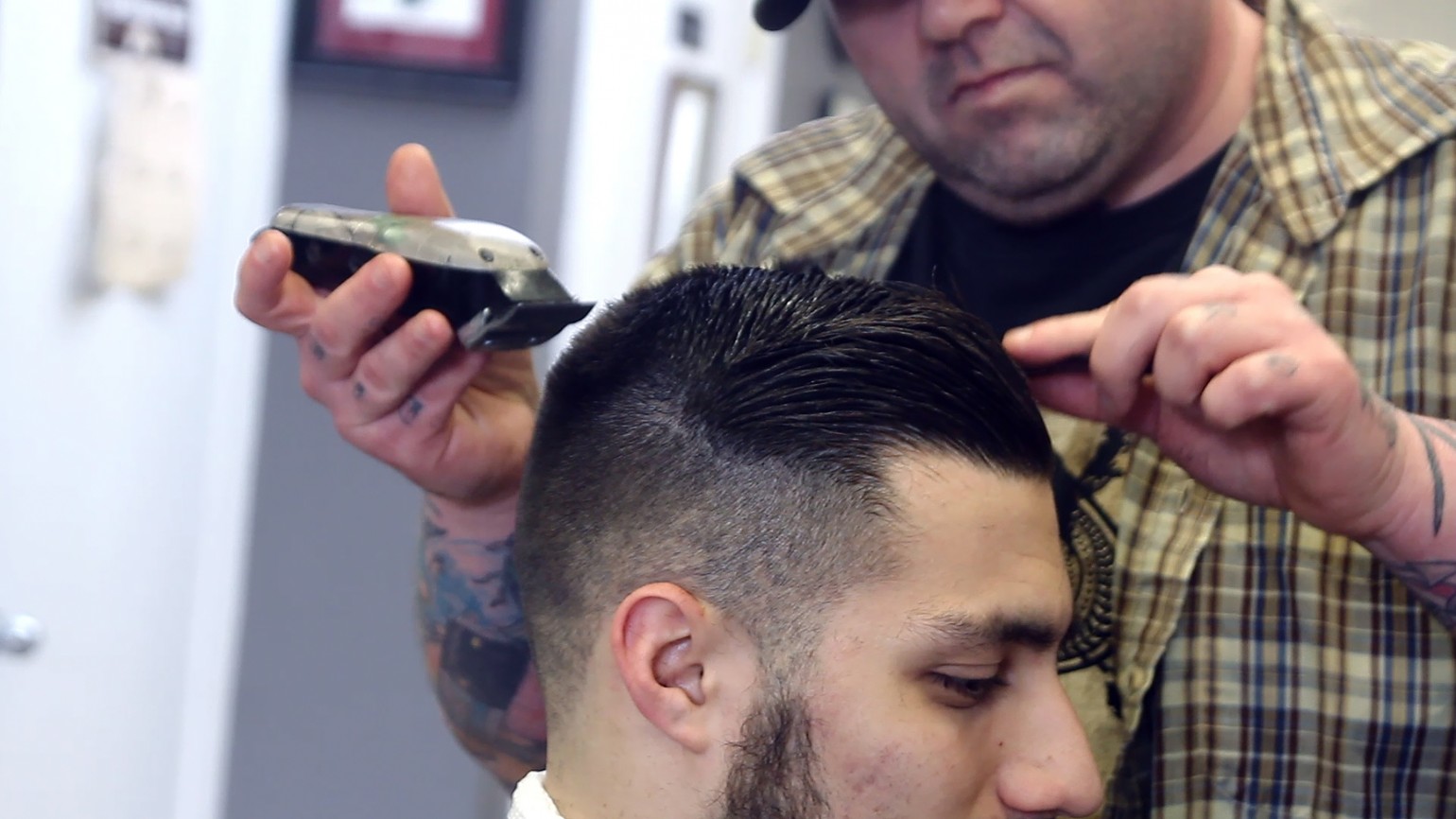 FILMMAKERS IN ATTENDANCE  The Mass Reality Check is a college doc shorts showcase for college and university students and recent graduates working in short documentary and experimental documentary film. Every student whose film is selected to screen at Salem Film Fest 2016 will receive an all-access pass to the festival and a jury of our sponsors will award one filmmaker “Best Short” with a software prize provided by Boris FX.  Programming staff from Salem Film Fest and representatives from  LEF Foundation, Documentary Educational Resources and The Independent, will meet individually with the Mass Reality Check winner after the festival to give them advice about filmmaking as a career and provide insights into funding, distribution as well as other professional considerations. 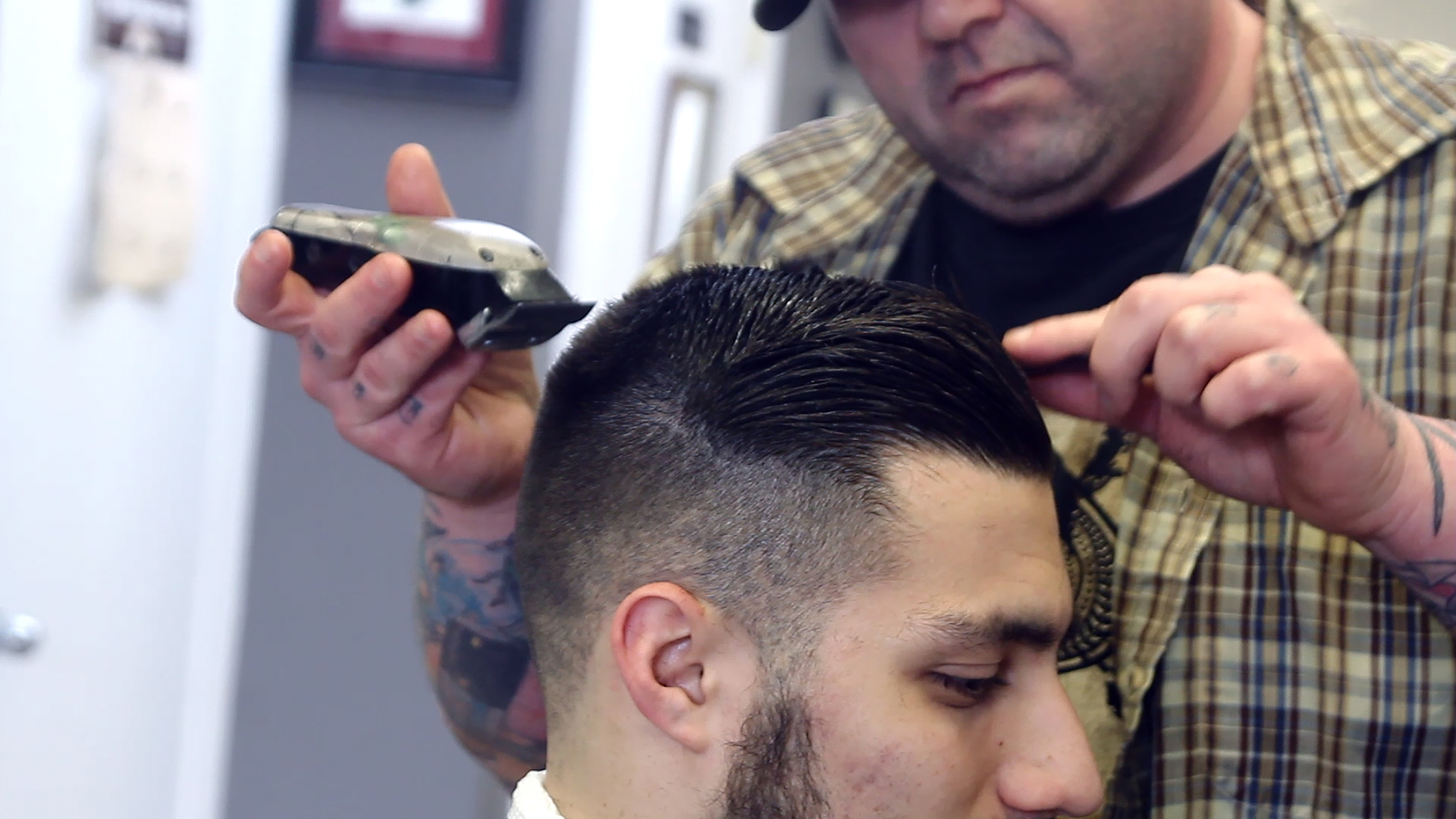 To Beverly native and barbershop owner Jay Mower, relationships are the most important aspect of his small town. 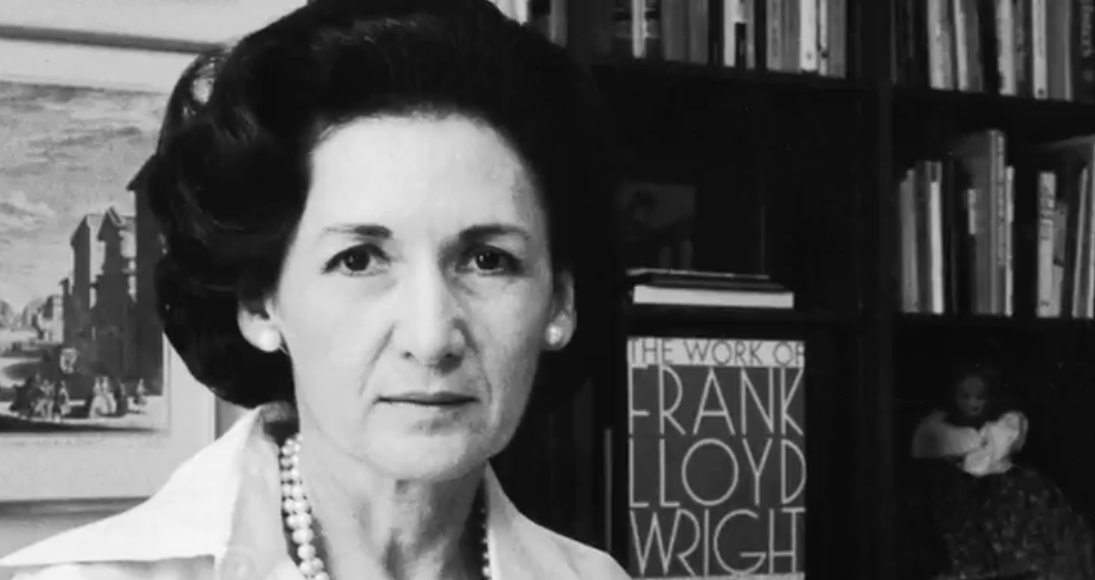 MIGHTIER THAN A WRECKING BALL

The story of how architecture critic Ada Louis Huxtable’s landmark 1965 article in the New York Times helped save downtown Salem from the destructive Urban Redevelopment plans of the 1960’s. 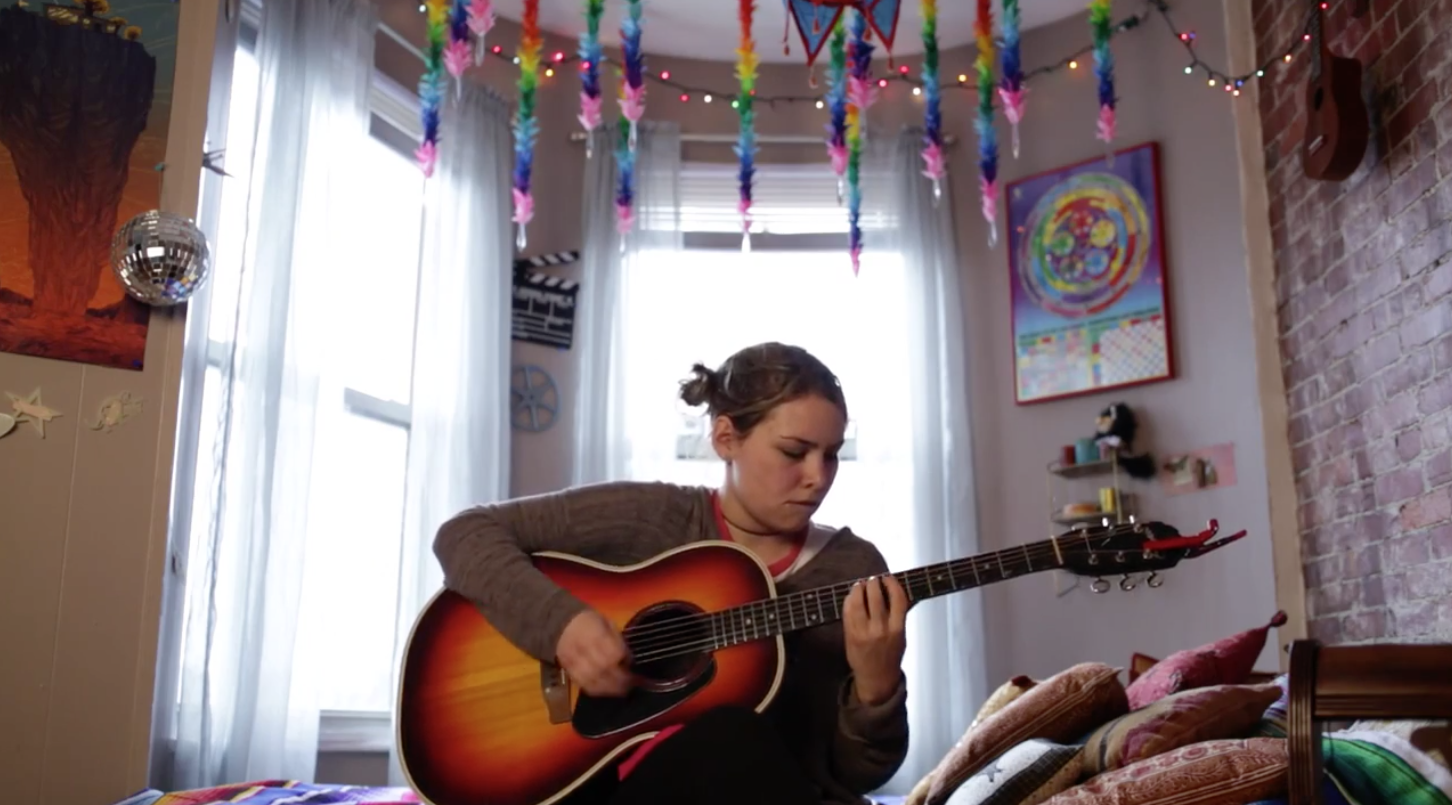 UNDERGROUND: THE BASEMENT BANDS OF ALLSTON

The local musicians of Allston, Massachusetts fight to keep their underground music scene alive and thriving. 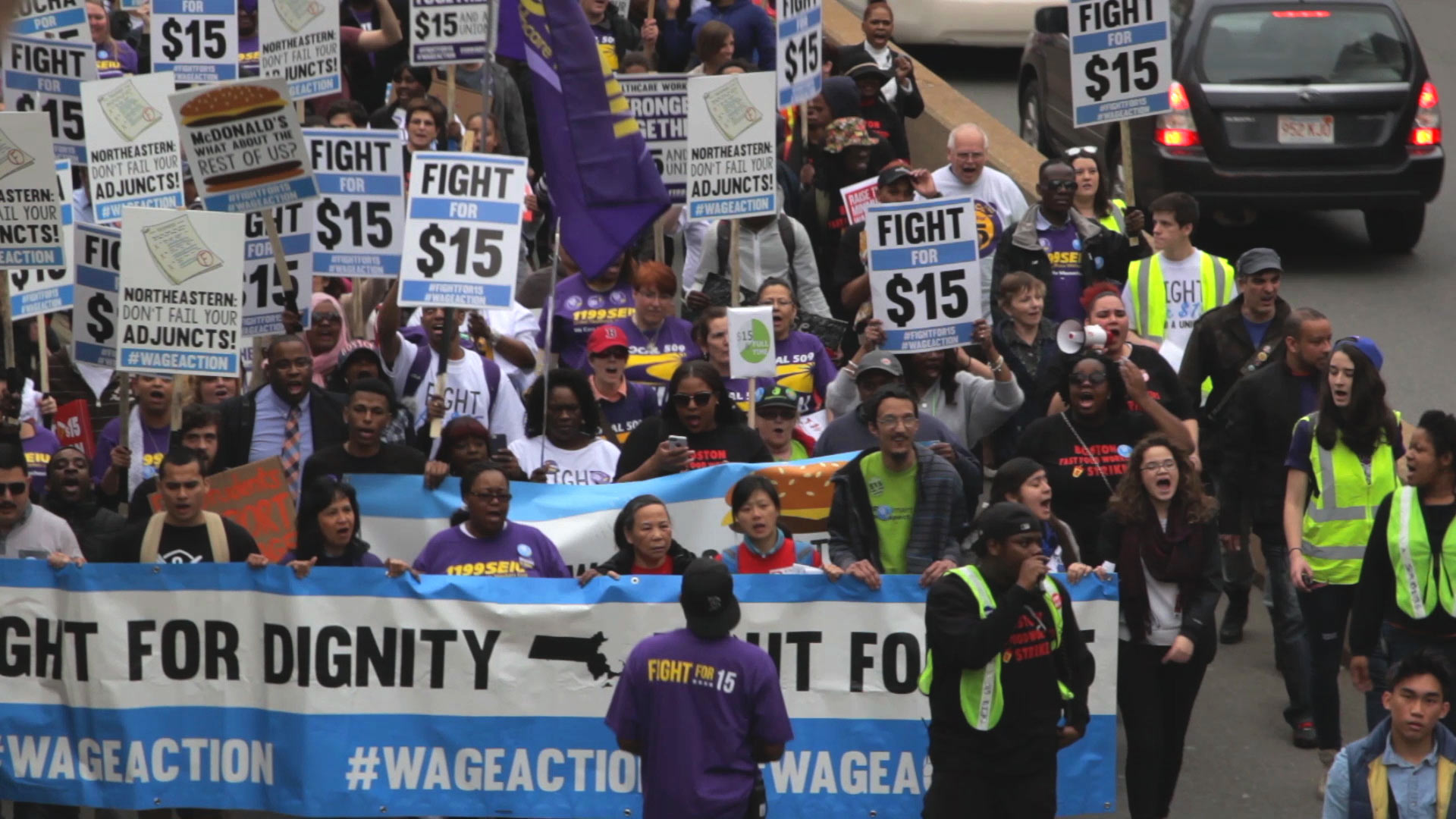 Two Boston fast food workers fight for the $15 per hour they say is the minimum they need to support themselves and their families. 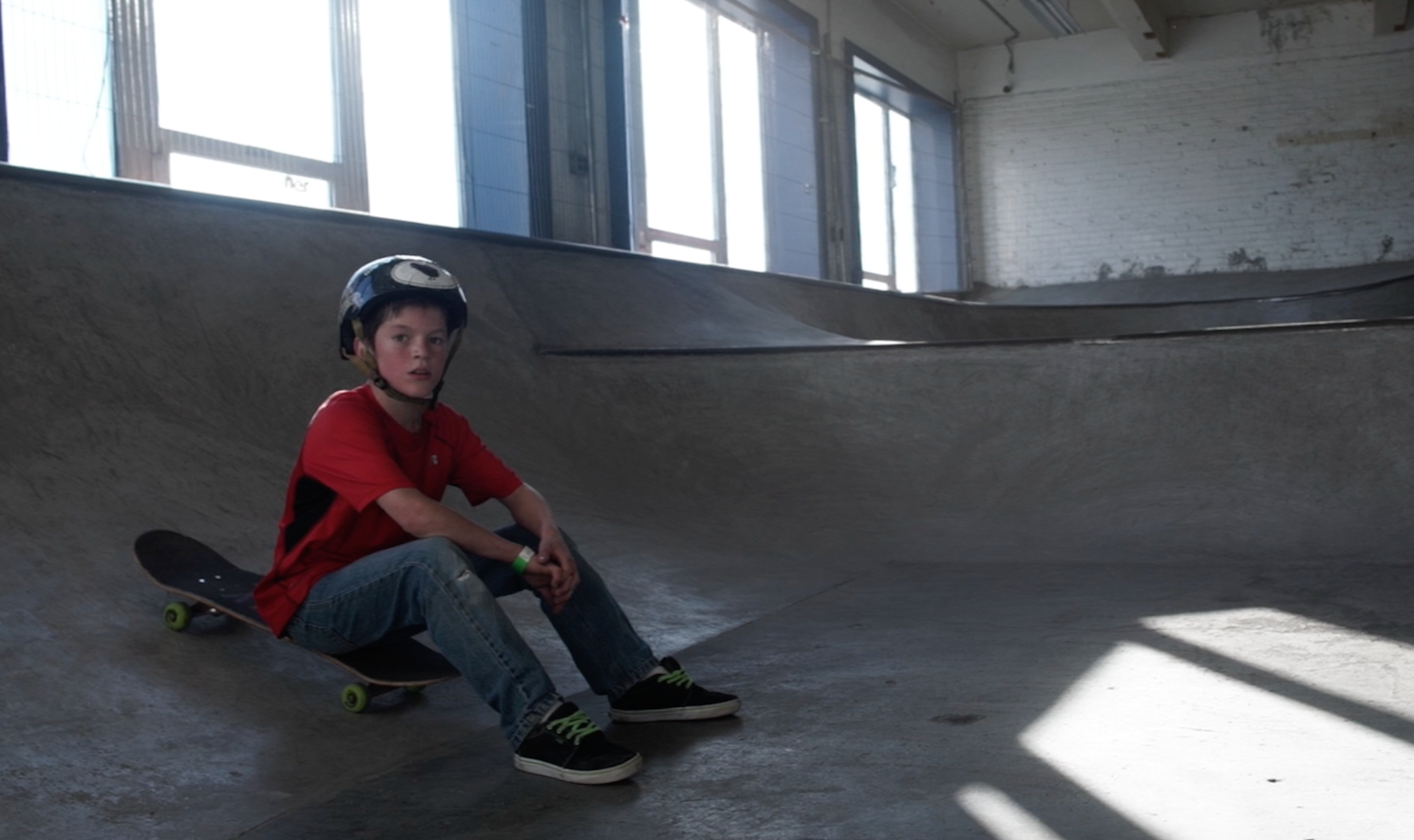 Director Oliver Shahery chronicles his relationship with Matt Portle, from their starting as strangers to their ending as friends. 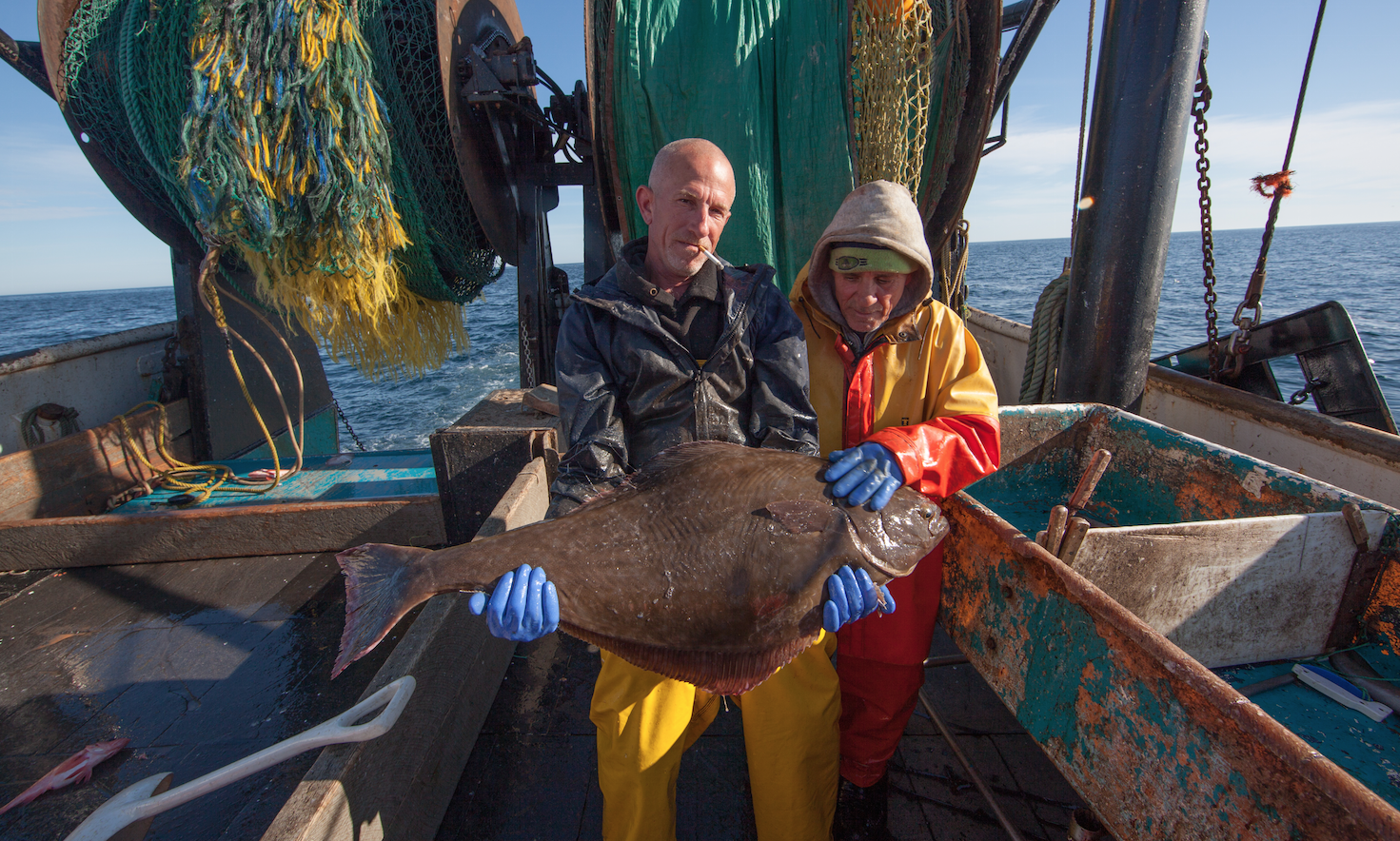 The town of Gloucester faces an unprecedented cultural shift as legislators crack down on its most enduring tradition – fishing.