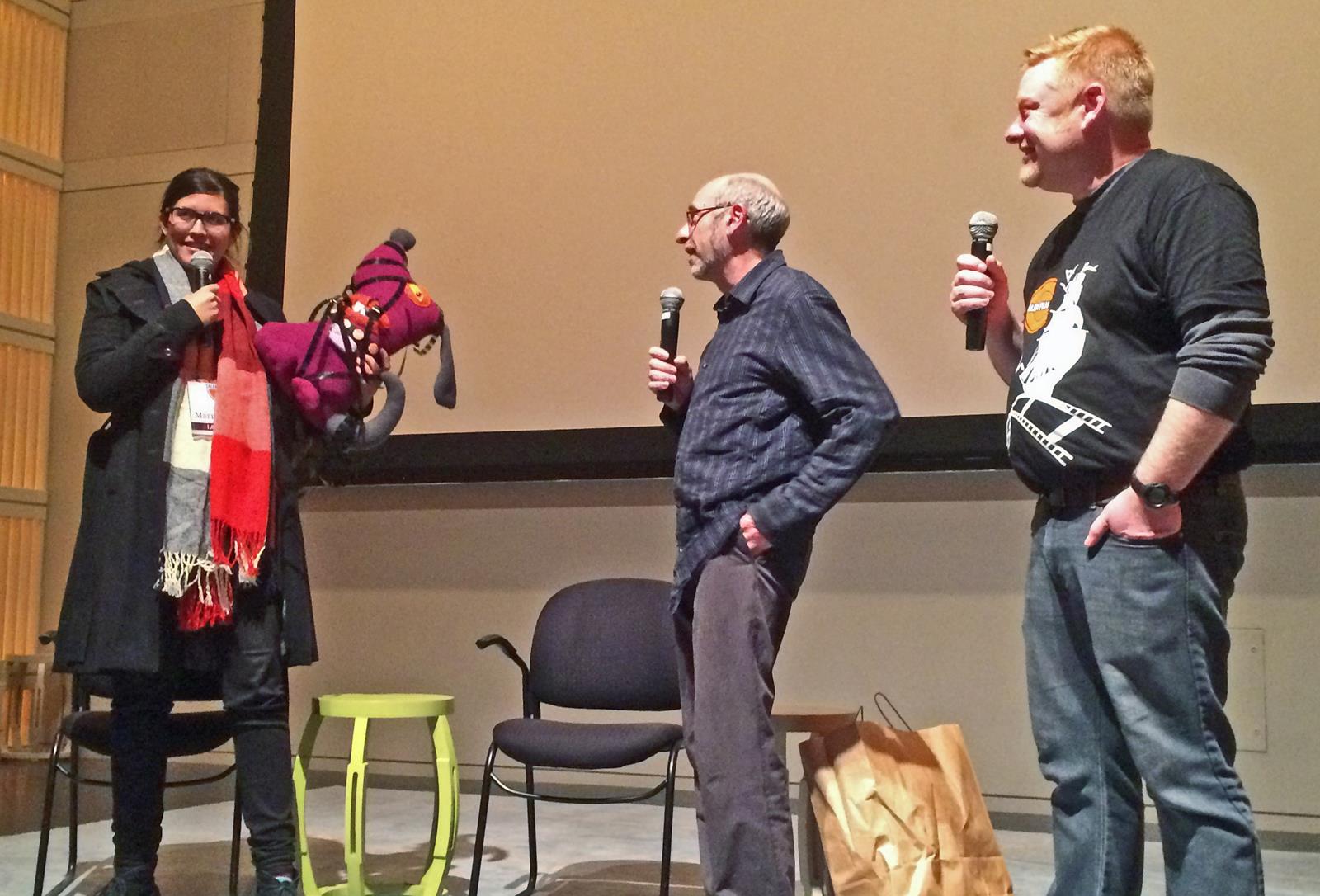 Every film shown at Salem Film Fest is an extraordinary viewing experience. The festival honors seven filmmakers with awards which represent the appreciation of our audience and jury, and recognition of achievement in different disciplines in filmmaking.  All award winners are presented original trophies created by local artists Mik Augustine, Jack Walsh, Arlene Browne and Richard Flynn.

AUDIENCE AWARD
THE BABUSHKAS OF CHERNOBYL, directed by Holly Morris

THE DOC-A-CHUSETTS PITCH AWARD
IF SHE LEAVES, directed by Sally Wu

We are grateful to the distinguished members of our Jury who will help decide the above awards.