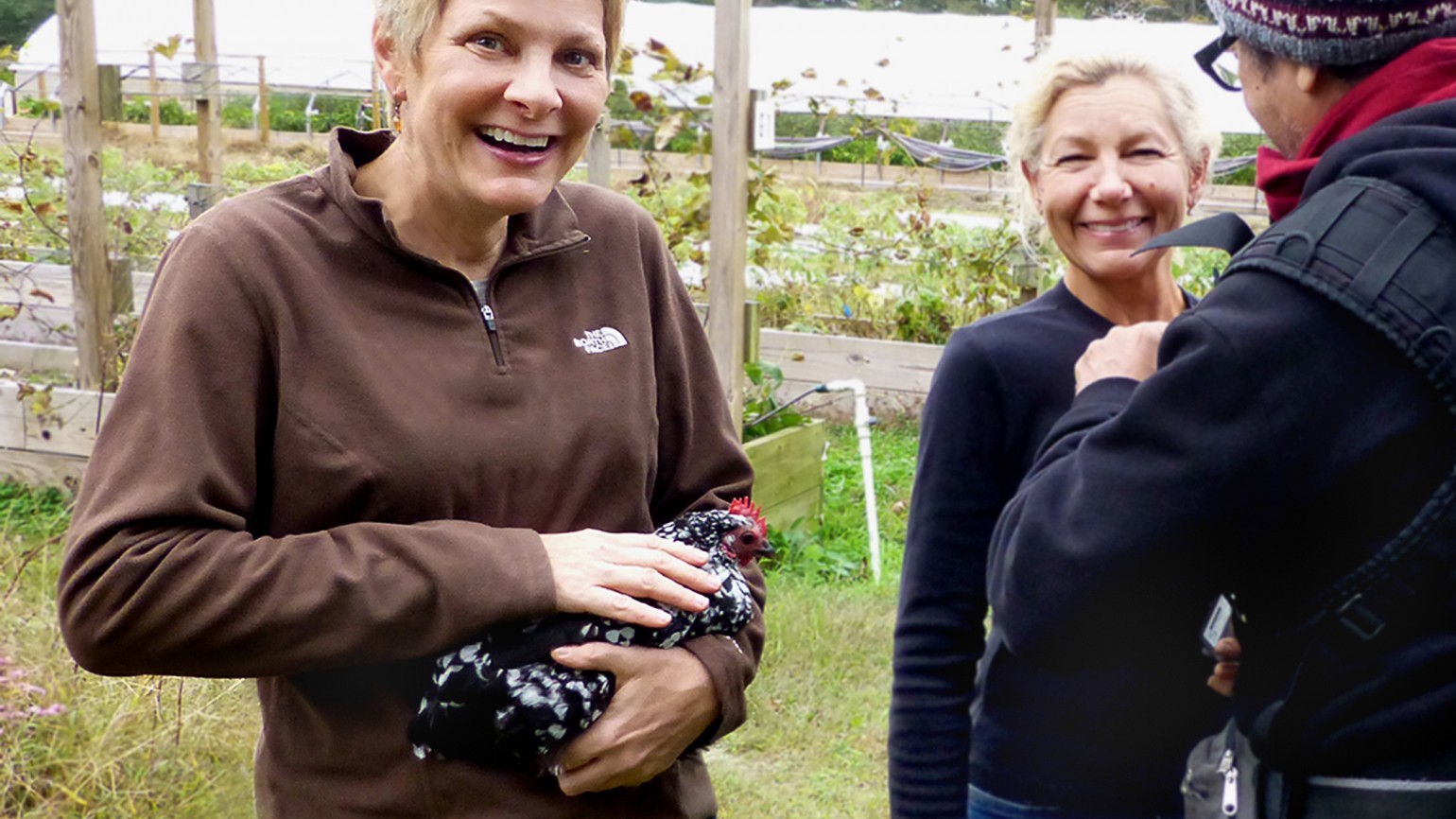 Amy Nicholson‘s film MUSKRAT LOVELY was shown at SFF 2009 and she also screened ZIPPER at SFF 2013. This year she returns to Salem Film Fest with the short PICKLE.  SFF program director Jeff Schmidt caught up with Amy to talk about her work as a documentary filmmaker.

AN: I got into filmmaking as a result of losing a job! True story. After 9/11, I was laid off from my big advertising gig – along with a lot of people – and a friend recommended I take courses at NYU. The first year of Tisch can be covered in 2 summer sessions, and the second course requires that you make an 8-10 minute film. I made my first short, BEAUTY SCHOOL in that class and it got into a bunch of festivals. Then I was hooked. 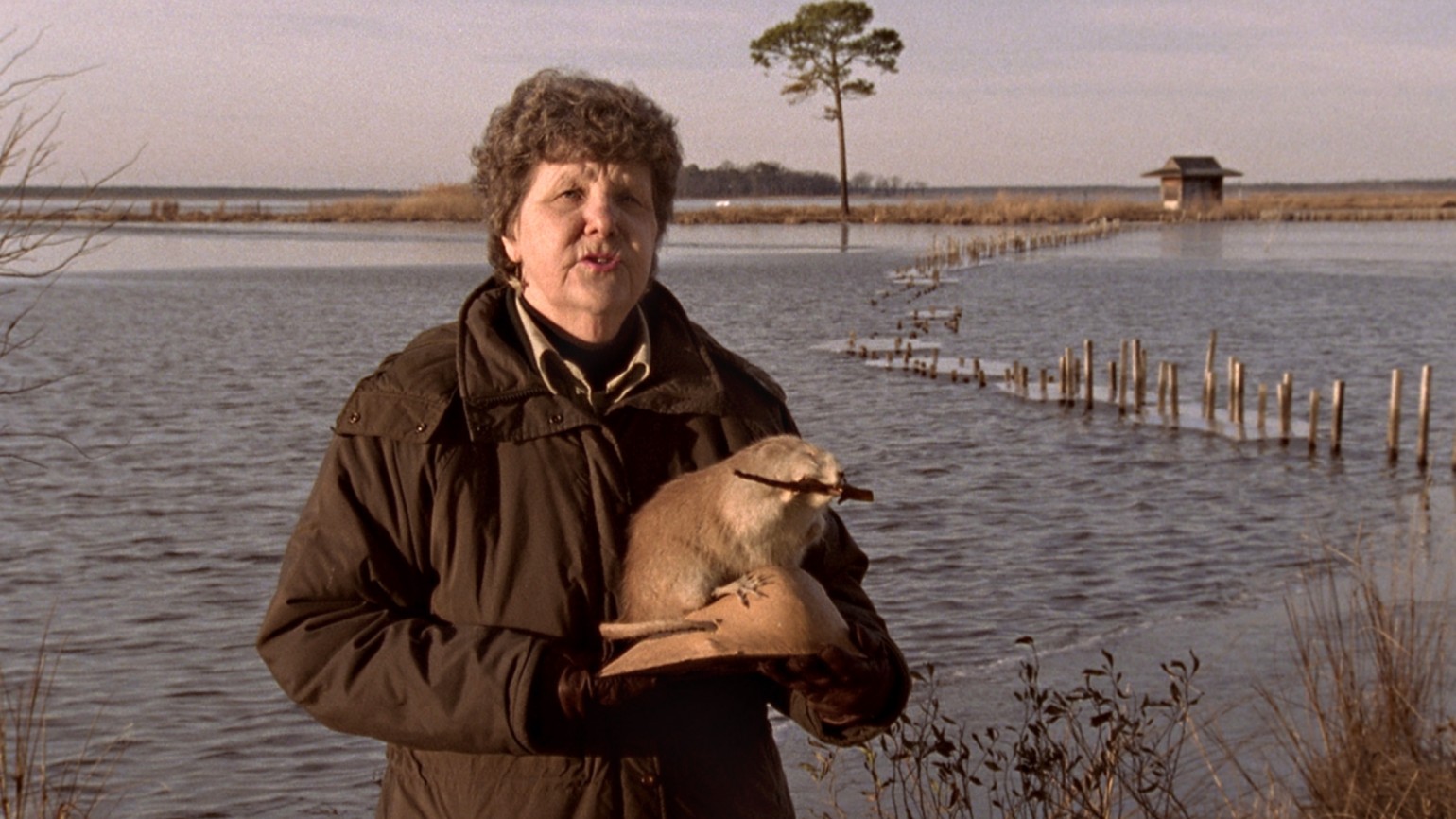 JS: We first met you at SFF 2009, when we screened MUSKRAT LOVELY and then again at SFF 2013 with ZIPPER.  Can you talk about filming those documentaries and give us any updates on what has happened to your film subjects or Coney Island since we screened those films?

AN: Well, MUSKRAT LOVELY was my first feature. It was a bit overwhelming, but I knew I had to do a lot of homework and get to know the people before I could film in a small, close-knit community. By the time we went to shoot, we were getting lunch made for us on the days when we had interviews. It was amazing. I still keep in touch with most of the people from the film and I attend The Outdoor Show – the main even in the film – every year my schedule allows.

As far as Coney Island goes, I have lost touch with a few of the guys, but I am still very close with one of the carnies. Of course, it’s been 8 years and the city has not built any affordable housing or made any infrastructure improvements (the excuses for that massive rezoning), BUT they have managed to force out all but a couple of the old timers and sanitize the amusement area. It’s really sad. ZIPPER was a really hard film to make, but I will never regret it; it’s a piece of history. 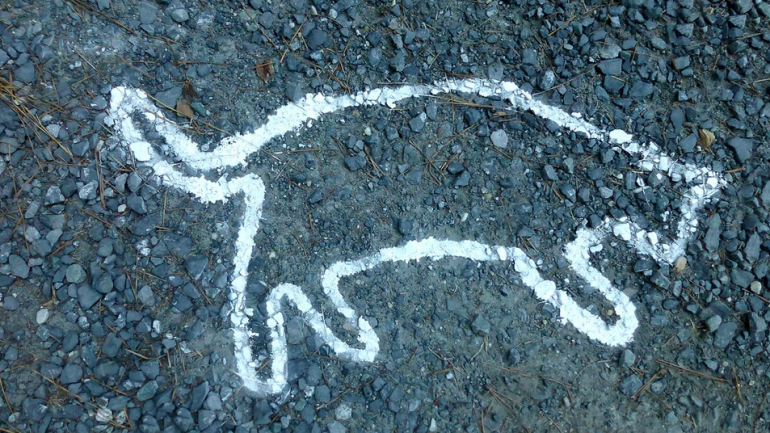 JS: This year, we’ll be showing your most recent film, a short called PICKLE.  I understand you didn’t have to travel far to find the subjects for this film?

AN: Spoiler alert: the stars of the film are my Dad and his wife, Debbie. It never occurred to me to ever film any of the animals over the years so it wasn’t as obvious a choice for a doc as it seems. However, it was so fun after ZIPPER’s grueling 7 years to make a film in 9 months.

AN: That’s a big question and hard to boil down. The one thing I can say is that I am endlessly fascinated by people and life and the underbelly of humor that is always present – even in death. My favorite part of making any film is getting to know the people and getting them “in on” the project. I try to treat them as participants more than subjects. It’s very tricky to have fun with a subject without poking fun. I like the challenge of trying to walk that line.

AN: With all the social media and news and fake news and instant everything that can be uploaded all day every day, I still feel like documentary is a curated world. That doesn’t mean bad films don’t get made and slip through, but for the most part, it’s really hard to get a documentary in front of the public. They are vetted through funding, festivals, distributors and acquisitions and good documentaries have a certain level of art mixed with journalism that I think we need more than ever.

PICKLE screens as part of SHORTS BLOCK 2 on Sunday, March 5 at 12:15pm at The National Park Service Visitors Center – tickets available for purchase at the CinemaSalem Box Office or online here:  http://salemfilmfest.com/2017/films/shorts-block-2/