Ben Nabors’ film WILLIAM AND THE WINDMILL was shown at SFF 2014 and this year he returns to Salem Film Fest with THE HAPPY FILM.  SFF program director Jeff Schmidt caught up with the US based filmmaker to talk about his work as a documentary filmmaker.

BN: I originally moved to New York City to produce live experiences. I hosted a monthly event series that focused on creating scenarios that would cause strangers to interact with each other. These 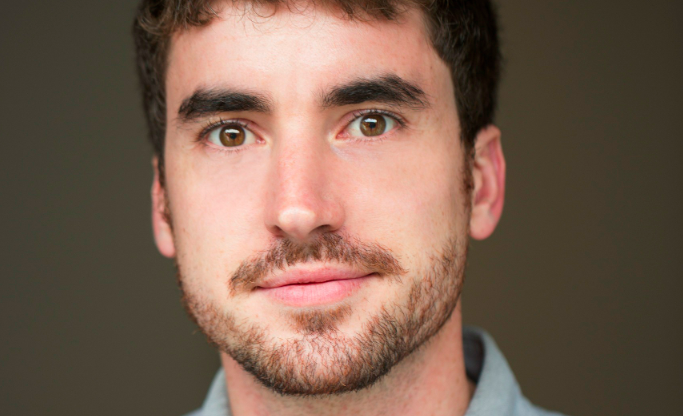 events became narratives, then the narratives became more interesting for me if I could record them. Around this time, HD cameras became affordable and the Internet could sustain video. In other words, the means of film production were within reach, as was the audience. I started my own production company shortly thereafter.

JS: We first met you at SFF 2014, when we screened WILLIAM AND THE WINDMILL.  Can you talk about filming that documentary and give us an update on what William is up to these days?

BN: I approached WINDMILL in a similar way to THE HAPPY FILM: over a long period of time with an open perspective. Each project took more than 5 years to shoot, and through the course of production, each story changed significantly from what I had originally intended. This has become an important lesson for me, which I summarize as follows: what actually happens is far more interesting than what I thought would happen. In all my work, I try to remain open to the unexpected; the stories tend to get better that way. William Kamkwamba graduated from Dartmouth College a few years ago and moved to the Bay Area where he works with a design firm. By all accounts, he seems to be doing just fine. 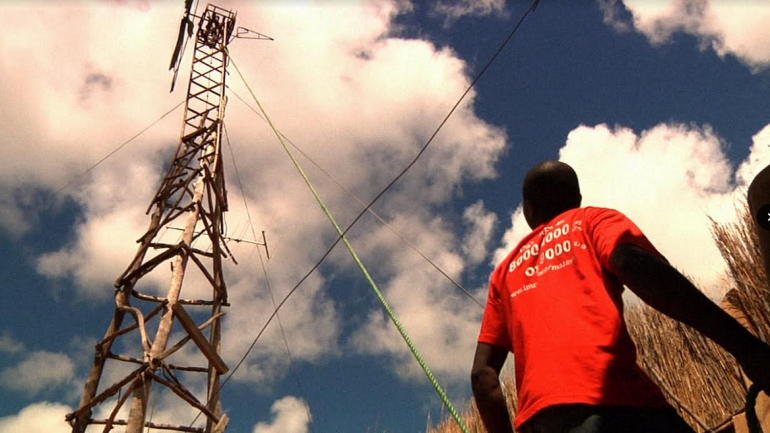 WILLIAM AND THE WINDMILL

JS: This year, we’ll be showing your most recent film THE HAPPY FILM, which is very different than WILLIAM AND THE WINDMILL. What compelled you to want to be part of this story, which also happens to feature your co-director Stefan Sagmeister?
BN: I met Stefan at a TED Conference in 2009. Prior to seeing him speak, I had admired his work from afar, and I appreciated his honesty. Stefan says things other people think about, but often don’t verbalize. I like that about him. At the time of his TEDtalk, Stefan had conceived the question that is now central to THE HAPPY FILM: “can a person train their mind to be happier?” I wanted to know the answer to that question, too, which is the thing that always compels me to get involved in a new project: a question to which I don’t know the answer. At the time, we didn’t realize that Stefan would be our guinea pig, or that the film would take us years to make, or that it would test our friendships, or that we would lose a partner in the process. We just hoped that the outcome would be useful for others. I think it is, but audiences will have to decide. 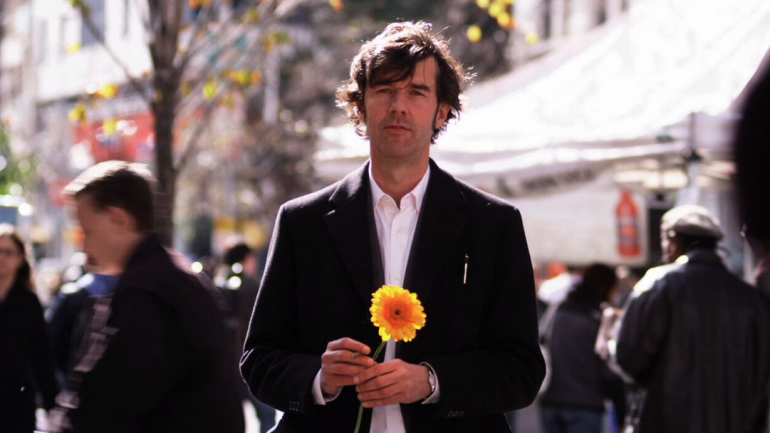 BN: I get motivated by interesting characters and by questions to which I don’t know the answers. These films take years to make, and curiosity sustains them.

BN: Empathy is one of our most important traits. It keeps us decent. Documentary, when well made, allows us to step outside of our own lives, and inspires empathy through  the experiences of others.

THE HAPPY FILM screens on Friday, March 3 at 7:05pm at CinemaSalem – tickets available for purchase at the CinemaSalem Box Office or online here: http://salemfilmfest.com/2017/films/happy-film/