Jay Cheels’ film BEAUTY DAY was shown at SFF 2013 and this year he returns to Salem Film Fest with HOW TO BUILD A TIME MACHINE.  SFF program director Jeff Schmidt caught up with the Canadian based filmmaker to talk about his work as a documentary filmmaker. 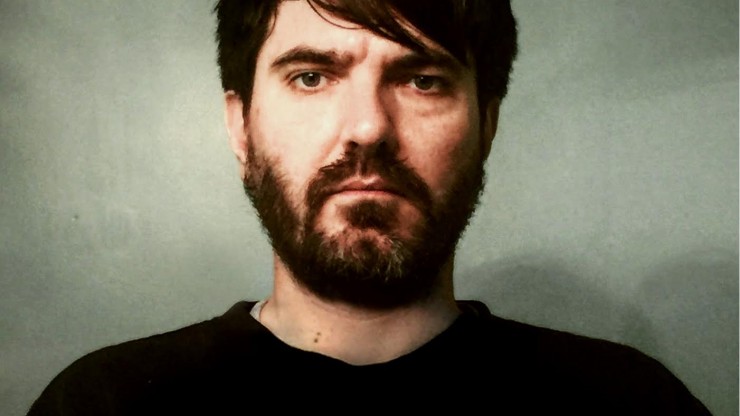 JC: I was a big movie watcher as a kid, so I was drawn to filmmaking at an early age. That led to making short films throughout high school and eventually film school. After a brief stint at a video game company — where I filmed behind the scenes documentaries — I decided to make my first film, BEAUTY DAY. I was offered support from Primitive Entertainment, and I’ve been working professionally in film and television since.

JS: We were first introduced to you when we screened BEAUTY DAY at SFF 2012.  Can you talk about filming that documentary and update us on what Ralph is up to these days?

JC: Filming BEAUTY DAY was one of the best times of my life. It was a summer of hanging out with Ralph and filming him coming up with crazy stunts. It was great having the opportunity to experience that first hand. Since then, Ralph’s continued to grow his bike business and I keep in touch with him and see him as much as I can. 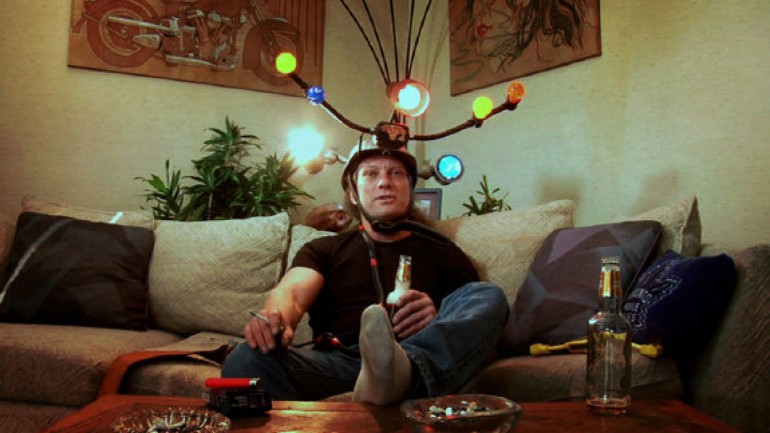 JS: This year, we’ll be showing your most recent film, HOW TO BUILD A TIME MACHINE.  Can you talk about how this film came to be and how you met the two men that are at the center of the documentary?

JC: HOW TO BUILD A TIME MACHINE started as a short film which I made in film school. That film was called OBSESSED AND SCIENTIFIC, and feature Rob Niosi in the early days of building his time machine replica prop (at that point he was three years in).  I stayed in touch with Rob, and years later felt it was worth revisiting the subject matter on a bigger scale. The film started as one thing, and eventually morphed into what it is now. I think the film ended up being a little more sincere, sentimental, and emotional than I’d originally expected. I’m glad to see it’s really resonating with people.

JS: If you could go back in time to talk to yourself when you were beginning as a filmmaker what would you tell yourself?  Or would that disrupt the time-space continuum too much that you might just pass yourself an anonymous note?  Ok, this is just sounding strange… help!

JC: I think I would simply encourage myself to be more aggressive in my pursuits and get moving sooner, because time flies! 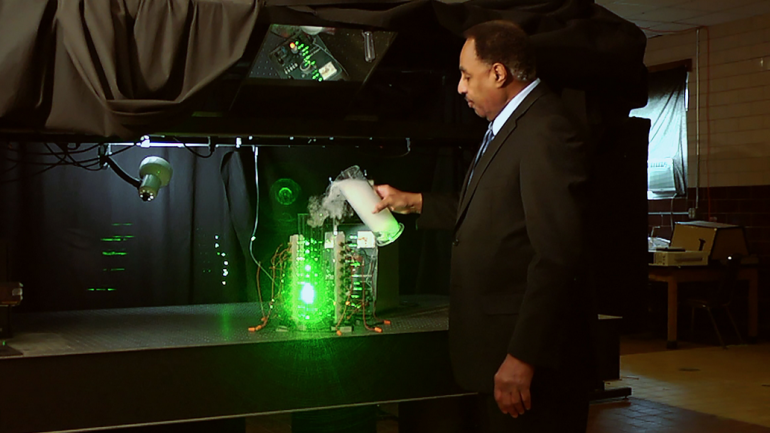 HOW TO BUILD A TIME MACHINE

JS: Do you believe traveling back in time will ever be possible?

JC: I think Ron Mallett (featured in HOW TO BUILD A TIME MACHINE) makes a convincing argument that suggests it might be possible. I’ll go with his answer.JS: As a documentary filmmaker, what motivates and inspires you?

JC: I just like the idea of telling great stories which feature interesting and unique people. I’ve been lucky enough to form long lasting relationships with the people in my films, so that’s been the best part of the process.JS: As we celebrate 10 years of Salem Film Fest, what do you think is the importance of documentary film in our daily lives and society?

JC: There are many different types of documentaries with varying goals. For me, I’m drawn to films that entertain, enlighten, and push the boundaries of cinematic documentary storytelling.

HOW TO BUILD A TIME MACHINE screens on Tuesday, March 7 at 8pm at CinemaSalem – tickets available for purchase at the CinemaSalem Box Office or online here:  http://salemfilmfest.com/2017/films/how-to-build-a-time-machine/