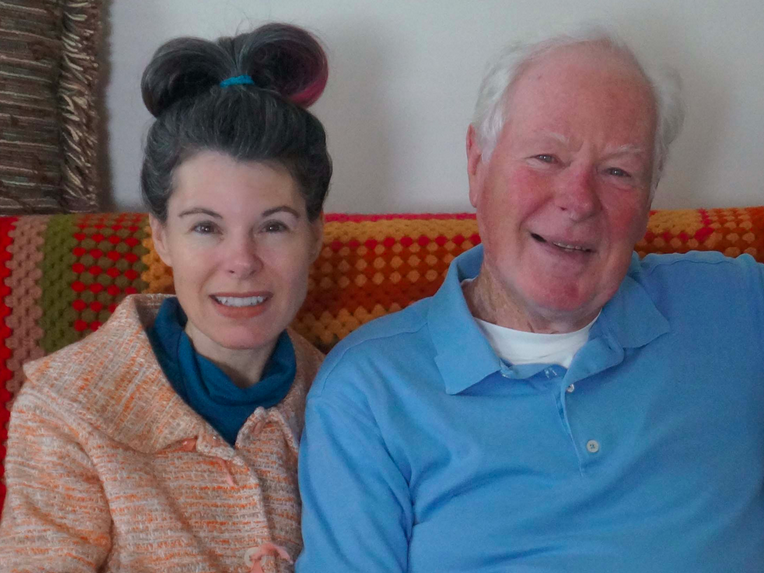 The author and her father

There are so many new things Salem Film Fest is doing for its tenth anniversary, like our opening night Gala this Thursday with the first ever Salem Film Fest Storyteller Award presented to FRONTLINE founder David Fanning! (Editor’s note: http://salemfilmfest.com/2017/gala-tickets/)

But one venture in particular makes me especially proud to be a volunteer. I am thrilled that Salem Film Fest is offering a discount to military veterans.

Full disclosure: my father served in the military for almost eight years. He was out long before I was even a glimmer in his eye. Quite honestly, as a kid I thought the most courageous thing he ever did was having me for a daughter. Thankfully, he served as a Screaming Eagle but he never screamed at me. Even to this day I have a difficult time conjuring an image of him jumping from an airplane in the dark. A feat I cannot fathom being accomplished by this reserved man I lovingly call Thomas.

I admire those that answer the call to serve and excited that Salem Film Fest is recognizing them. Perhaps it could be considered a patriotic act to offer a discounted ticket price for those that served in the military. I prefer to think of it as a way for Salem Film Fest to express a small gesture of thanks and appreciation to those brave individuals for serving our country.