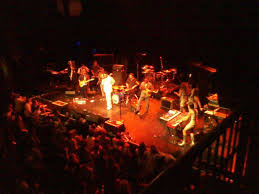 The Tenth Annual Salem Film Fest kicks off its 10th Anniversary with a fabulous Gala at the Hawthorne Hotel in Salem. The Gala opens with a reception and then fires up with live music and a dance party.  All attendees will receive a complimentary copy of the Salem Film Fest Tribute Magazine and Program, with photos, memories and highlights from the festival throughout the years.

Live Music by Nephrok! Allstars. This premier Boston-based band consists of some of the most talented musicians around. Their music spans several decades and many genres including Soul, R&B, Rock, and undoubtedly The Funk. Tickets $55 each. For tickets please click here.

After the first full day of the festival, you’ll have the opportunity to hang and discuss films at Notch Brewery & Tap Room. Meet a filmmaker, quench your thirst, and drink in the fun festival atmosphere at one of Salem’s new favorites. Free admission.

Salem Film Fest hosts its annual Saturday night blast at Sea Level Oyster Bar, sure to get you up and dancing in the confines at Salem’s only restaurant to boast an indoor outdoor bar providing amazing views, the freshest seafood, gourmet pizza and an amazing beer selection Or simply enjoy the awesome view of Salem Harbor at night. 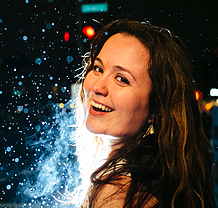 Live Music will be provided by Sarah Seminski and the Wild Versatiles . Sarah is an all-time Salem favorite from the early fest years when she performed with Big Ol’ Dirty Bucket. Free admission. 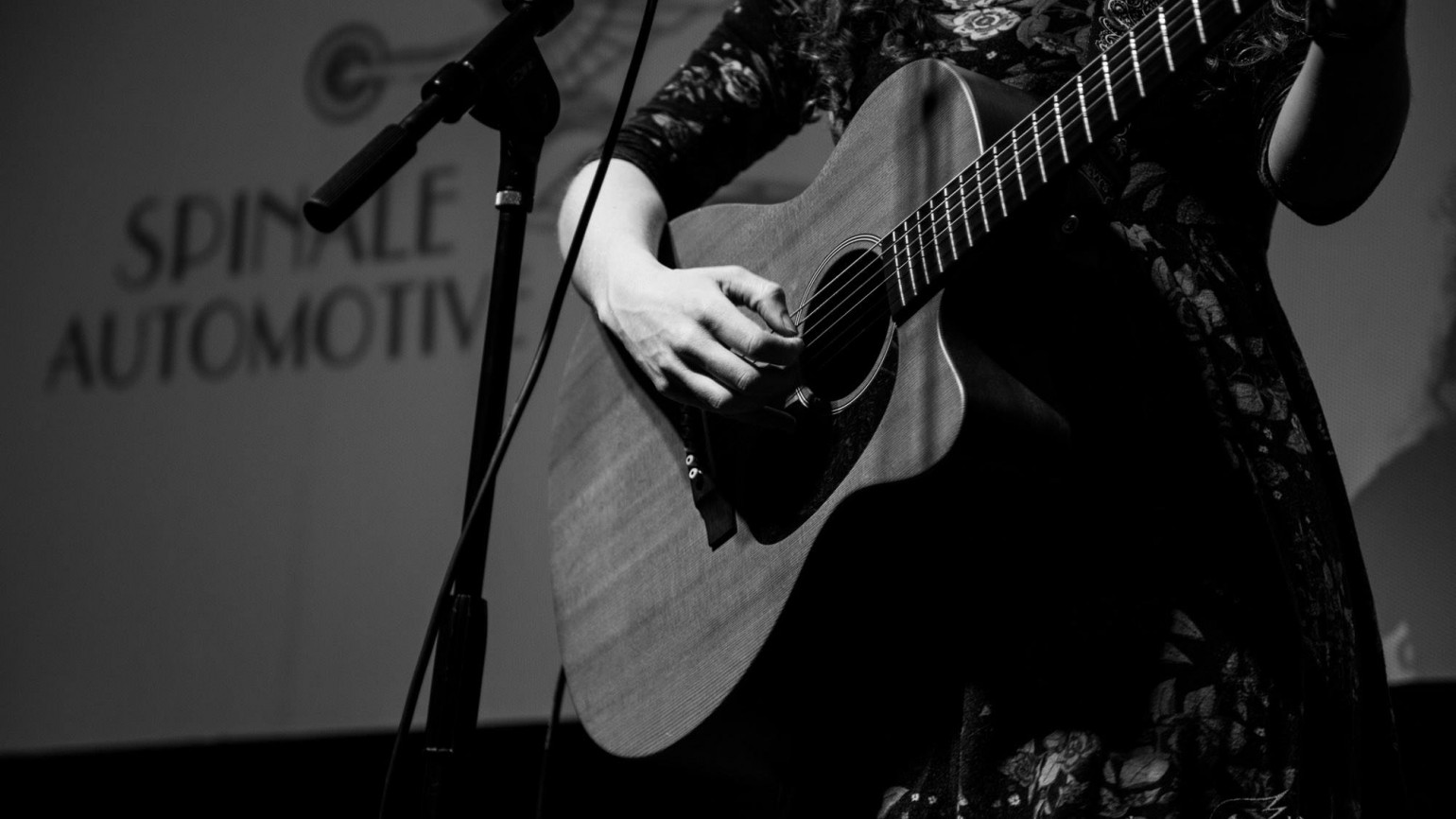 Performances are subject to change and are free for ticket holders of the film that follows the musical performance, and times are approximate. However, the musicians are awesome and their contribution adds something beautiful and unique to the Salem Film Fest experience. And many have CDs for sale! All musicians below are listed with the documentary they are introducing!

Thursday, March 9
I AM THE BLUES – All Star Blues Jam

You can find great live music seven nights a week in Salem! Want to know more about what’s happening this week? Click here!