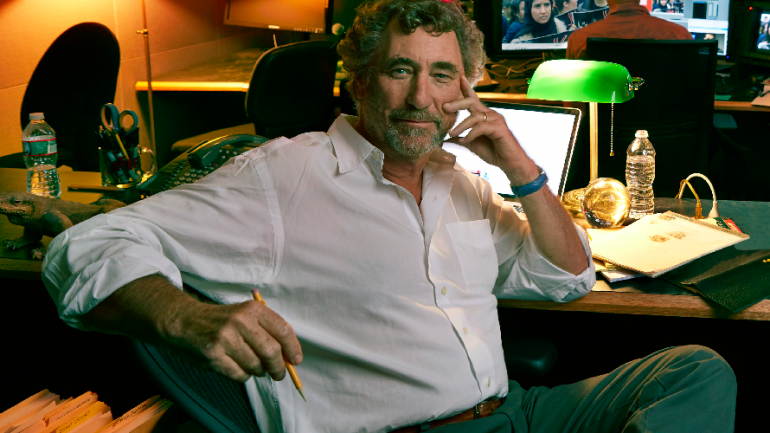 On Thursday, March 2, 2017 the Tenth Annual Salem Film Fest kicks off its 10th Anniversary with a fabulous Gala at the Hawthorne Hotel in Salem. The Gala opens with a reception and then fires up with live music and a dance party.  All attendees will receive a complimentary copy of the Salem Film Fest Tribute Magazine and Program, with photos, memories and highlights from the festival throughout the years.

David Fanning, the Founder and Executive Producer at Large from FRONTLINE, a long time partner of the festival, will receive the Salem Film Fest Storyteller Award. Mayor Driscoll, Senator Lovely and Representative Tucker are scheduled to appear, as are our primary sponsors Peabody Essex Museum, CinemaSalem, and WBUR, this year’s official media sponsor.

Live Music by Nephrok! Allstars. This premier Boston-based band consists of some of the most talented musicians around. Their music spans several decades and many genres including Soul, R&B, Rock, and undoubtedly The Funk.

Salem Film Fest is one of New England’s largest documentary film festivals and presents a rich and diverse collection of the year’s best work from all over the world. This year’s festival takes place March 2 – 9, with screenings conveniently located at CinemaSalem, the Peabody Essex Museum and the National Park Service.

The event starts at 7:30pm, with presentations starting around 8:30pm.

Tickets for the event are $75 ($55 in advance) and include heavy hors d’oeuvres with a cash bar. Dress code is “Creative Black – From Tees to Tux”.

Please support the festival and help us launch our next successful decade of bringing the best independent documentary films to Salem.

Your tickets will be waiting for you at the registration desk in the lobby of the Hawthorne Hotel!