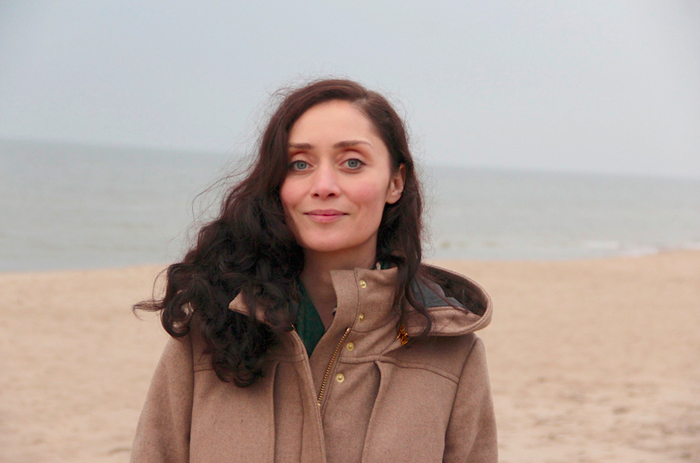 What does a woman need to be happy and fulfilled? After 20 years of living in Berlin, director Olga Delane journeys back to her roots in a small Siberian village, where she is confronted with traditional views of relationships, life and love.

SS: How did you get into filmmaking?

OD: I’m a fashion designer by profession. I worked as a costume assistant after the education in the theater and that was my last job in the team. I was too self-contained, too free and self-determining. These qualities do not bring anything good (unless you want to work alone!). One day, a friend gave me an inspiration — “you come from such interesting country that we do not even know here, look back where you come from, maybe you can work with it?” And so, half a year later I was back in Russia.

By then, I had already lived in Germany for 16 years and really had no relation to my homeland. In Russia, on my first trip, I made a movie with a friend about Krasnokamensk:

Afterwards, when I learned that the shaft-mining workers got better conditions in the shaft after our visit in this city, I was sure – I continue to make films!

SS: How did you get involved with this project?

OD: After the first trip back to the Motherland, I fell in love with the people, scenery and life there. I really wanted to tell the world what I see and experience. I traveled a lot through the area, met many people and had many conversations. And every time I was asked the same questions: “Why are you still not married? Why do not you still have children?” I found it interesting to develop the theme into a film.

SS: Why did you feel compelled to make this film? What about the story ignited a fire in your belly?

OD: I saw how different we are, my protagonists and me. Two planets, in many views. And both planets open to each other and interested. That was the fire that brought this film to life.

SS: What have been the reactions to the film by audiences?

OD: There are no conflicts in the movie. It honestly tells about honest people. They are pure in their answers, actions. Sometimes, maybe, as pure as the kids. If brother goes to his brother with his fists, then it is also very honest in the film. Most people are grateful after the screening and come to me to say that. But they do not know why they are grateful, and I think that’s the purity we see in the film. And, of course, Siberia is exotic. For many people Siberia is a Terra Incognita and many want to experience this country somehow. The film gives this possibility.

SS: What do you hope audiences take away from the film?

SS: What are you looking forward to having your film screened at SFF?

I’m happy about every opportunity to show the movie. We live in a world full of problems and conflicts, looking for happiness that is already there. If we learn to take life as it comes to us, and say thank you to what we have, then we will feel the happiness in ourselves as well. It’s really already there. I learned that from my protagonists. You do not need to have teeth in your mouth and no new iPhone to be able to dancing and to singing and enjoying life.  Maybe the viewer sees it after the screening as well. 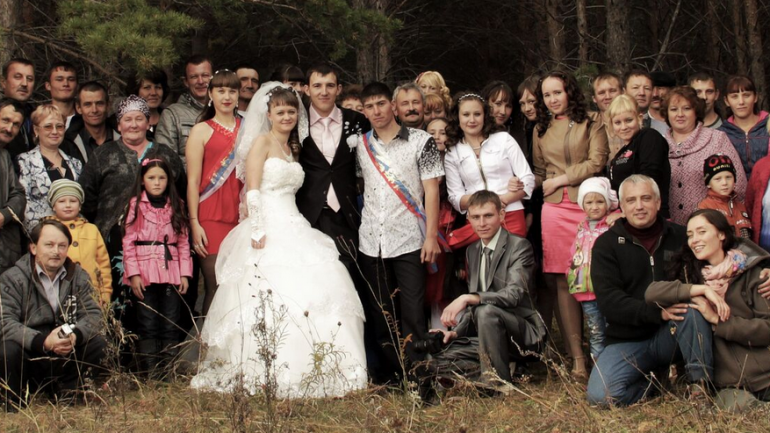 SS: Have you screened the film in your village? What was the reaction?

OD: I was there last summer and showed the film at the club. And that was the best screening ever!!! So much more laughter and joy than I experienced with any other viewer of the film. Before, the villagers were the strongest critic for me. And so, I passed the exam!

SS: What is your next project?

OD: In the new project, I return to the topic of ecology, as in my first film. Instead of focusing on the mine workers, I will feature the artists of the place.

SIBERIAN LOVE will screen at CinemaSalem on Wednesday, March 28 at 6pm and tickets can be purchased at the Salem Film Fest Box Office at the Museum Place Mall or online via the SFF website here: http://salemfilmfest.com/2018/films/siberian-love/ 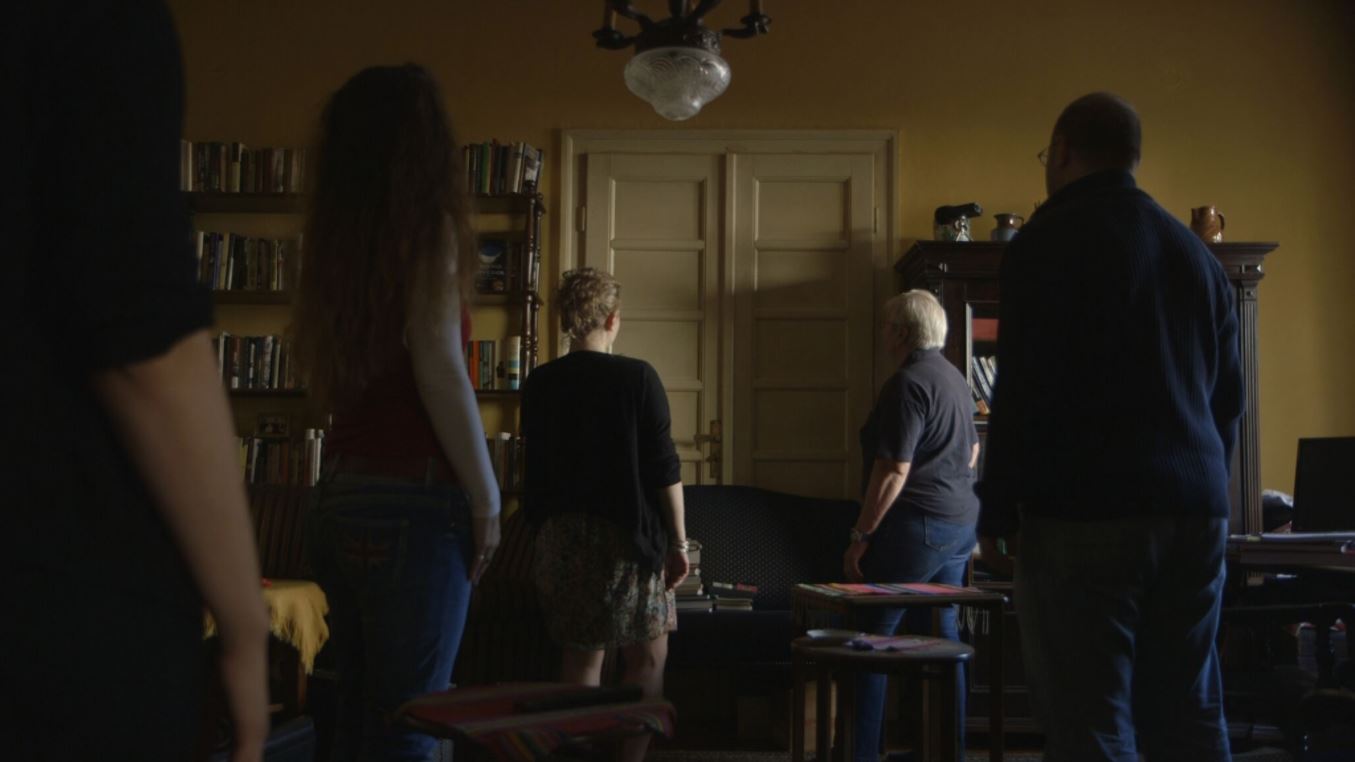 FOCUS ON: THE OTHER SIDE OF EVERYTHING

Documentaries of love are the best kind. They foster critical thought without tearing down their subjects. They are... 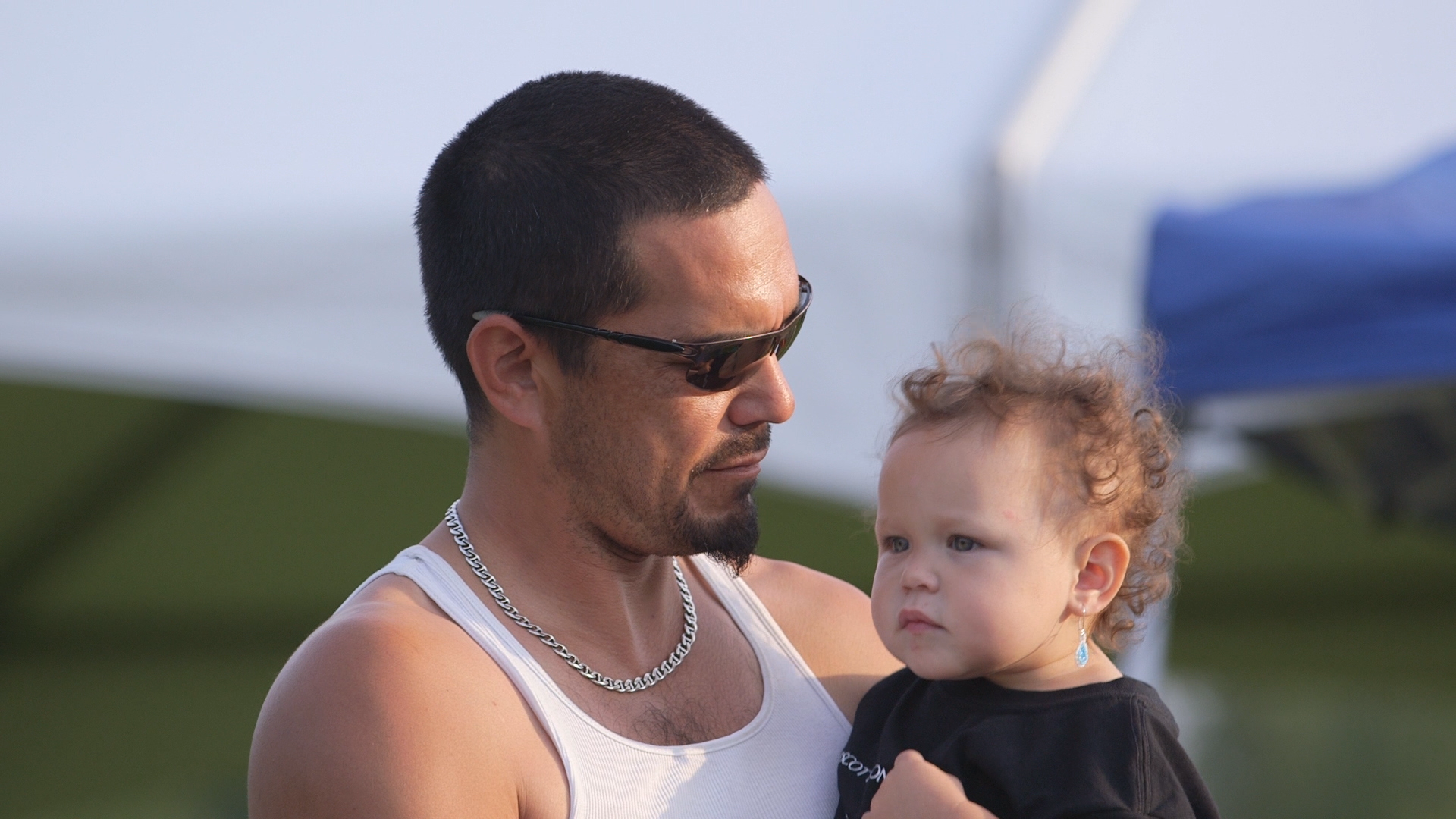 By Shelley Sackett DAWNLAND tells the story of the state of Maine’s effort to come to terms with...