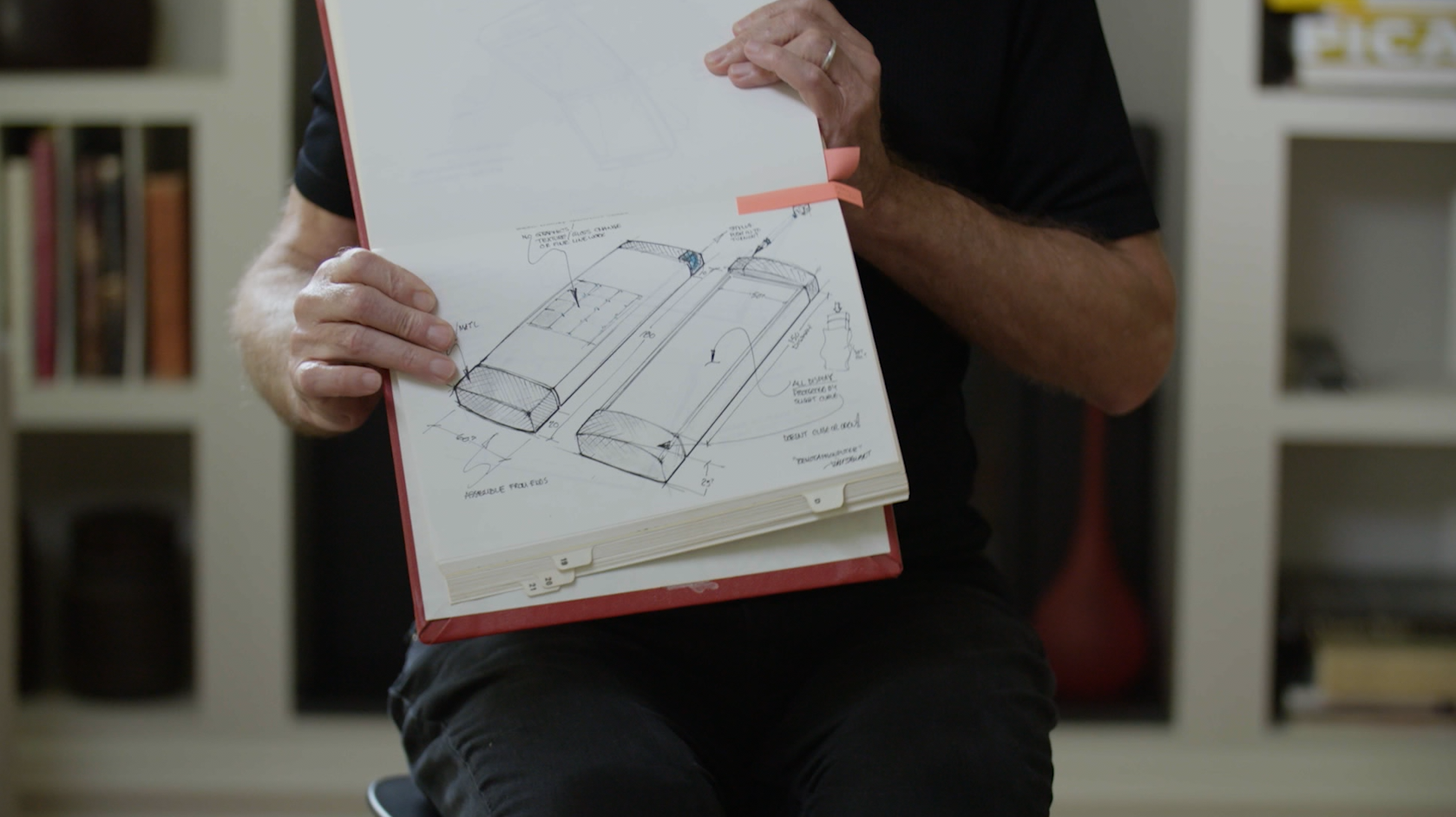 The hopes and dreams of a secretive failed startup in Silicon Valley ends up serving as the foundation for the smartphones that dominate our daily lives today in GENERAL MAGIC, directed by Sarah Kerruish and Matt Maude. Salem Film Fest program director Jeff Schmidt caught up with Kerruish and Maude ahead of the film’s Massachusetts Premiere at the National Park Service’s Salem Visitor Center on Sunday, March 31 at 12:15 p.m.

Jeff Schmidt: You both have really interesting backgrounds. Can you talk about your past projects and how you ended up as collaborators on GENERAL MAGIC?

Sarah Kerruish: In 2015, [executive producer] Mike Stern and I started to put out feelers to find a team of people who could devote their full, uninterrupted time to the project. One of the film’s co-producers, Ceri Tallett, suggested that I should meet Matt. I had no idea what kind of person would be walking through the door during our first meeting. I hadn’t made a film in over a decade. The film industry has changed hugely in that time, especially documentaries. We met at the Tate Modern in London and we hit into this immediate working chemistry. It’s that amazing—and it happens very rarely in my life—where it was just instantaneous. Trust established very quickly. We didn’t miss a beat. Matt is an extraordinary co-collaborator. We feel extremely lucky that it happened like that.

Matt Maude: We were, huh? The timing for me was amazing. I’d been making a lot of commercials for a couple of years and I felt like I was living in a constant whirlwind of nervous exhaustion. Nervous when you’re working: big budgets, big egos, short turnarounds. And nervous when you’re not–pitching yourself like crazy. I took a month off and went to New York to escape the phone ringing. At the time I felt like I could blink and it’d be 2025 and I’d have nothing but a series of 30-second clips to show for it. While I was in NYC I had one of those life changing meetings that seem to happen in New York, meeting a wonder of a woman called Ceri Talent who told me she just started work on a feature doc and after I’d asked an avalanche of questions about it, she suggested I meet with Sarah. We got into the same slipstream very quickly. When you’re directing something together you have to not only speak the same language but also know how the other person is going to say it. You have to be able to finish each other’s…

SK: Aside from the film, I have two other full-time jobs. During the day I’m the CSO of a med-tech startup. I’m also a mother to three teenagers. It’s a lot of juggling!

MM: I never feel busy when I’m sat next to Sarah. And I’m usually exhausted. I have no idea how you do it.

JS: Sarah, this film started many years ago for you. Can you talk about your involvement with the startup group General Magic and how that so many years later this film project came to be?

SK: Back in 1992 I travelled to Silicon Valley to film footage for a secretive startup called… General Magic!

I had no idea at the time what Silicon Valley was like. Why people dressed in T-shirts and board shorts. What drove people to work so late into the night. For colleagues to hang out all the time, whether at work or at home. I was blown away by every single person I met. How passionate, creative, and brilliant they were. For the next few years I returned back to the company again and again to film different sequences. The engineers, designers, and entrepreneurs who worked there, known as Magicians, became my friends, my family. I met my husband working there!

When General Magic went bankrupt I stayed in the Valley. Got involved in the tech industry. But it wasn’t until I went through my own catastrophic failure in business did I begin to think about the role of failure in future success. I wanted to specifically understand its role in bringing big ideas to life. I knew this experience wasn’t unique to me and in many ways is a central part of creation. I also wanted people to understand the different contexts for failure.

MM: It feels like you’ve been making this film for the last 23 years. It’s just the first 20 years you didn’t know you were.

SK: It certainly played around a lot in my head…Matt pushed the idea that there are a lot of problems to solve in the world and this is not just about the creation of one thing, but many things that affect our lives. It’s sort of a blueprint for how you affect change and bring ideas to life. Basically, how do we use this knowledge of technology and creativity to solve big, meaningful problems? We wanted to give this toolkit to the next generation and say look, this is what we’ve learned. Please take this and go. Go and make. 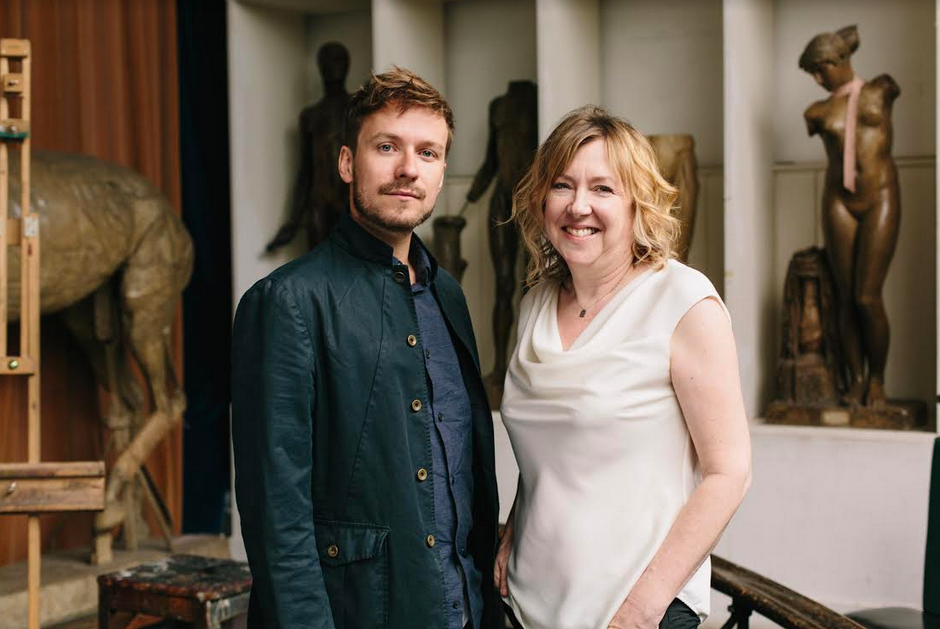 JS: In a film that centers on technology, it would perhaps be expected for so much documentation to be available detailing the company and its inner workings, and yet the level of intimacy captured in all of the archival footage is a bit surprising as it’s not staged corporate video. Can you talk about your approach in constructing a narrative around this historical snap shot in time?

MM: One of the great things about working with Sarah and all the experience she brings is that as soon as we started development she suggested that we script the documentary as if it’s a fiction film. It quickly became clear that the film was a three-act film. We built the documentary around that narrative spine.

SK: Right at the beginning we were told by everyone around us that we needed a narrator to guide the viewer and hold their hand through explanation or exposition. We felt that as soon as you put a voiceover in there, you’re dictating an opinion to the audience. Although some films do need it, the fear is that you rely on this ‘voice’ too much and it can be to the detriment of the characters. We didn’t want our audience to be spoon fed. We want them to be making their own judgements about the characters and the decisions they are making. It makes it much more challenging making the film, particularly in the editing. The structure has to be more thought out.

MM: We couldn’t have made the film without the archival footage and I think that’s what audiences have really responded to at other festivals. The footage allows audiences to really live at the company back in the 1990s, to really spend time living with the characters. Discovering as they do. There’s a wonder in that creation time. It’s infectious. It makes each of the characters relatable. They are brilliant, but ordinary people doing something extra to create extraordinary things, the products we all use today to live our lives.

JS: As a film that looks back at a moment in time you obviously spend a lot of time researching facts and determining who you should interview, etc. Was there anything that surprised you as you looked into the story of General Magic?

MM: Finding the archival footage was surprising! I describe it like a detective trying to solve a crime that never happened. This film could never have been made in the UK (where both Sarah and I are from). In the UK we’ve all got such long and boring, bloody, histories that no one really hangs on to belongings. In the US, with your relatively short history… you all hoard stuff in garages (am I pronouncing that right?) and huge storage containers. It means nothing gets chucked away. You need that when you’re making an archival documentary!

We asked the people who worked at General Magic for all the photographs they had from the time. Once we received them we’d pour over them with a magnifying glass, looking for the faces and names of people in each of the photographs. Occasionally you’d see a stills camera in shot. Someone holding a Polaroid or 35mm. We’d get in contact with that person and ask for their photos. Then, magically one day, a photograph arrived with someone in the background holding a video camera. We found out who that person was and one sunny Monday morning, travelled to Hawaii to search in someone’s garage. We found 300 hours of VHS footage perfectly preserved in storage. In amongst that treasure troves was one tape that changed the film. An incredible 45 minutes of gold.

SK: I still dream that we’ll find another tape out there.

MM: That’s not my dream, Sar… that’s a nightmare. We’ve finished the film!

JS: What motivates you as filmmakers?

MM: I’m not sure it motivates me but can I talk about what inspires me as a filmmaker? It’s the best job on earth. I get to get up every day doing something I love. I get to meet people who I thought I’d never meet, go to places that I thought I’d never go to. It’s a hobby we get paid to do. Every part of the filmmaking process is so addictive. You’re by yourself in the editing room. Part of a massive team in the shooting. A witness with a record button. It’s stressful at times but even when it is the stress is enjoyable. Being part of filmmaking team is like surviving the Zombie apocalypse whilst building a Spaceship to go to the Moon. With gaffe tape. The skill base is so diverse. The ideas so crazy. Somehow you survive. You get to collaborate with people so capable and so emotionally intuitive. When you’re around people with that amount of empathy, confidence and intuition, it just rubs off on you. Or I hope it does…. That’s what motivates me.

SK: What he said. But truth mostly.

JS: What do you hope people will take away from GENERAL MAGIC?

SK: I hope it inspires people to pursue their passions. To look again at the failures in their lives and question whether they were actually really failures.

MM: I hope we challenge apathy. I hope that the film inspires people to pursue their own dreams. Or to re-think them after it may have previously failed. So much of success is based on timing. Was the market ready for it? Were you? Could it work now with the lessons you’ve learnt? We’re all capable of creating massive change. God knows the world needs it. It’s up to us all. We hope you enjoy the film!

Tickets are on sale now for GENERAL MAGIC and can be purchased online at https://salemfilmfest.com/2019/movies/general-magic/ 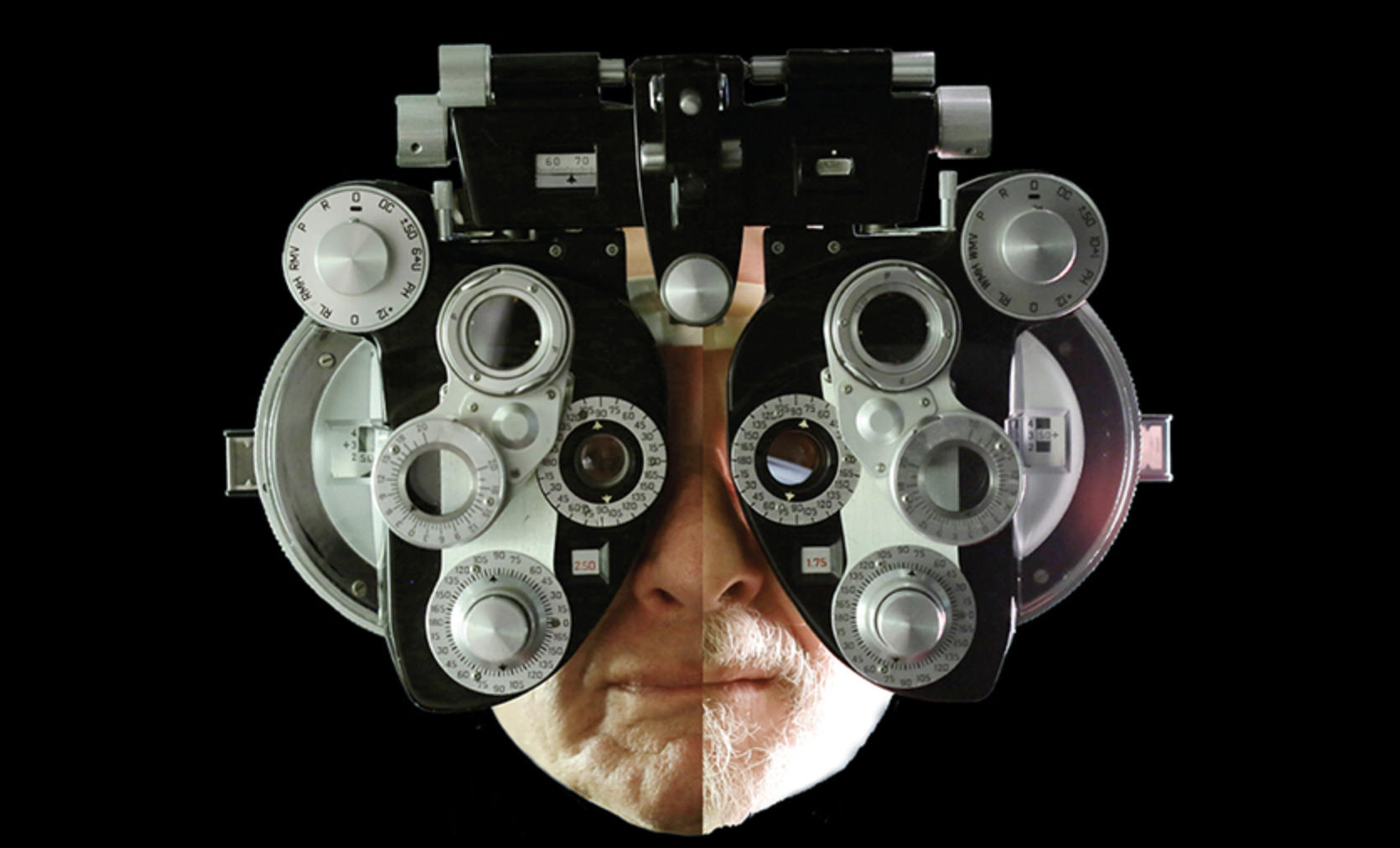 Two aging identical twins artists who share a passion for art, but don’t have much else in common... 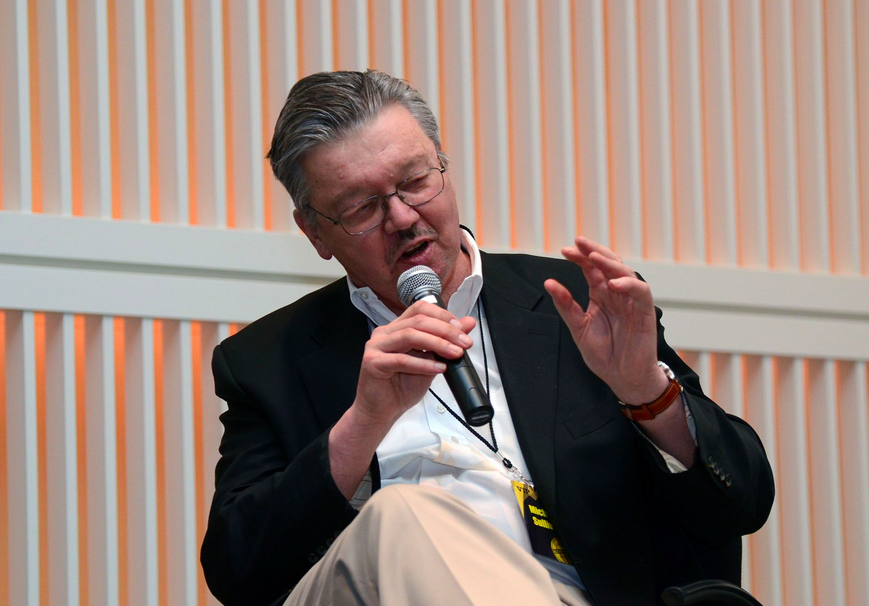