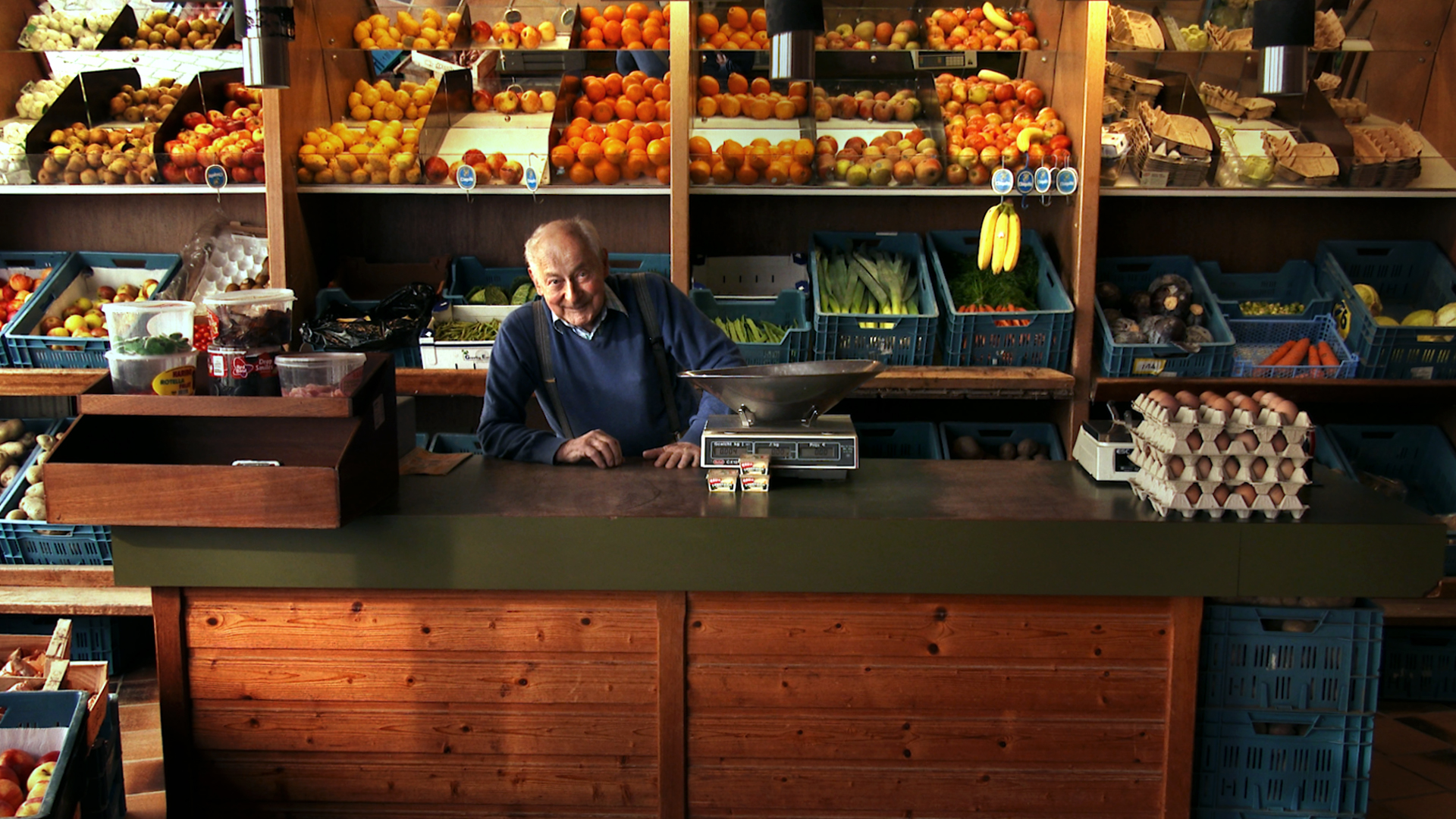 For 65 years, Adrie and Francien Trimpe have put their hearts into their greengrocer’s shop in a rural Dutch seaside town. Despite old age and infirmities, they still work 14 to 16 hours a day and won’t consider quitting.

This moving and gently humorous portrait of a fading way of life was directed by Helge Prinsen and John Albert Jansen, and was edited by Daan Veldhuizen, director of STORIES FROM LAKKA BEACH (which won the American Cinematographer Award at SFF 2012) and of CHILDREN OF THE BANANA PANCAKES at SFF 2016.

Salem Film Fest writer Sarah Wolfe caught up with Helge ahead of the film’s International Premiere at CinemaSalem on Saturday, March 30 at 2:20pm.

Sarah Wolfe: You have decades of experience as a reporter and newsreader in the Netherlands. What inspired you to make a documentary about this couple and their shop?

Helge Prinsen: Adrie Trimpe was my greengrocer. I’d known him and Francien my whole life. Every time I went into their shop I thought, ‘this has to be filmed.’ It’s a kind of life you don’t see anymore. Working for 65 years in this shop. No vacations. Their story was unique in this day and age, yet I could see there were universal themes people could relate to. So I asked a cameraman if he wanted to film it for me. We started visiting the shop every week for one or two hours. I didn’t have the funding yet for the film, but we had to start before the years passed and it was too late.

HP: After two months of filming, I ran into him at the IDFA (International Documentary Film Festival Amsterdam). I didn’t know him, but within five minutes he said he wanted to produce the film. And from that point forward everything fell into place and we obtained the funds. Everyone was very enthusiastic about the idea, including Dutch television.

SW: This film is beautifully shot. The way the light illuminates the fresh vegetables, Adrie standing quietly in his shop waiting for customers. Though you’ve known him for some time, was Adrie hesitant about being filmed? He seems like a private person.

HP: There was no hesitation at all. He loved to talk about his greengrocer shop, about all the different kinds of vegetables and fruit. And he was always sharing stories about what life was like in the past.

SW: It’s incredible that the Trimpes haven’t taken a vacation since before they were married in the 1950s. And that even when the store’s closed on Sundays, Adrie is going over the finances.

HP: This way of life is definitely not how people live in the Netherlands these days. You just don’t see this work ethos anymore.

There’s something surprising about Adrie, though, that we didn’t share in the film. Despite how determined he is to keep working in his small greengrocer shop, he’s actually a millionaire. He’s bought and sold houses throughout his life with great success. We decided not to include this information since the money clearly has no effect on Adrie’s work ethic or sense of thrift.

SW: Definitely not. We see Adrie wearing glasses with a broken frame and Francien and her sister-in-law, Ada, cooking vegetables for what she calls ‘peasant meals’ in the shop’s rundown kitchen.

HP: I know, it’s so interesting.

SW: How long did you and John film? Your finished piece is only one hour, but it captures so much of the Trimpe’s life.

HP: We started filming in November of 2016 and ended nearly a year later. Editing took 25 days or so. We had 50 hours of material to go through and choose from. As they say, “Kill your darlings.” But we managed to gather humorous as well as moving moments from our footage that went well together. I really loved working on this film.

SW: What do the Trimpes think of the final piece?

HP: They love the film — they’ve watched it several times. It’s also received lots of attention from all over the Netherlands. We just found out it’s won an NL Award for Best Documentary. And we’re thrilled that it’s making its International Premiere at Salem Film Fest. This whole experience has been a bit of a miracle. I’m so truly thankful.

Tickets are on sale now for LOSS WON’T PAY THE BILLS and can be purchased online at https://salemfilmfest.com/2019/movies/loss-wont-pay-the-bills/

Director Helge Prinsen will be present for a Q&A after the film screening. 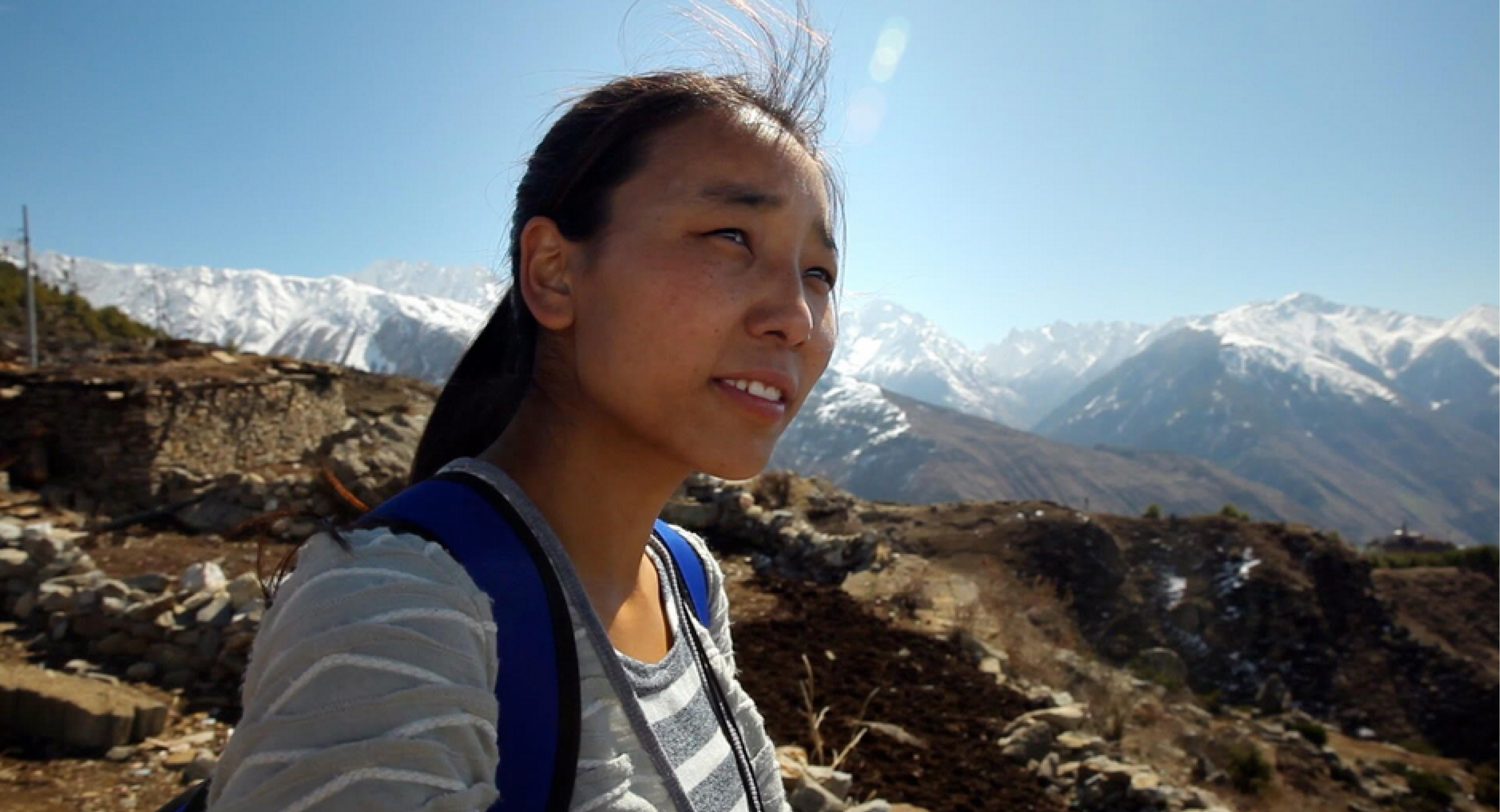 CHILDREN OF THE SNOW LAND Massachusetts Premiere CinemaSalem Saturday, March 30 at 11:45a.m. Imagine being separated from your... 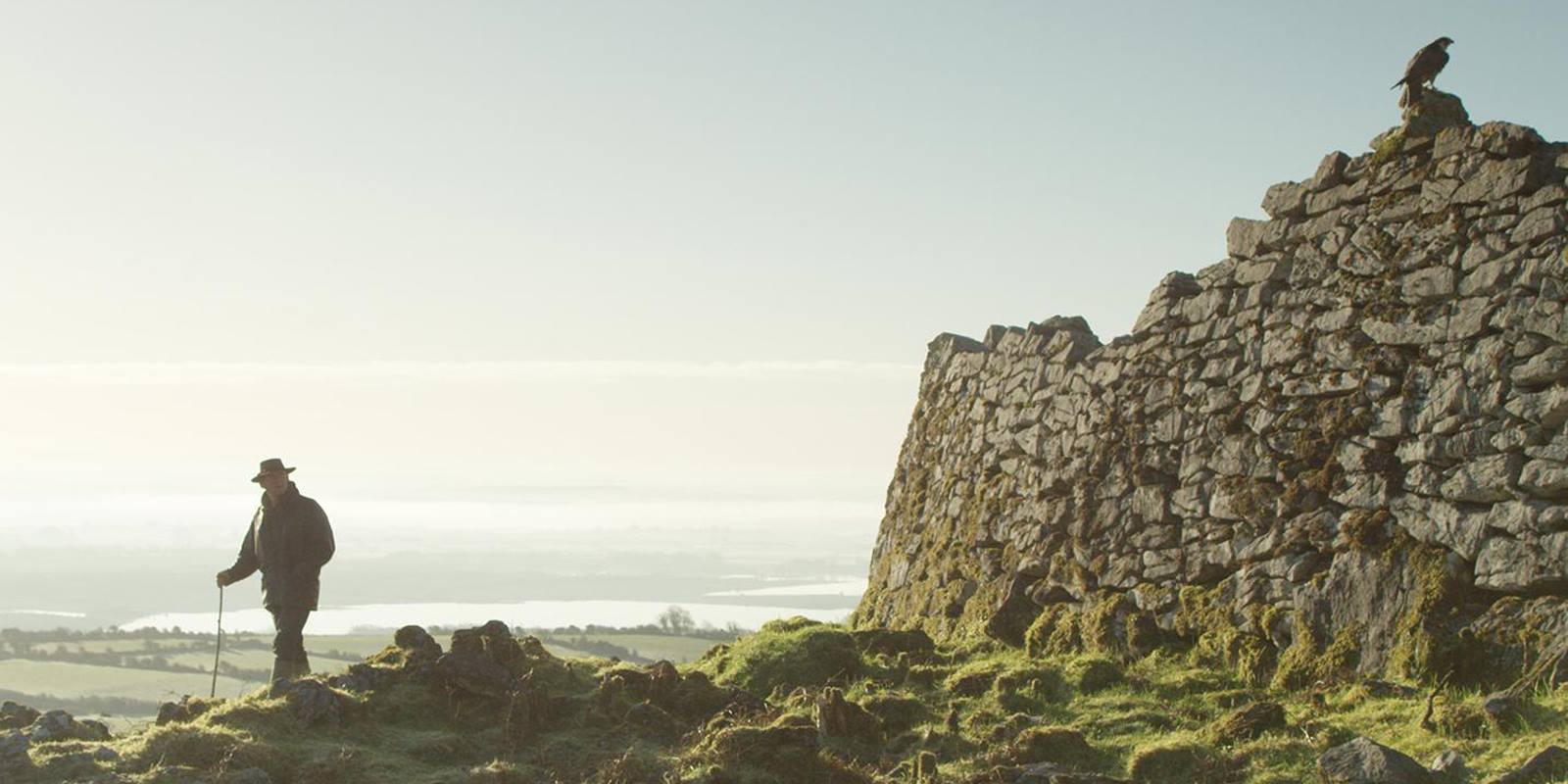 This year’s finalists for the American Cinematographer Award at Salem Film Fest take viewers to a war-torn border...