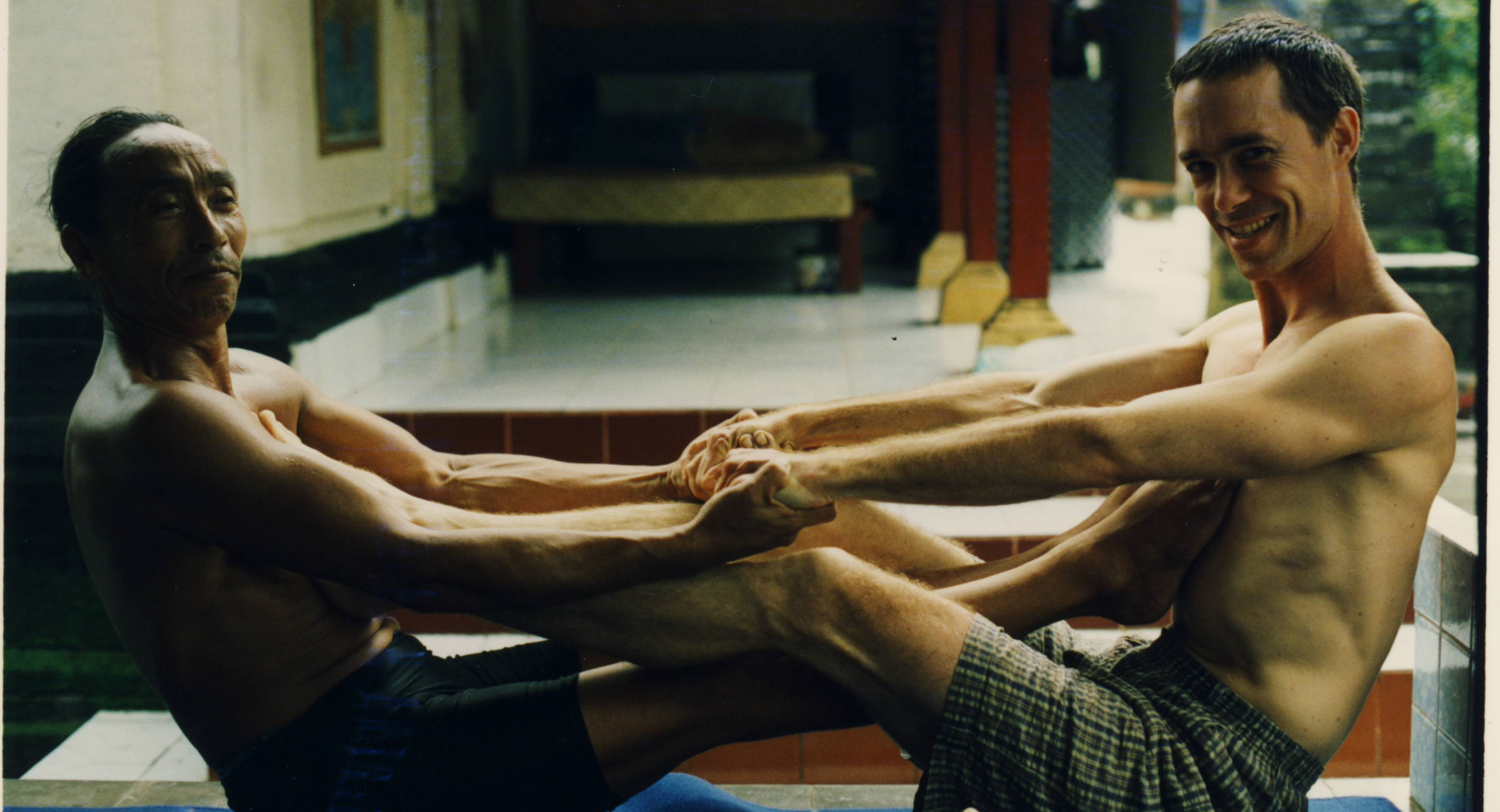 In 1996, filmmaker Daniel McGuire meets Mangku Pogog, a “Balian” or traditional healer. Equal parts trickster, scoundrel and saint, he has a fearsome reputation among the Balinese. Daniel’s camera captures his disturbing treatments that seem to cure blindness and leprosy. Then, an article about Pogog is published in America and he is “discovered” by western tourists, some with serious conditions – cancer, psychosis, and AIDS.

In 1997, the political situation in Indonesia becomes dangerous – and Pogog has become critically ill. Who will heal the healer? But the filmmaker is forced to leave Bali and loses contact. 20 years later Daniel returns to Indonesia to learn of Pogog’s fate.

Music performed by Black Dog Brother prior to screening 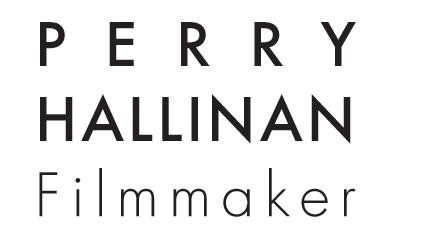