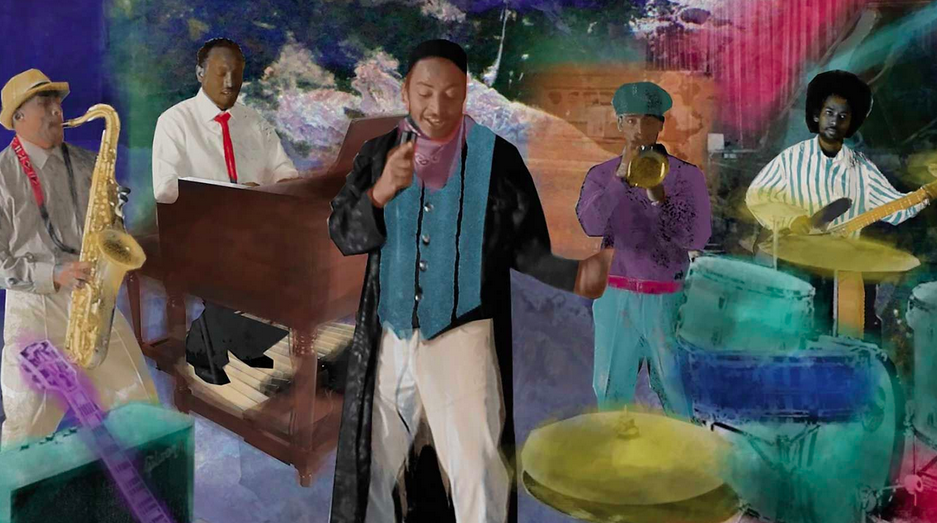 ETHIOPIQUES: REVOLT OF THE SOUL

Few know the compelling story of a lost generation of brilliant Ethiopian musicians whose unique sounds blended african and Western genres and influenced jazz and pop music in the late 20th Century. Set against the backdrop of political and social upheaval between the end of the Emperor Haile Selassie’s reign and rise of the repressive Communist Derg junta, ETHIOPIQUES is an ode to courage, audacity and the artists who produced trailblazing music against all odds.

The gifted musicians and their music were saved from obscurity by an avid follower of world music, French musicologist Francis Falceto, who was given a copy of an Ethiopian album and fell in love with the infectious sound. He shared his find with listeners and journalists and in 1997 produced the first series of Ethiopian CDs, now in its 30th release. A must see, the film features  playful animation and a lively soundtrack. 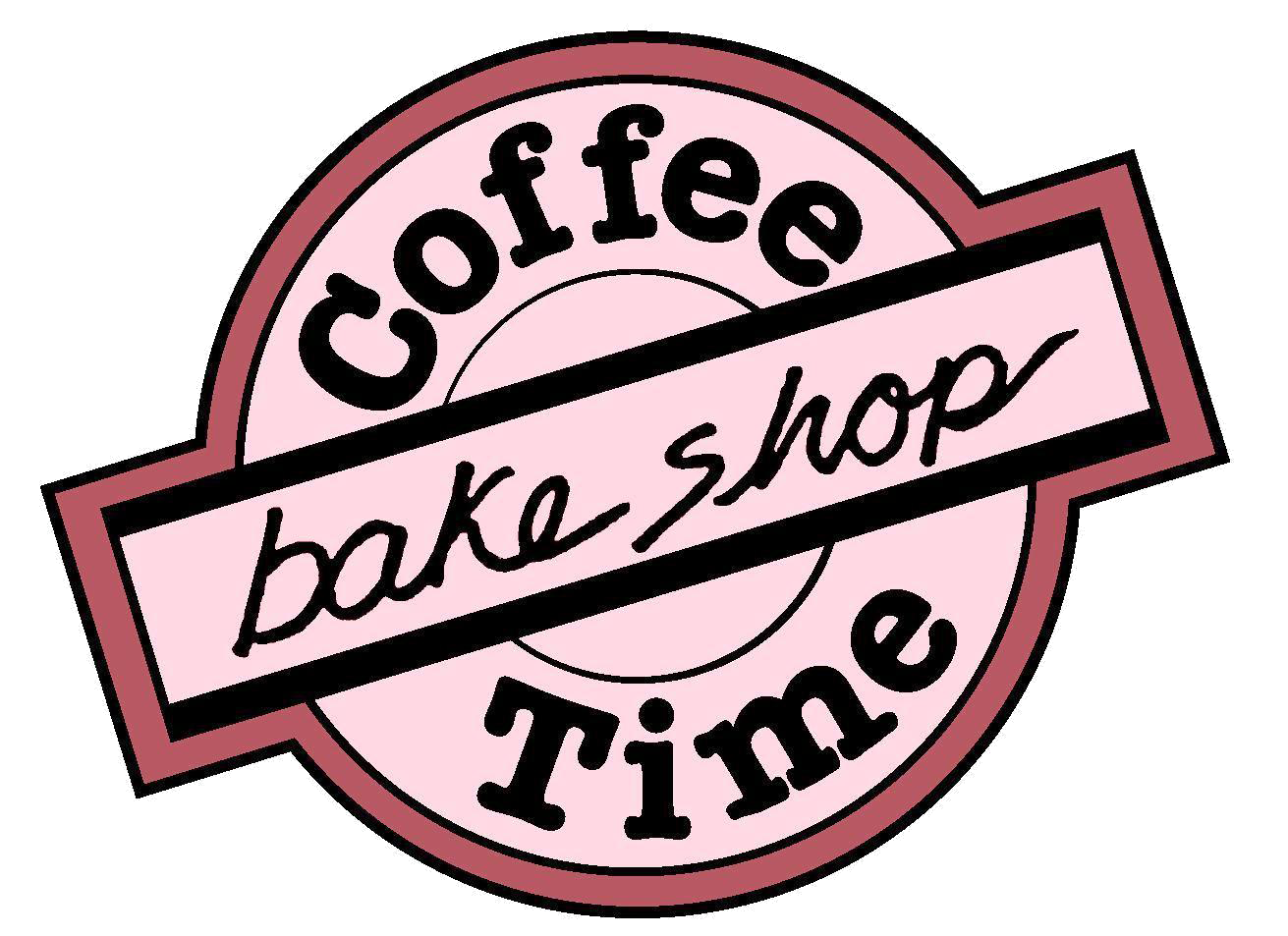