Why do people confess to crimes they didn’t commit? Defense attorney Jane Fisher-Byrialsen fights for the rights of four victims of manipulative and exploitive police interrogation tactics, exposing how trained interrogators can induce anyone to confess to anything. Closely following four cases, the film examines the psychological aspect of how people end up confessing to crimes they have not committed and the catastrophic consequences for those accused, their families and society at large.

Music performed by Prateek Poddar prior to screening 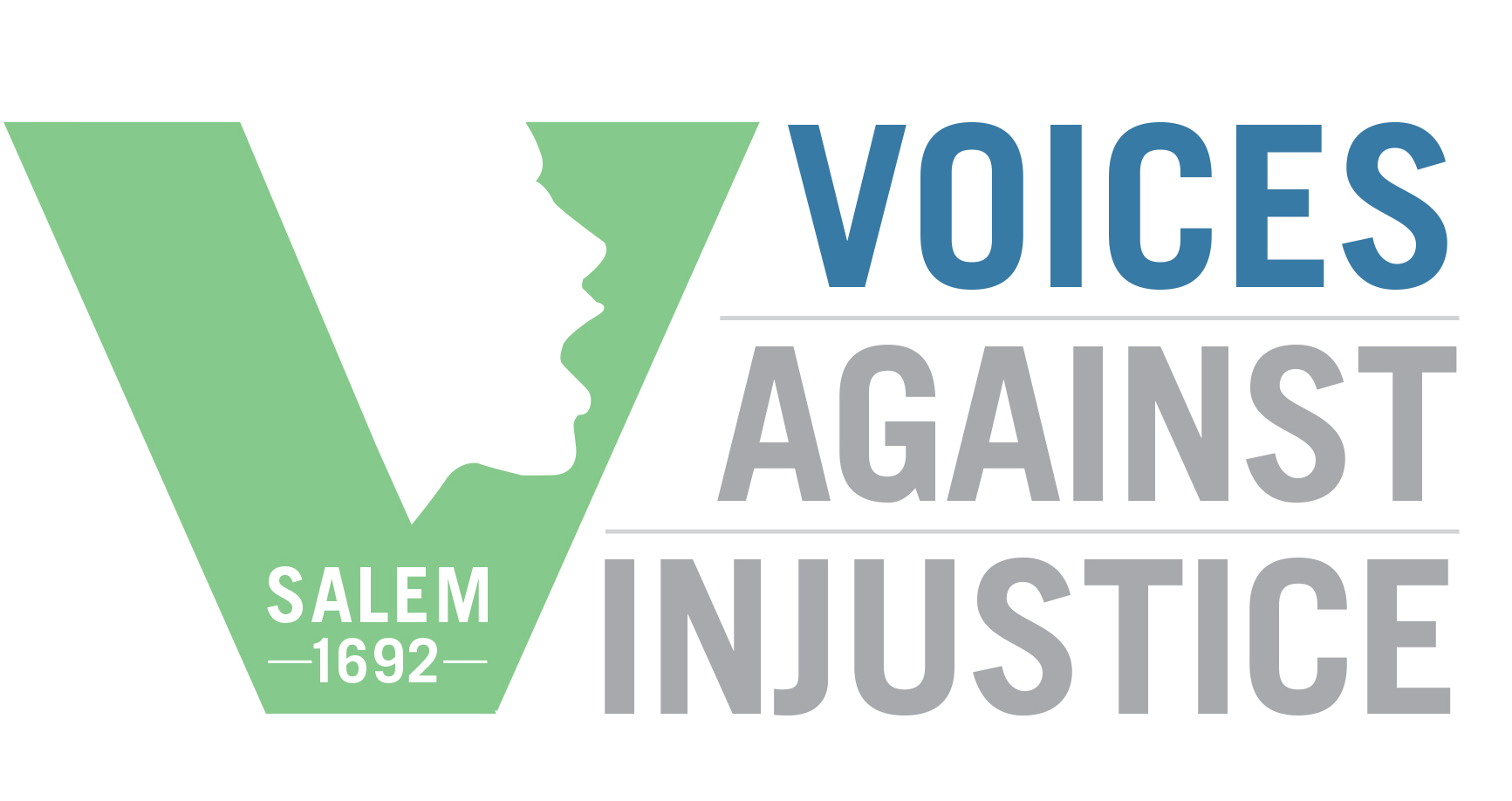