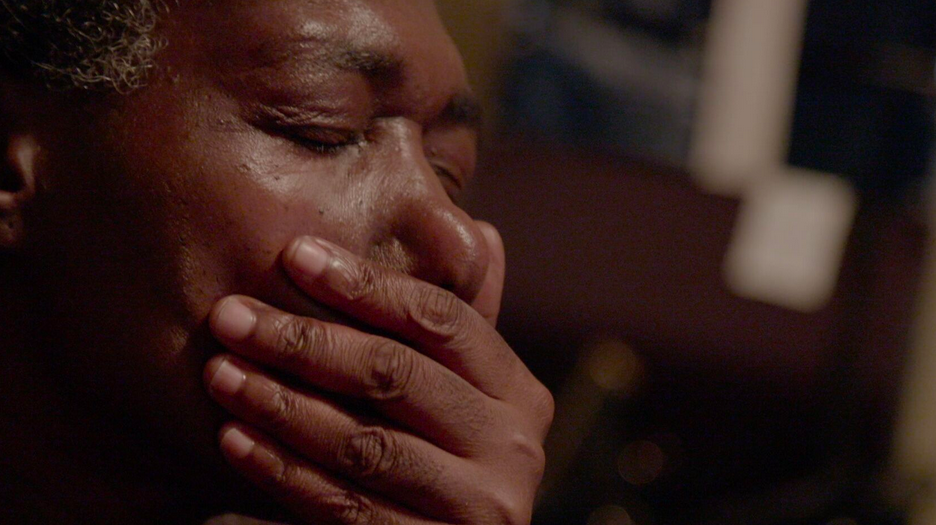 Told through the charismatic voice of inmate Kenneth Reams, FREE MEN is a film about human resilience. At age 18, Reams was convicted for capital murder without firing a bullet, becoming the youngest inmate on Arkansas’ death row.  Surviving decades of solitary confinement, he has pushed back the walls of his cell to become a painter, a poet, the founder of a non-profit, and an art event organizer – all while fighting for justice and freedom. As Arkansas rushes to execute ten inmates in ten days – an American record – Kenneth and Isabelle, a French artist who wants to become his wife, struggle against all odds to find justice while there’s still time. 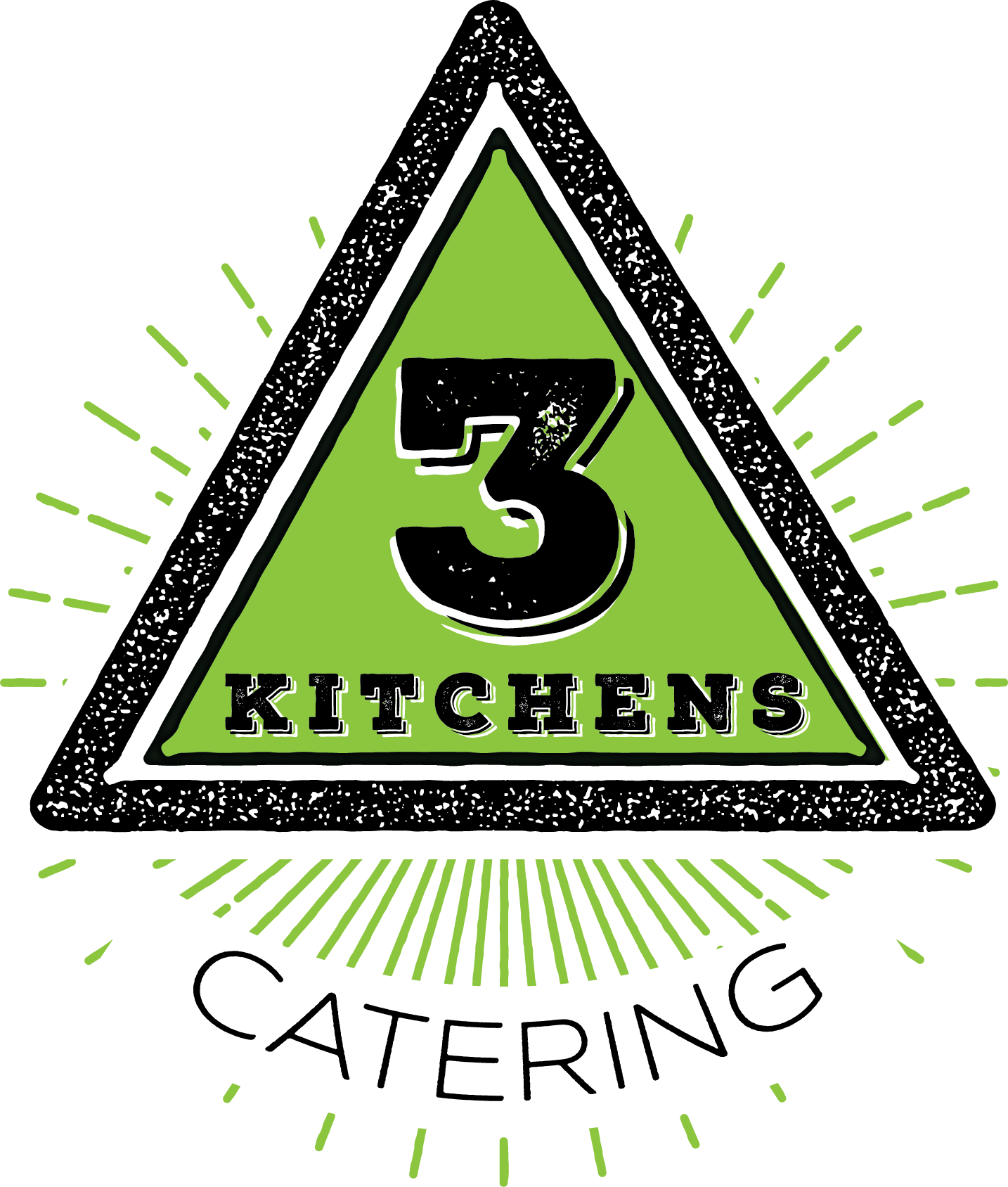