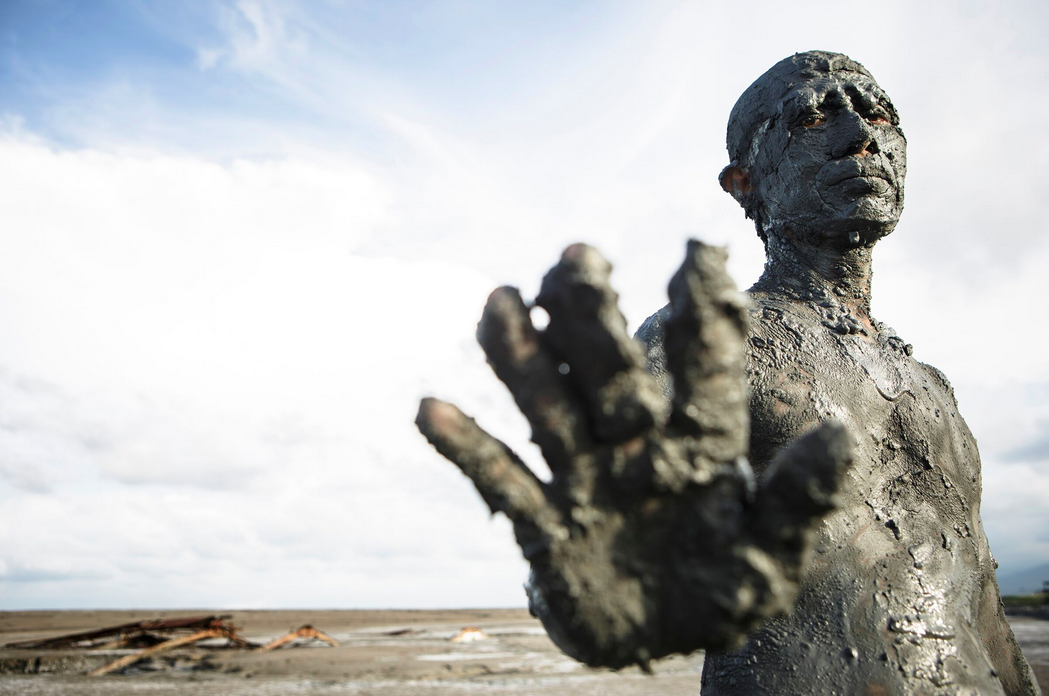 When Lapindo, a multinational company drilling for natural gas in 2006, struck an underground volcano of mud, a tsunami of boiling mud sank 16 Indonesian villages.  Ten years later, despite initial assurances to do so, Lapindo has not provided promised reparations to the victims, transforming survivor Dian into a politically active teenager as she questions the role of corporate power and money in the institution of democracy itself.

Music performed by Julie Dougherty prior to screening