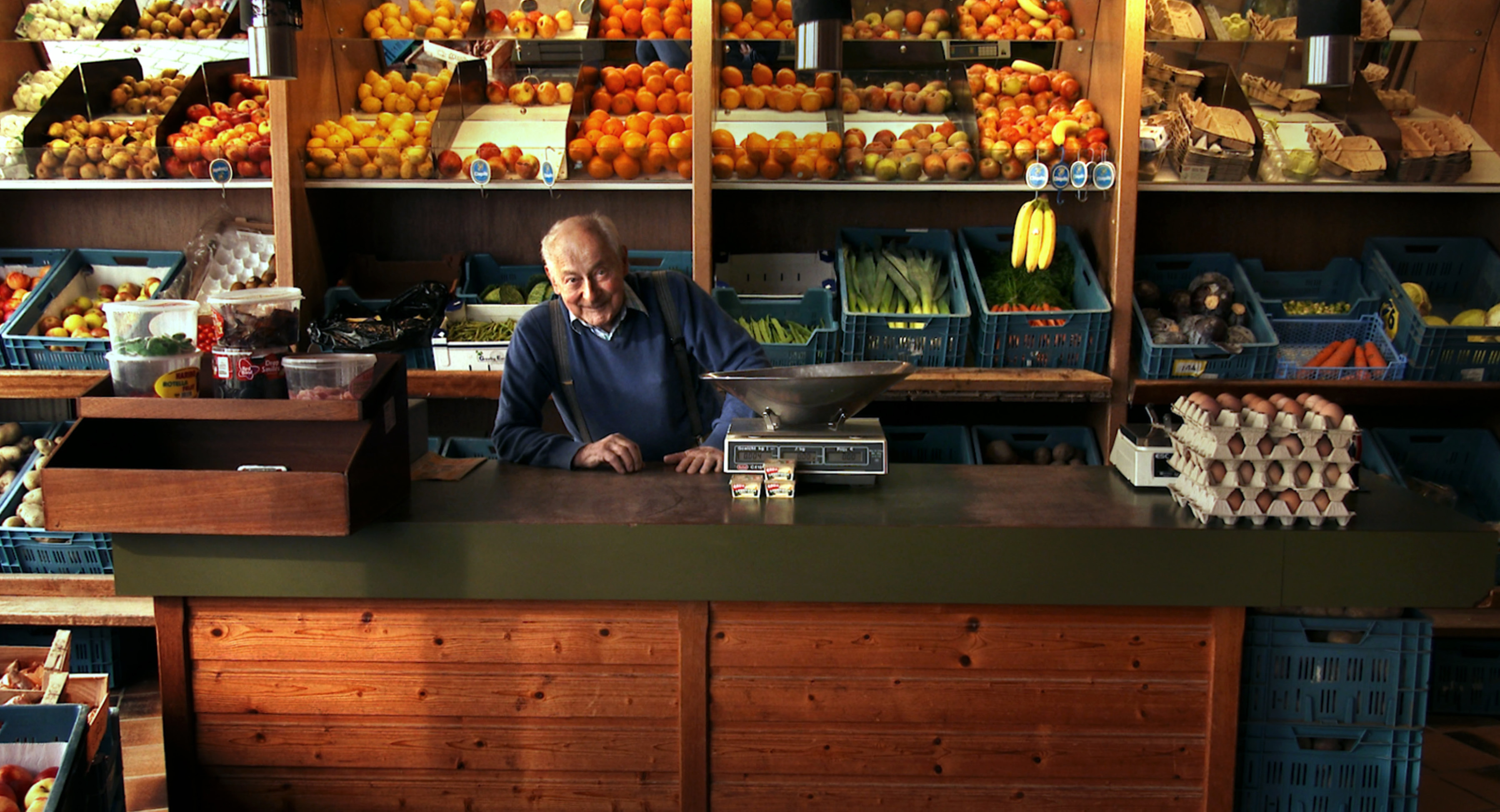 For 65 years, Adrie and Fancien have put their hearts into their greengrocer’s shop in a rural Dutch seaside town. Despite old age and infirmities, they still work 14 to 16 hours a day and won’t consider quitting. When Adrie’s younger sister helper leaves for three months, the couple faces the ultimate test: can they still manage on their own? A moving and humorous tribute to hard work and traditional values.

Editor Daan Veldhuizen directed STORIES FROM LAKKA BEACH, which won the American Cinematographer Award at SFF 2012 and CHILDREN OF THE BANANA PANCAKES at SFF 2016.

Music performed by Bill Fennell prior to screening 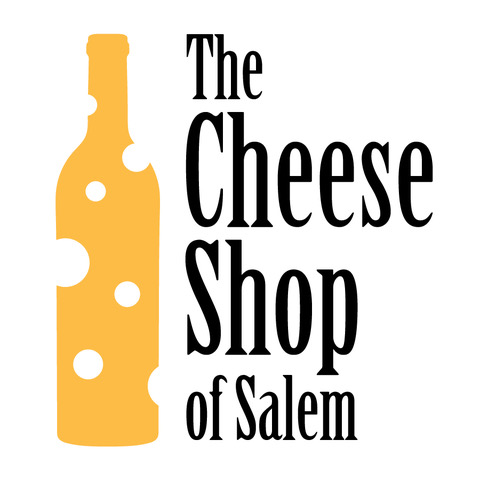