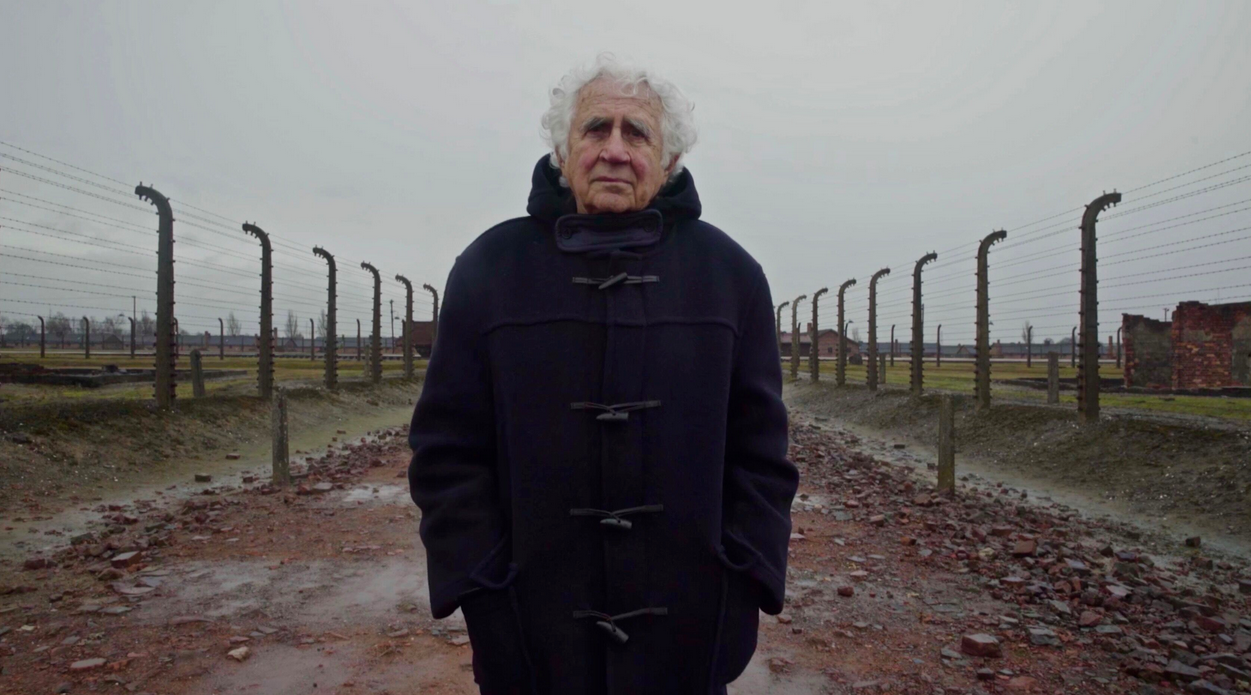 THE ACCOUNTANT OF AUSCHWITZ

In 2015, a frail 94-year-old former German SS officer, Oskar Gröning, made headlines when he went on trial in Germany, charged with complicity in the murder of 300,000 Jews at Auschwitz in 1944. Nicknamed “The Accountant of Auschwitz”, he faced his former victims as he described looting prisoners as they were carted off trains on their way to the gas chambers. The film couples fundamental moral questions with stark reminders that those who forget history are doomed to repeat it.

Music performed by Taylor Briggs prior to screening