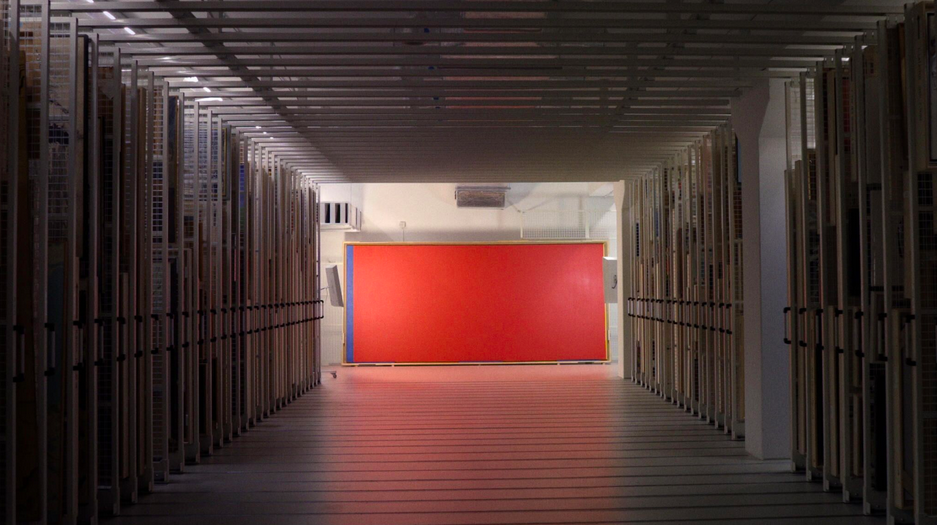 THE END OF FEAR

Barnett Newman’s trailblazing abstract expressionist painting, Who’s Afraid of Red, Yellow and Blue III, has been controversial since it burst onto the art scene in 1967, raising questions, triggering emotions and provoking reactions. From the moment the Stedelijk Museum in Amsterdam acquired the large and primarily monochrome red painting in 1969, the museum has had to justify its purchase to those questioning its economic, artistic and social value.

THE END OF FEAR  chronicles the 1986 brutal knife attack on the piece and the aftermath of its unconventional and contentious restoration. After lawsuits, settlements, gag orders and further restoration, the resurrected abstract icon is again on display in Amsterdam, raising the same questions it did at its 1967 début: What is the possible value of art? What makes something a work of art? Who decides this? What does it mean? And who is (still) afraid of red, yellow and blue? 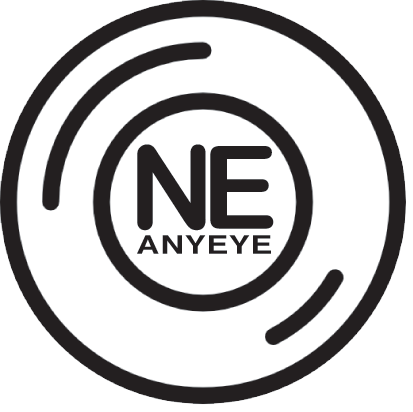