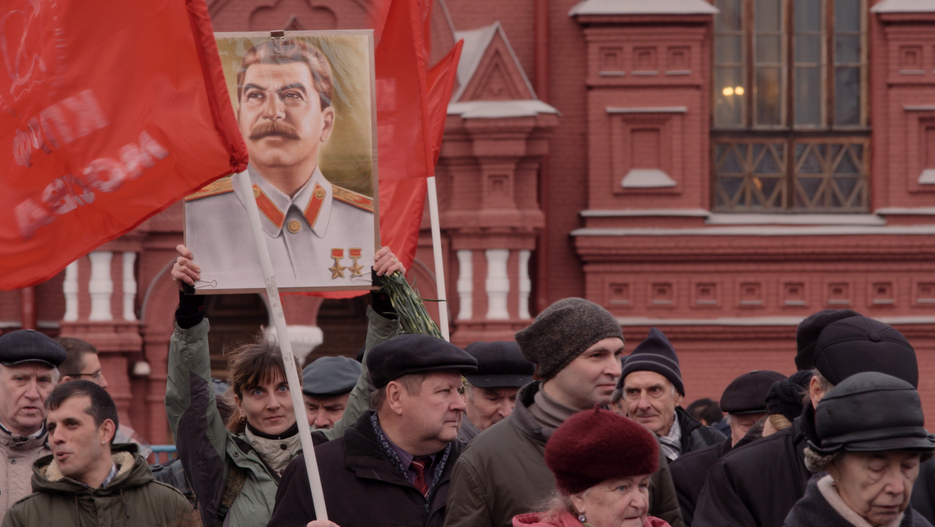 Why do so many Russians still defend Stalin as a great leader? In a country where few escaped the hunger, fear and violence resulting from Stalin’s reign of terror, his legacy 50 years after his death is surprisingly ambiguous. Was he a war hero or a monster? A mosaic of intimate portraits of Russians of all ages, from city to rural countryside, reveals a national psyche full of contradictions.

Music performed by Jon Waterman prior to screening 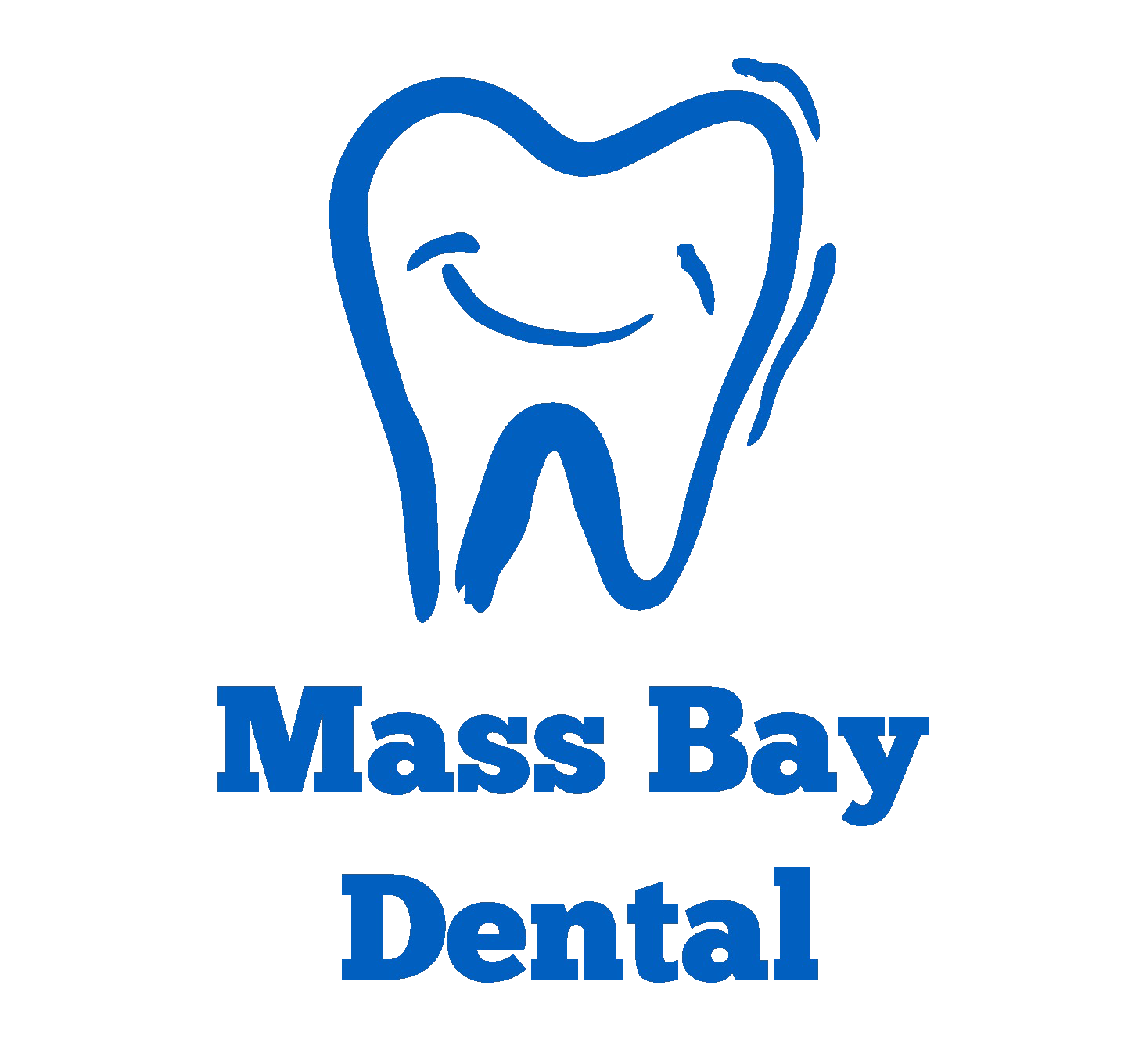