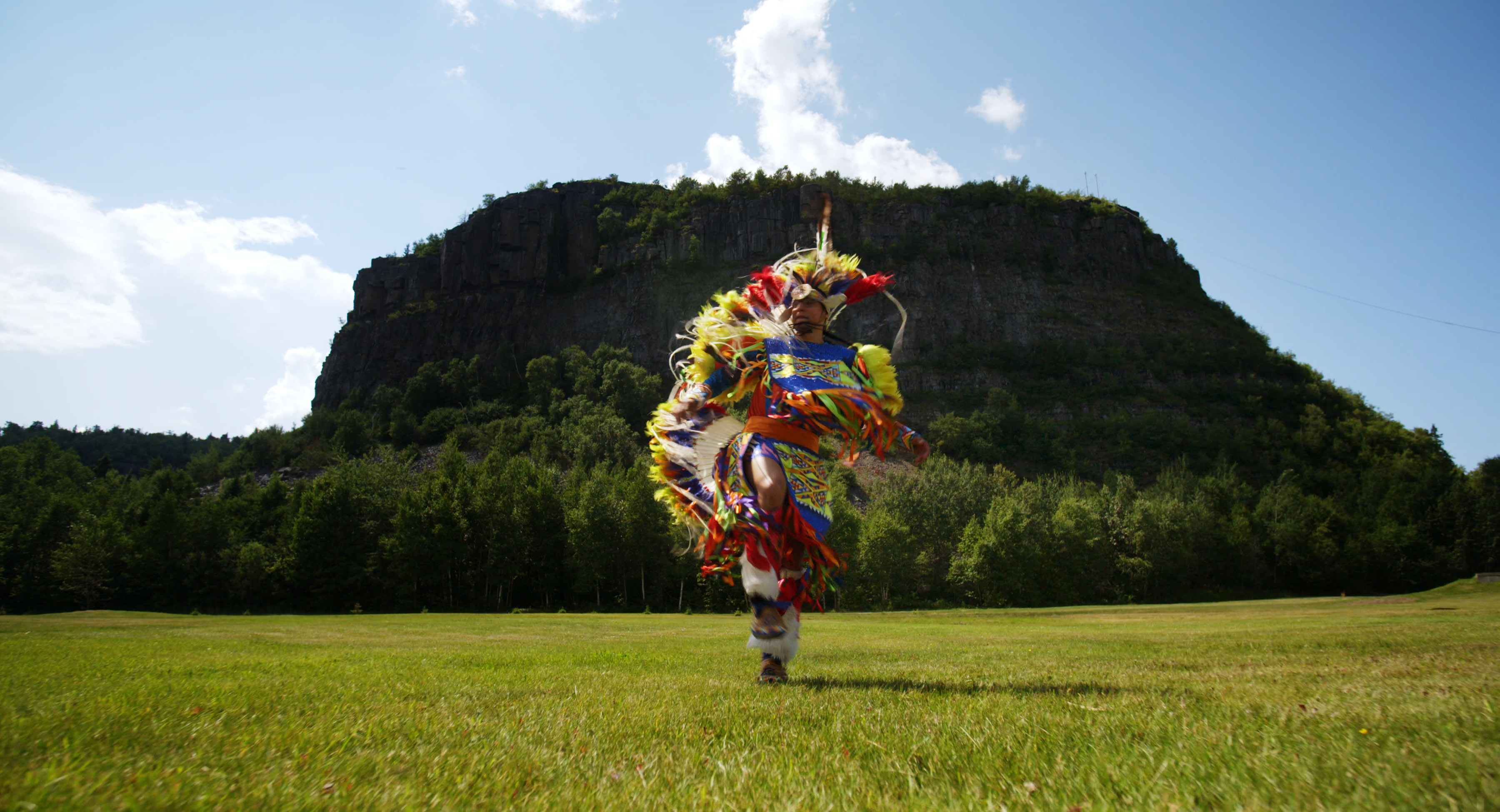 Classic Roots is a Toronto-based indigenous music producer and performer pioneering “PowWow Techno,” redefining what it means to be urban and indigenous. 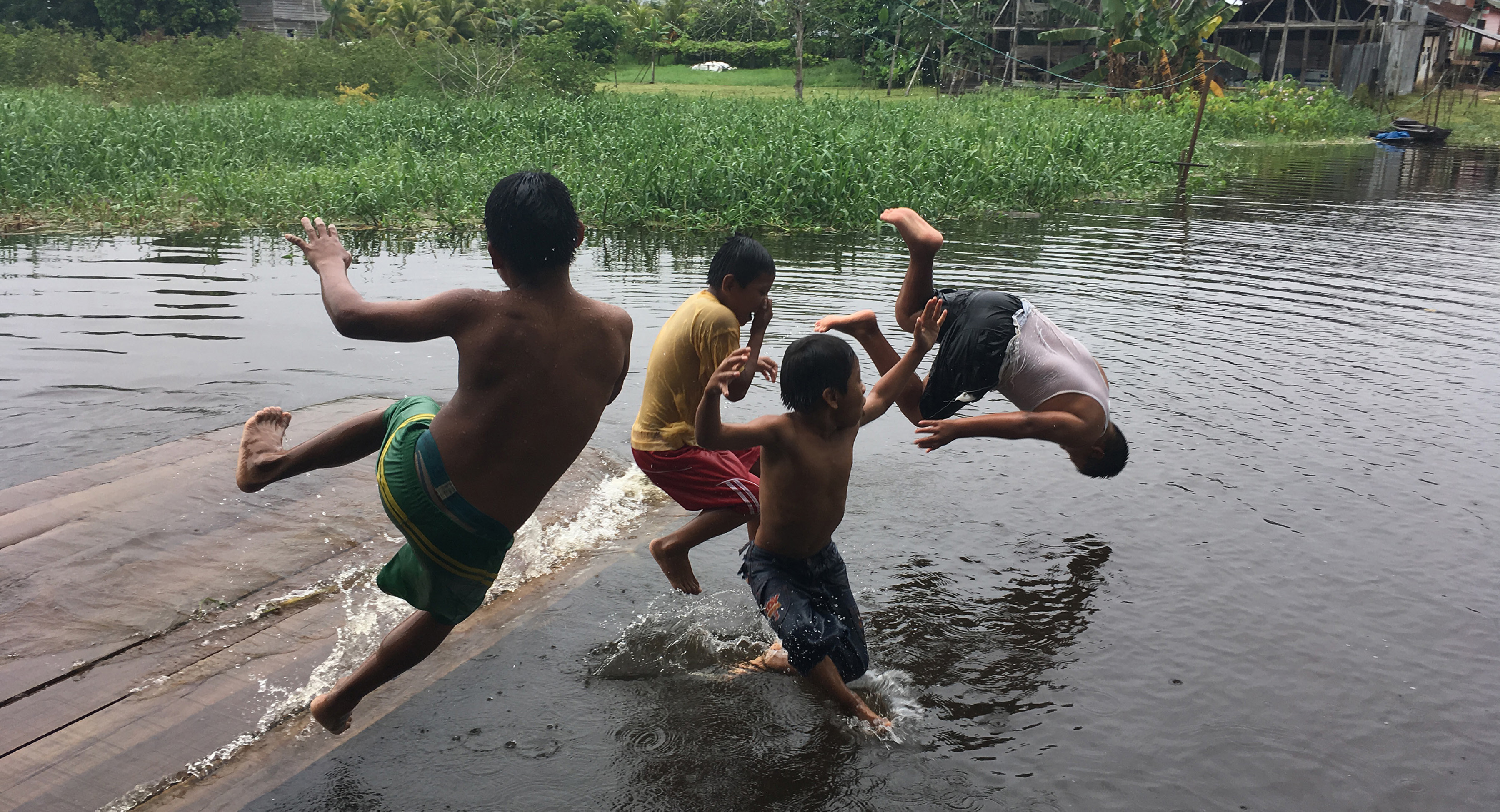