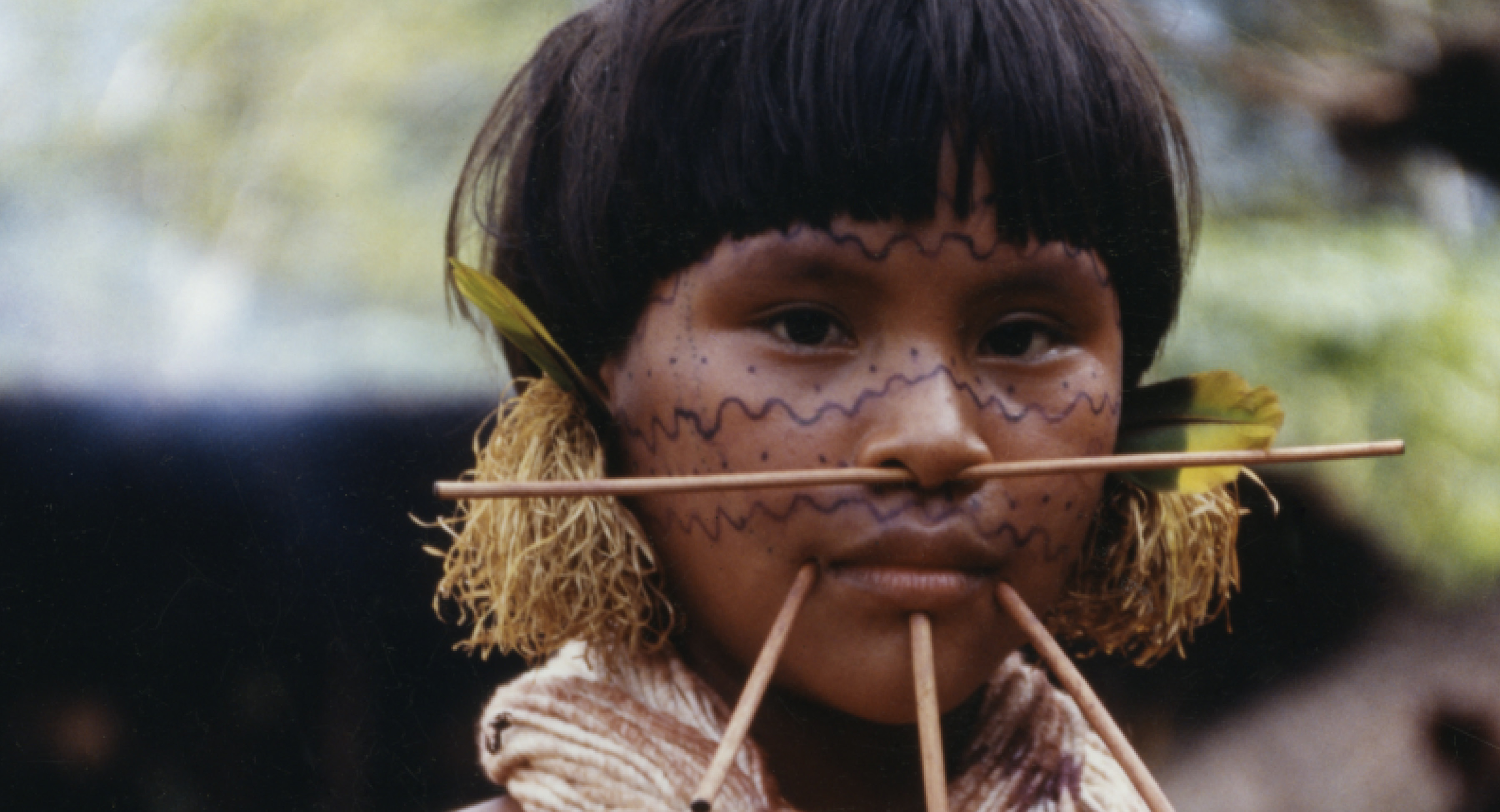 Shot on 16mm film in the 1970s, the groundbreaking Yanomamö films by ethnographic filmmaker Tim Asch and anthropologist Napoleon Chagnon promoted film as a means of observation and educational inquiry. Join Documentary Educational Resources for a special viewing of some of the recently restored films and learn about DER’s efforts to preserve the history of the Amazonian indigenous community.

Moderated by Filmmaker Ilisa Barbash and Frank Aveni, Director of Media and Design at DER.