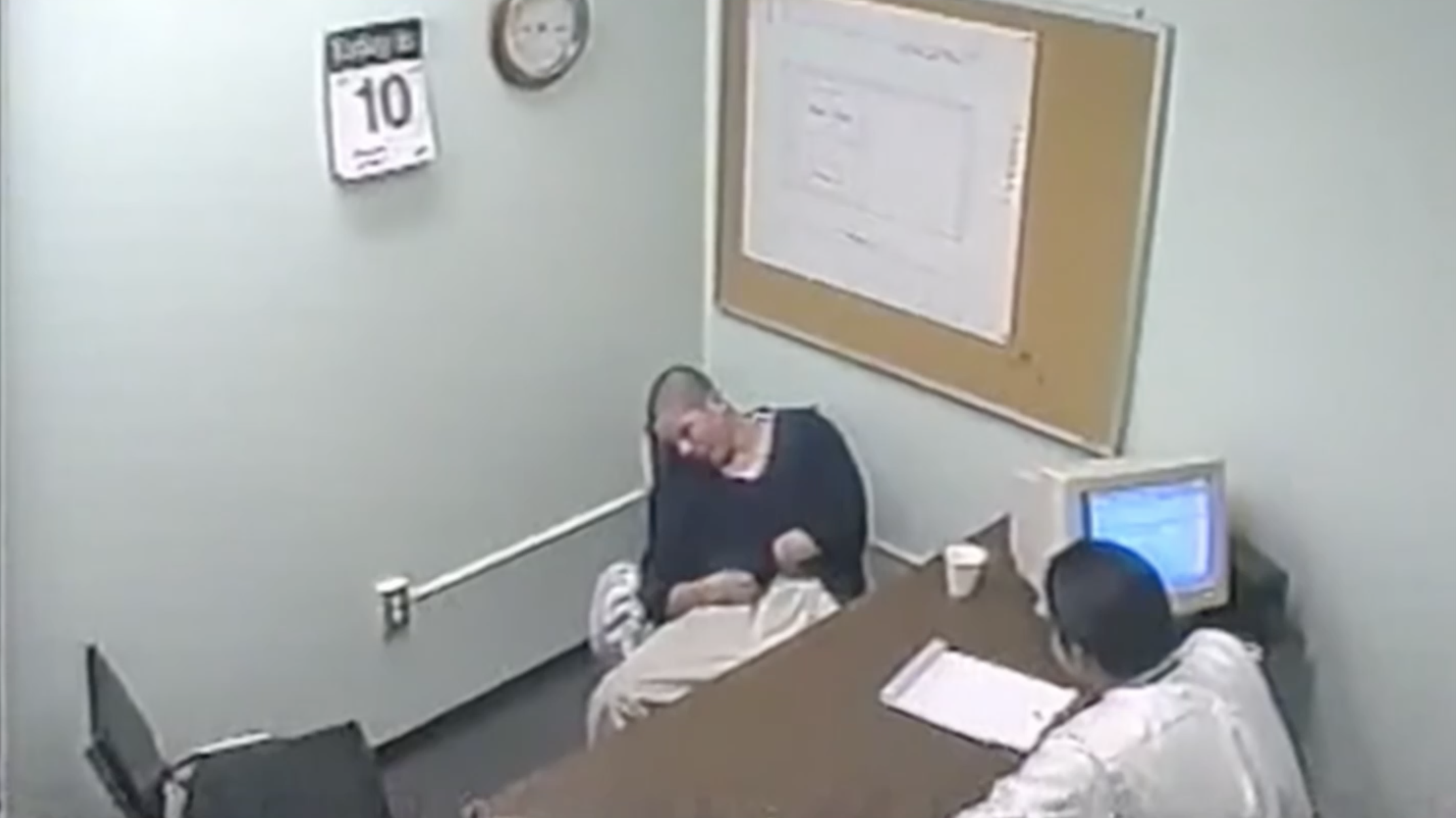 Why do people in the U.S. confess to crimes they didn’t commit? In this eye-opening piece, Defense Attorney Jane Fisher-Byrialsen fights for the rights of victims of a fractured police interrogation system.

Salem Film Fest writer Sarah Wolfe caught up with Director Katrine Philp ahead of the film’s New England Premiere at CinemaSalem on Sunday, March 31 at 7:30 p.m.

Sarah Wolfe: You show us, with chilling clarity,that it’s not just vulnerable people who are pressured into false confessions. It could be any one of us. Did you begin this project believing you’d be immune to this situation?

Katrine Philp: I was sure it couldn’t happen to me. Absolutely.

SW: And as a filmmaker from Denmark, what first led you to this story based here in the U.S.?

KP: I had read an article about a Danish-born defense lawyer, Jane Fisher-Byrialsen, who was fighting to help people in the U.S. who had been wrongly convicted. The piece was more about her, however, than her specific cases. I knew immediately that she’d be a good subject for a documentary. So the original idea for the film was based on my fascination with Jane as a great human being. I ended up calling her and just two weeks later we started filming in New York City.

SW: Wow, that’s fast! At what point did you realize this project was going to shift from Jane to the broader issue she’s battling — an interrogation system that allows police to lie and manipulate in order to force false confessions?

KP: It wasn’t until I heard about Jane’s cases, and met some of her clients who had falsely confessed to crimes they didn’t commit. Their personal stories made a strong impression on me. This made me want to study the phenomenon of false confessions, about why it’s such a common problem in the U.S. Why would a person confess to something he or she didn’t do? Violent crimes like sexual assault and murder. I simply couldn’t understand it. But now I do. I understand how easy it is to manipulate a human being. Certain techniques are so effective that they can make anyone confess — not only the vulnerable and minors, but anyone. And when the police are also allowed to lie about evidence, it becomes a very dangerous cocktail.

SW: Just as it was for Jane’s client, Malthe Thomsen. These interrogation tactics pushed the Danish student teacher to falsely confess to sexually abusing children at a Manhattan preschool. Had you heard about this case in Denmark before meeting Jane?

KP: Yes, I first learned about Malthe’s case in the Danish press. It was major news in my country and everyone was following the story. Malthe actually died two months ago from a heart attack. He was only 27 years old. It made me so incredibly sad and frustrated. He spent four years under enormous stress and the case destroyed his life. We don’t know why his heart suddenly stopped beating at such a young age. We can only guess.

SW: That’s awful. I’m so sorry to hear that.

KP: All of Jane’s cases covered in the film have made a huge impression on me. Renay Lynch is still in prison for a murder she didn’t commit. She and her family have been through so much and it’s a tragedy that they continue to face this nightmare. She is such an amazing woman and she’s been so patient. But the system keeps her trapped. The Innocence Project in New York City is now assisting Jane with the case. However, there’s a long way to go before Renay can hopefully be free.

SW: Throughout your film, we see the overwhelming amount of work involved to exonerate someone. As Jane notes, ‘you have to do the job of the cops all over again,’ to find new evidence. It appears she has a great ally in Professor Saul Kassin, an expert on false confessions.

KP: I am deeply inspired by Saul. He has so much knowledge and is a very sympathetic person. After my first meeting with him, I knew he’d become a big part of the film. He has contributed so much and has helped me, and now audiences watching this piece, to understand the mechanisms of an interrogation and why people confess to crimes they haven’t committed.

SW: What do you ultimately hope the audience comes away with after seeing FALSE CONFESSIONS?

KP: Everybody thinks, “Sure, but it won’t happen to me.” But it just might one day – to any one of us. It’s crucial to shed light on this issue. It’s simply unacceptable that these abusive interrogation tactics are perfectly legal in the U.S. With a few simple measures – such as forbidding police to lie, videotaping all interrogations, and requiring that there always be additional evidence in order to convict someone, a lot of false confessions could be stamped out. I sincerely hope this film will help ignite a debate toward future change.

Tickets are on sale now for FALSE CONFESSIONS and can be purchased online at https://salemfilmfest.com/2019/movies/false-confessions/

Katrine Philp will be present for a Q&A after the film screening. 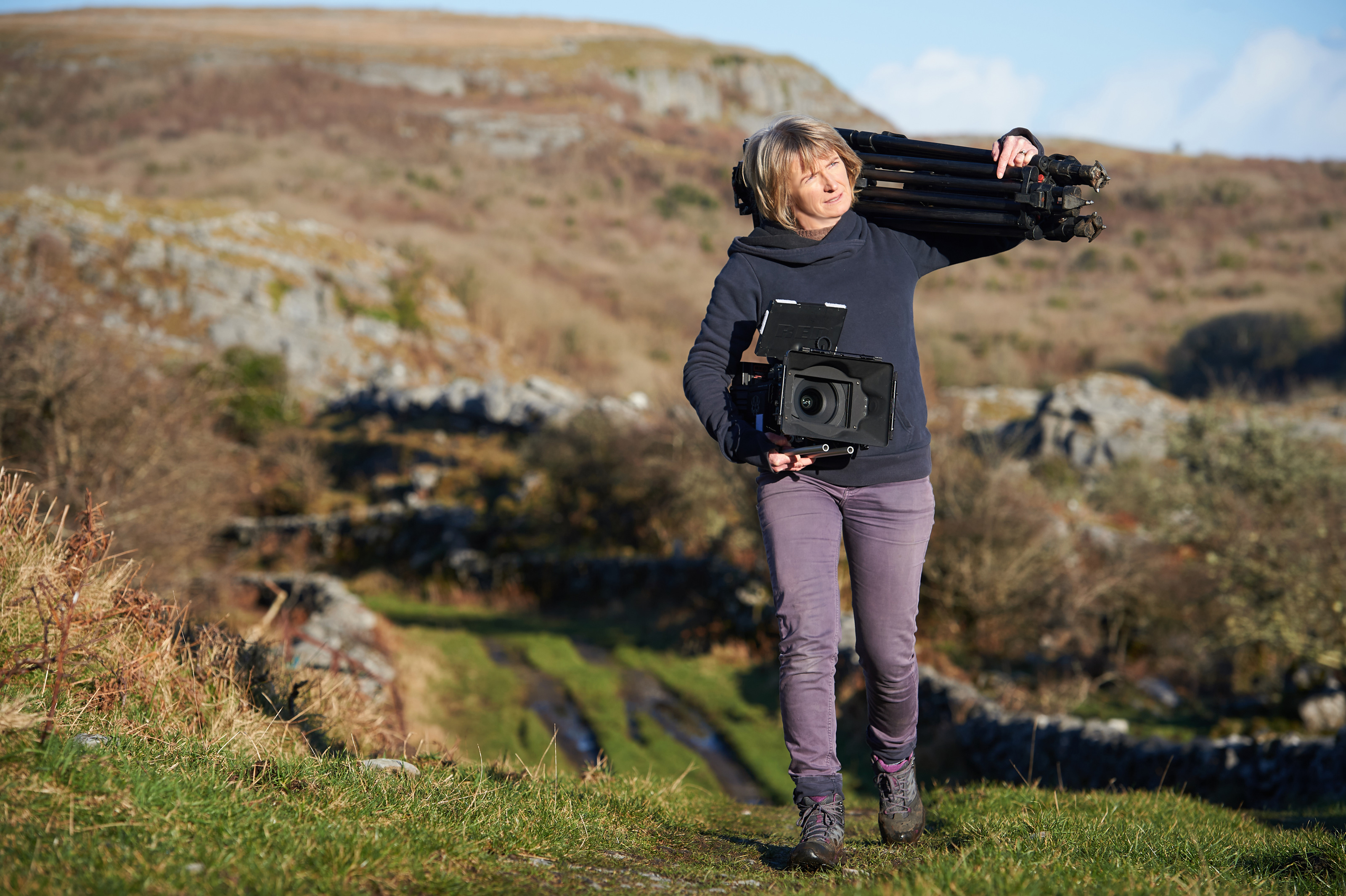 Irish philosopher, poet, and fifth-generation farmer, Patrick McCormack lives in harmony with the natural world. He becomes a... 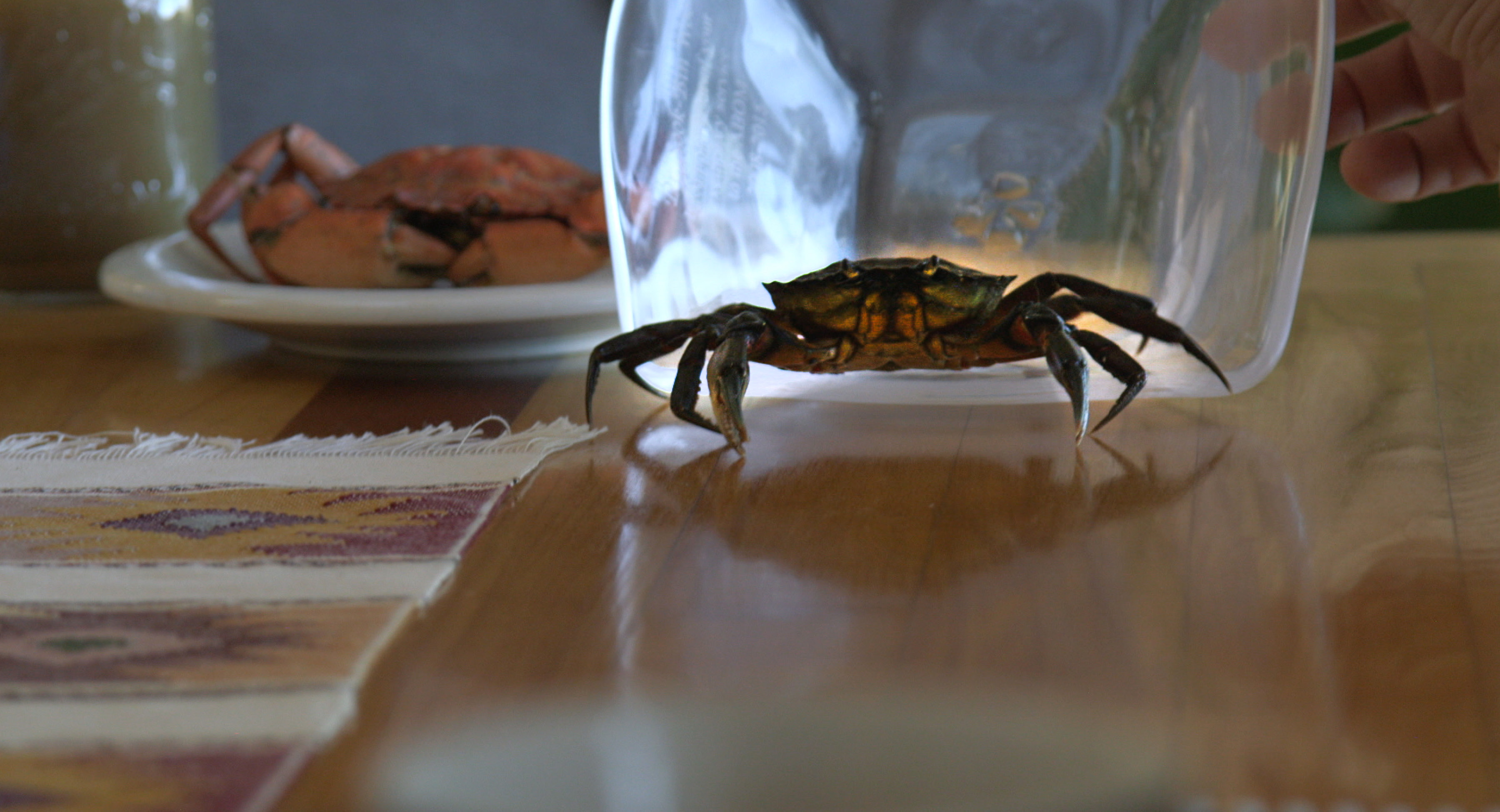 An explosive invasion of green crabs is an ecological catastrophe in the making in four neighboring towns on...