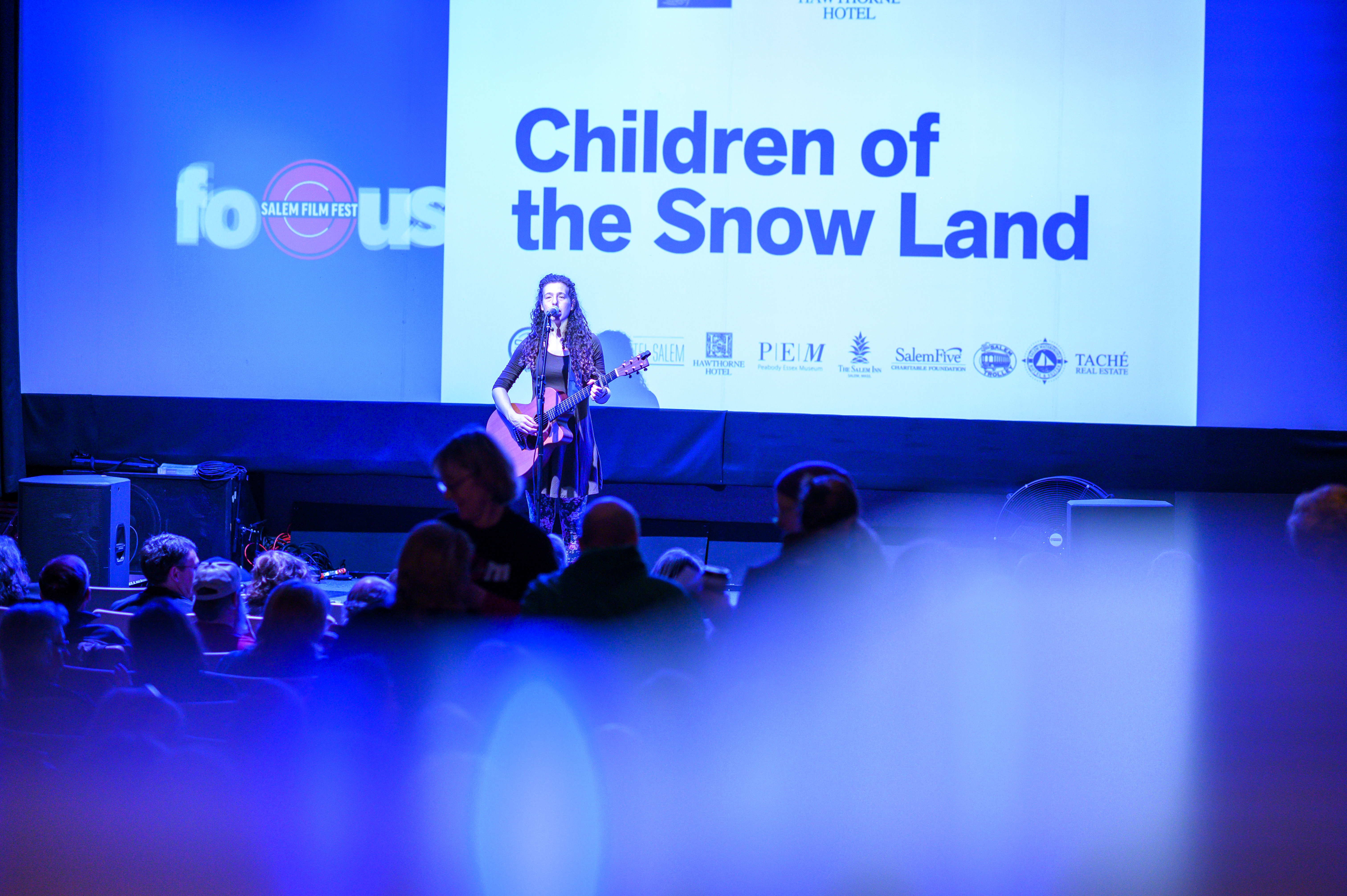 Attendance is free to those who hold tickets for the film screenings following each musical performance. Plan to arrive early for these shows to enjoy the music. All musicians below are listed with the documentary they are introducing, and many will have CDs for sale!