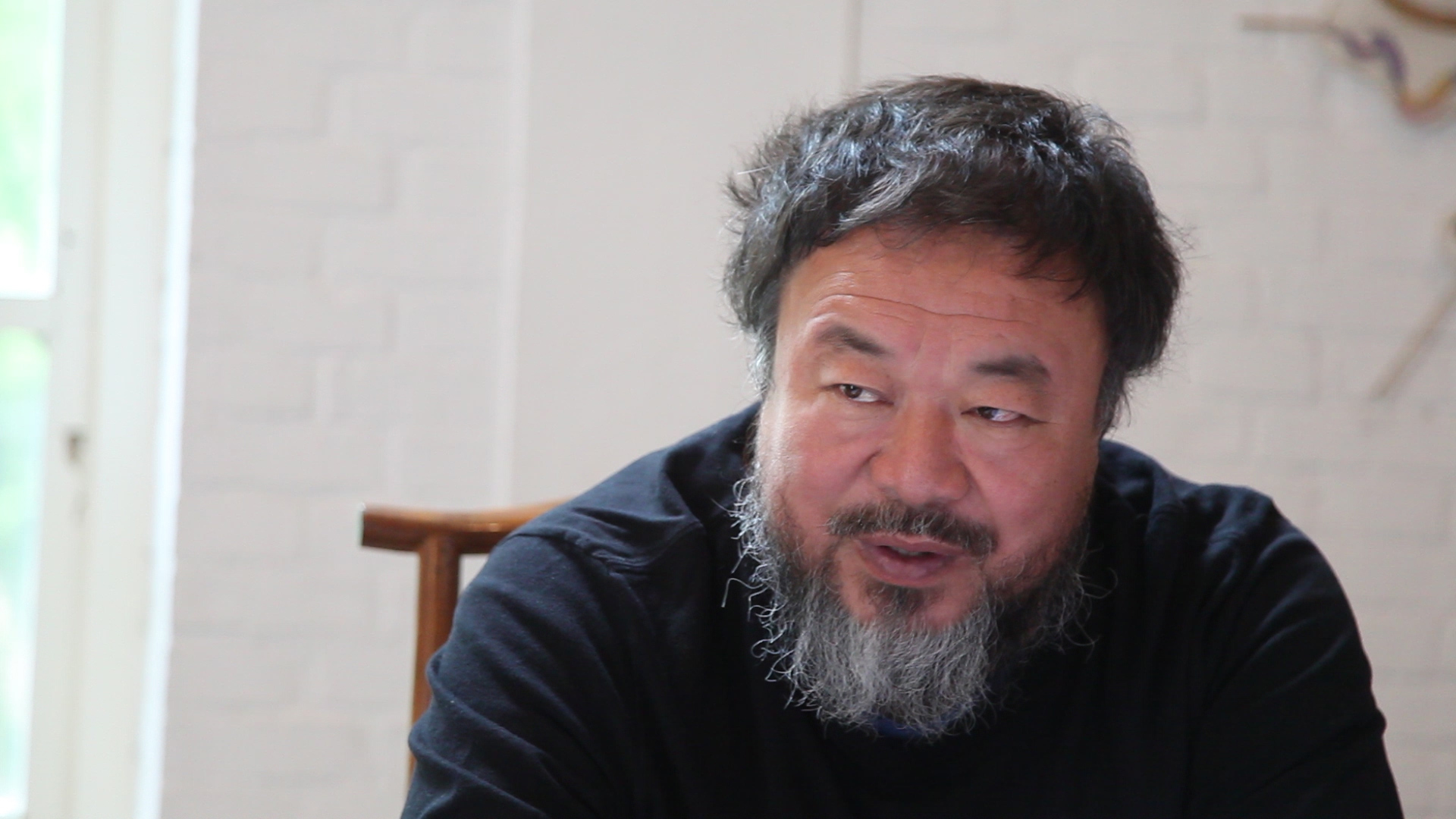 Following Ai Weiwei’s detention at the hands of the Chinese authorities, the outspoken artist and activist transformed the former island penitentiary of Alcatraz into an artistic platform with the remarkable exhibition @Large: Ai Weiwei on Alcatraz.

Trace was one of the eight new artworks that comprised the @Large exhibition. Made entirely from LEGO bricks, the work depicts the faces and names of 176 brave individuals who were incarcerated or exiled due to their beliefs, affiliations, and nonviolent expressions of dissent. The work’s companion piece, Yours Truly, invited visitors to compose messages of hope to many of the prisoners seen in Trace.

The film follows these postcards around the globe—from Alcatraz Island to Beijing, Washington, D.C., and Cairo—as Director Cheryl Haines meets with former prisoners of conscience and their families to discuss their impossible choices and the comfort they found in messages sent by people they would never meet.