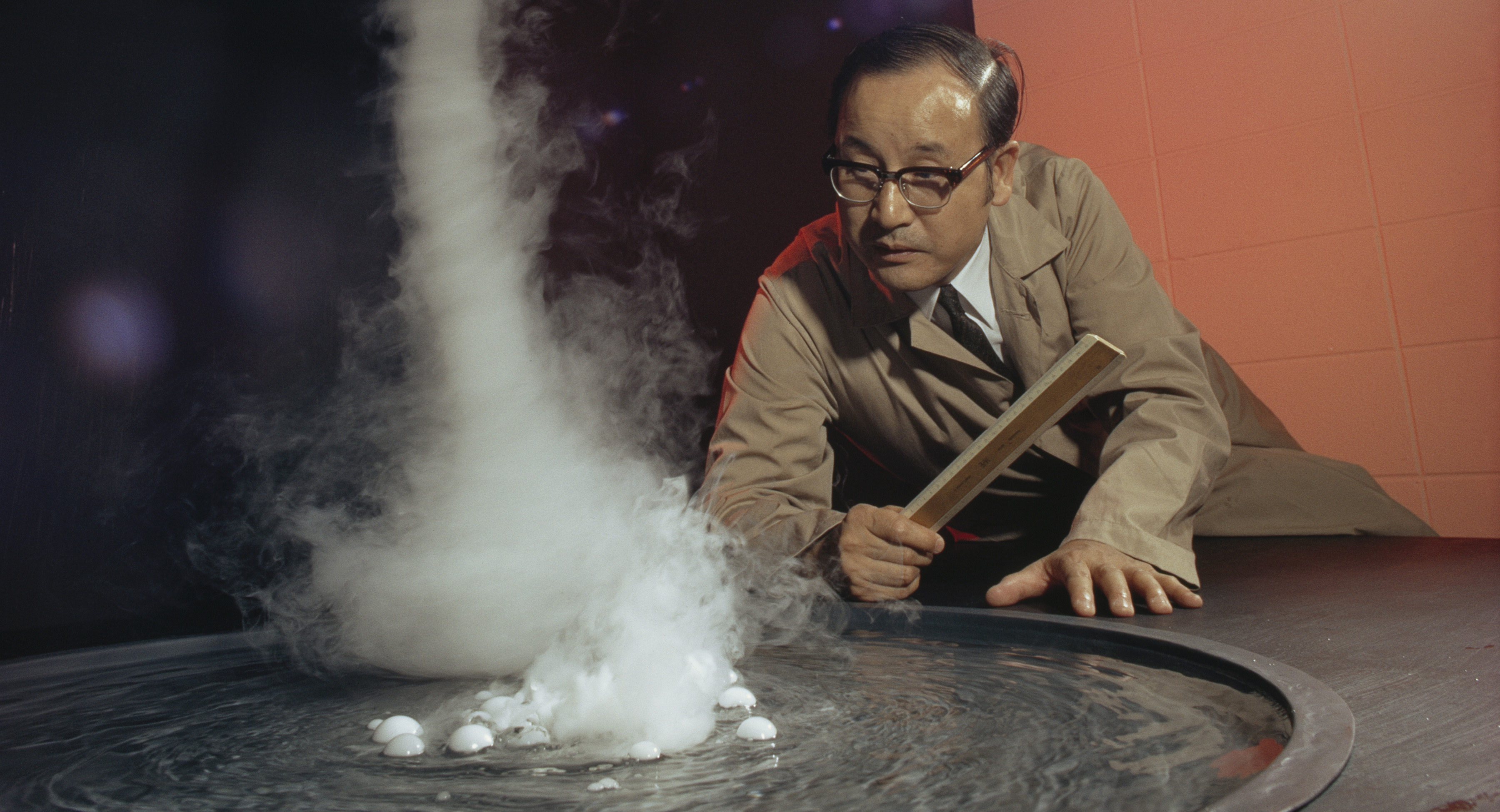 The Super Outbreak of 1974 was the most intense tornado outbreak on record with 148 tornadoes across thirteen states from Alabama to Ontario. Meteorologist Tetsuya Theodore “Ted” Fujita spent ten months studying the outbreak’s aftermath in the most extensive aerial tornado study ever conducted. His discovery of “microbursts,” sudden high wind patterns that could cause airplanes to drop from the sky without warning, transformed aviation safety. MR. TORNADO tells the remarkable story of the man whose work in research and applied science saved thousands of lives and helped Americans prepare for and respond to dangerous weather phenomena. 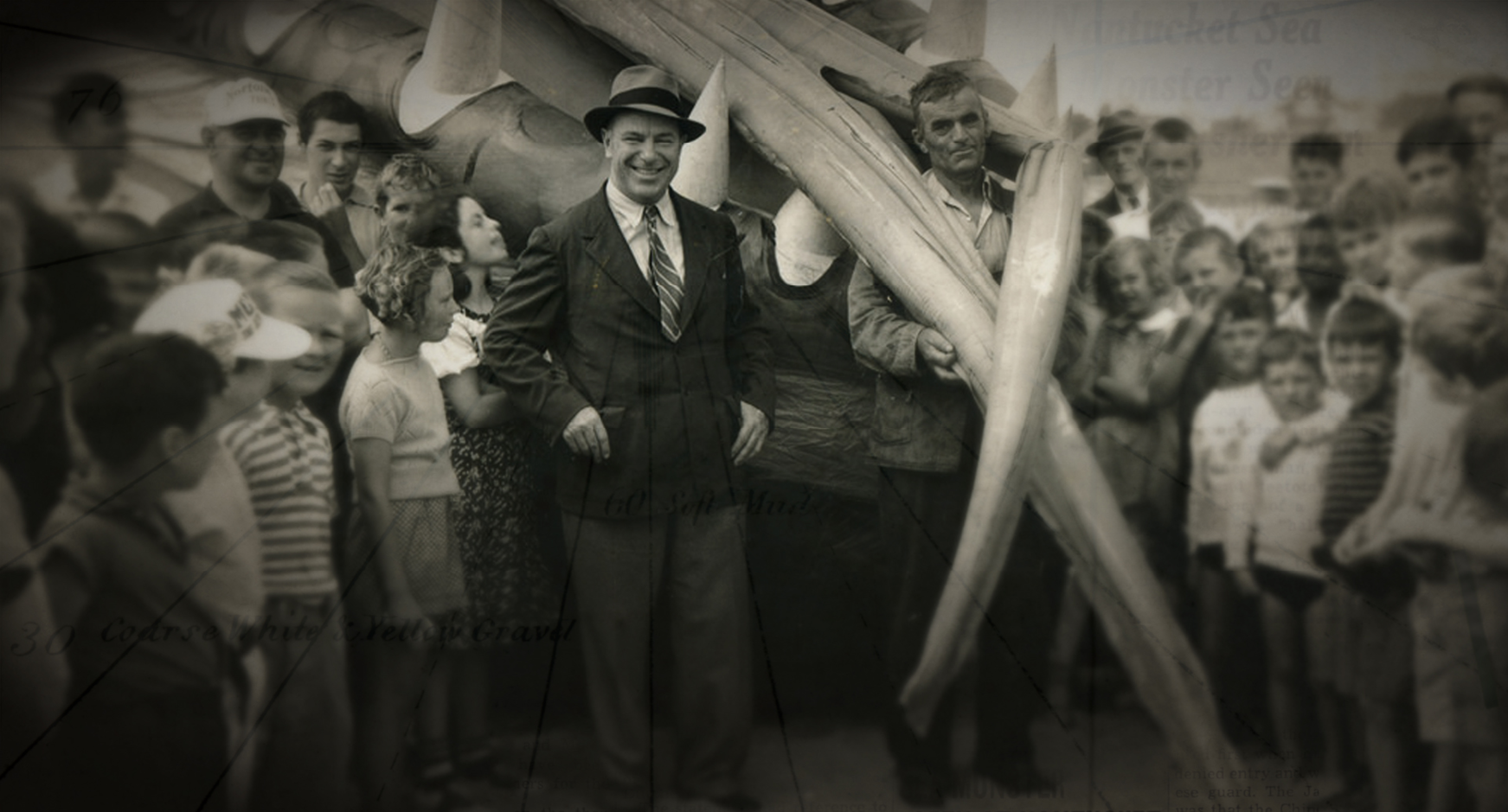 THE GIFTS OF TONY SARG 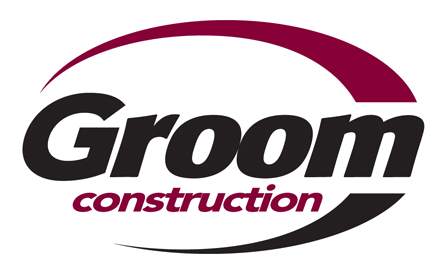