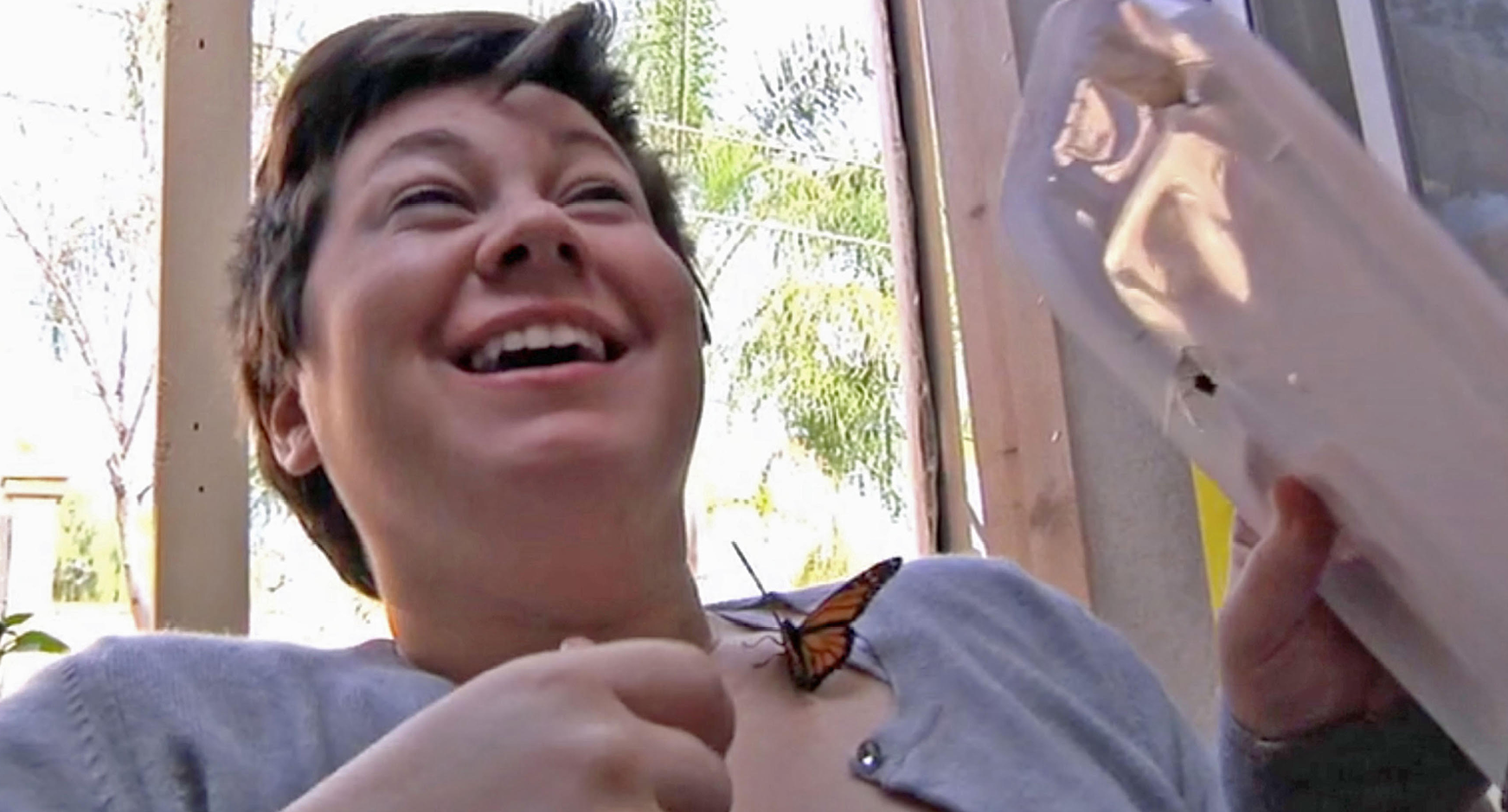 In the wake of decades of deinstitutionalization in which half a million psychiatric hospital beds have been lost, America’s prisons have become its largest mental institutions. Through intimate stories of patients, families, and medical providers, BEDLAM takes us inside one of America’s busiest psychiatric emergency rooms, into jails where psychiatric patients are warehoused, and to the homes—and homeless encampments—of mentally ill members of our communities, where silence and shame often compound personal suffering.