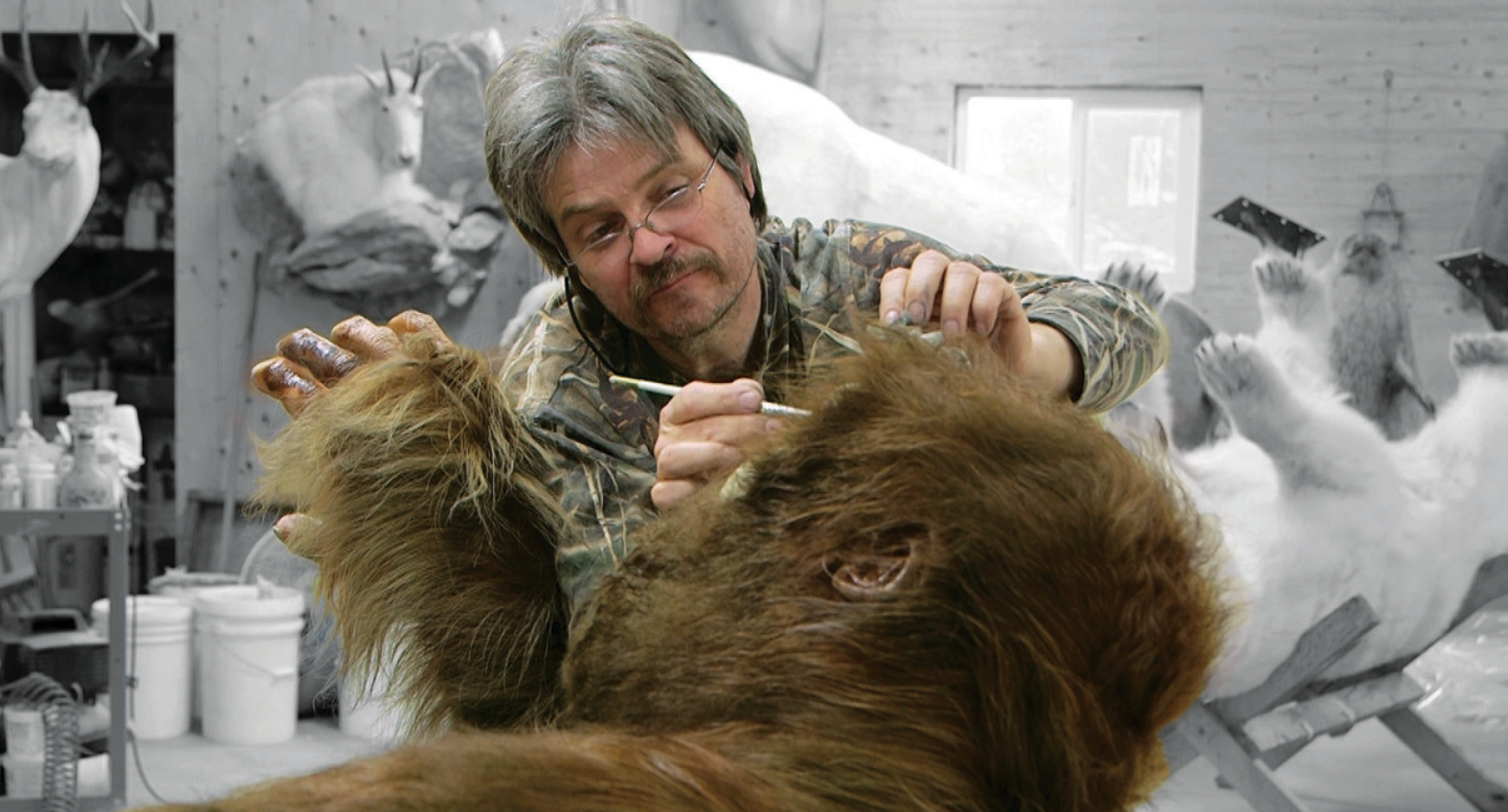 Ken Walker is an award winning taxidermist searching for love… and Bigfoot. Ken specializes in recreating extinct and endangered species out of animal hides; his work has been featured at the Smithsonian and in National Geographic. Convinced Bigfoot exists, Ken embarks on a project he hopes to unveil at the World Taxidermy Championships, an 8-foot tall figure of ‘Patty’ based on the unidentified female subject captured in shaky 1967 film footage that many point to as proof of Bigfoots’ existence. As Ken painstakingly constructs ‘Patty,’ another woman in his life captures his attention. 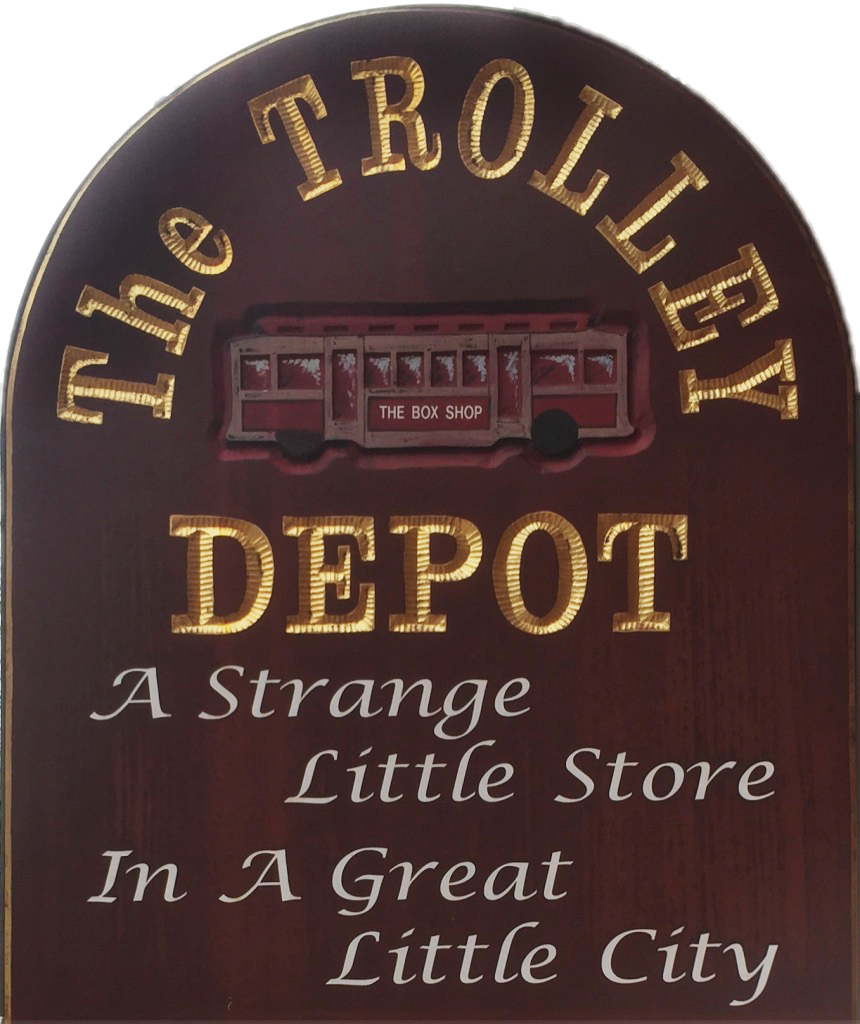