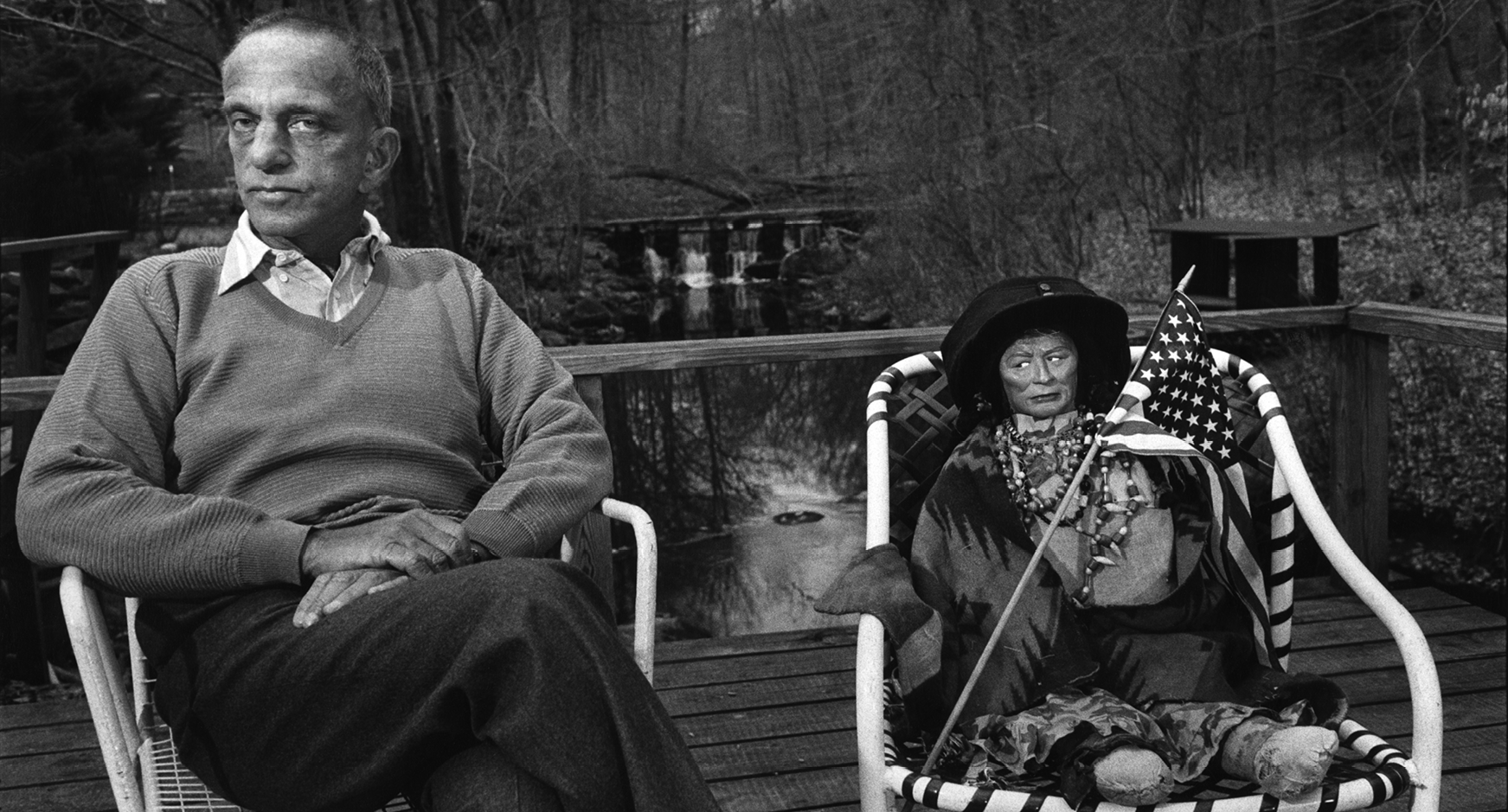 Filmmaker Ivy Meeropol offers an unflinching look at the infamous attorney and unscrupulous New York business and political power broker who got his start as chief counsel to Senator Joseph McCarthy in the late 1950s when he prosecuted her grandparents, Julius and Ethel Rosenberg. Cohn’s friends, family, colleagues, employees and lovers—some of whom were, at times, political targets of Cohn—paint a vivid picture of the darling of the Reagan White House,  rabid anti-homosexuality activist and political mentor to Donald J. Trump. 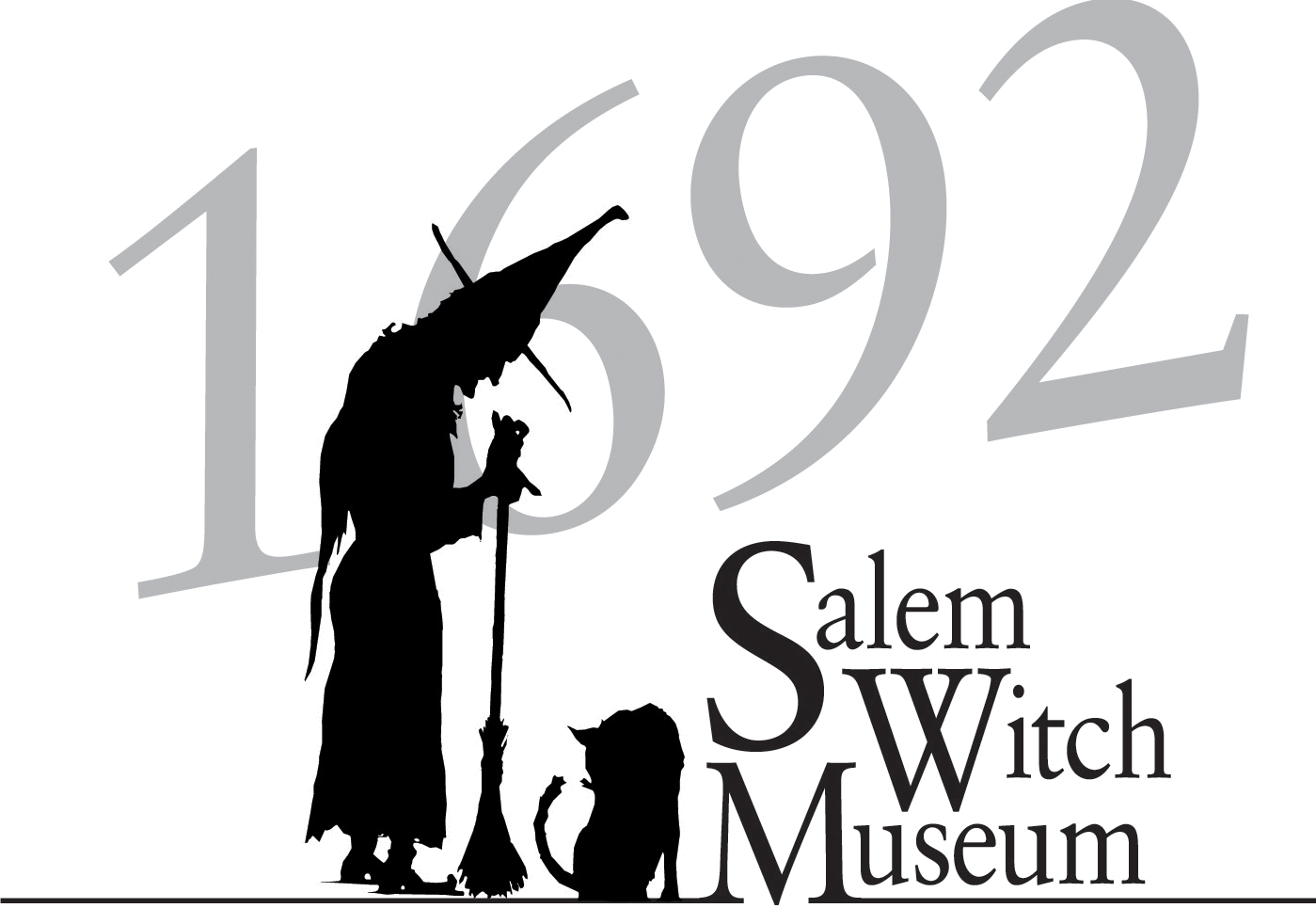