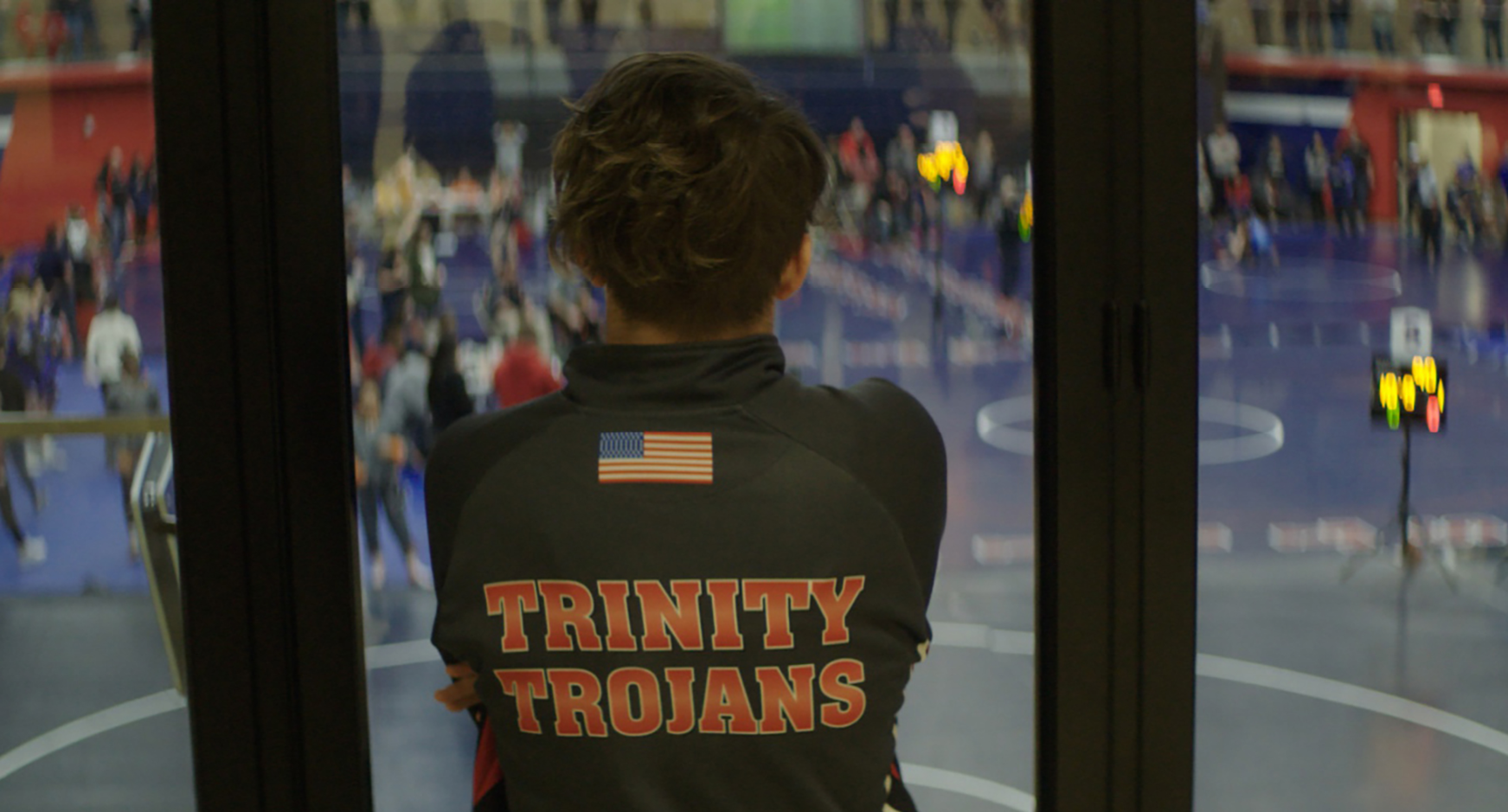 Mack Beggs made headlines when he became the Texas State Champion in girls wrestling—as a boy. He was heralded as a hero by some while receiving threats from others. In April 2017 Andraya Yearwood began competing on her high school girls’ track team as a transgender female. Under Connecticut’s state policy Andraya is allowed to compete how she identifies. A debate about fairness ignites after she wins two state titles for the 100 and 200-meter dash. Sarah Rose Huckman competes on the girls’ cross country ski team, but her eligibility could be challenged. Her home state, New Hampshire, requires transgender students to have gender confirmation surgery to officially compete on the team with which they identify. In response, Sarah Rose campaigns for policy change.