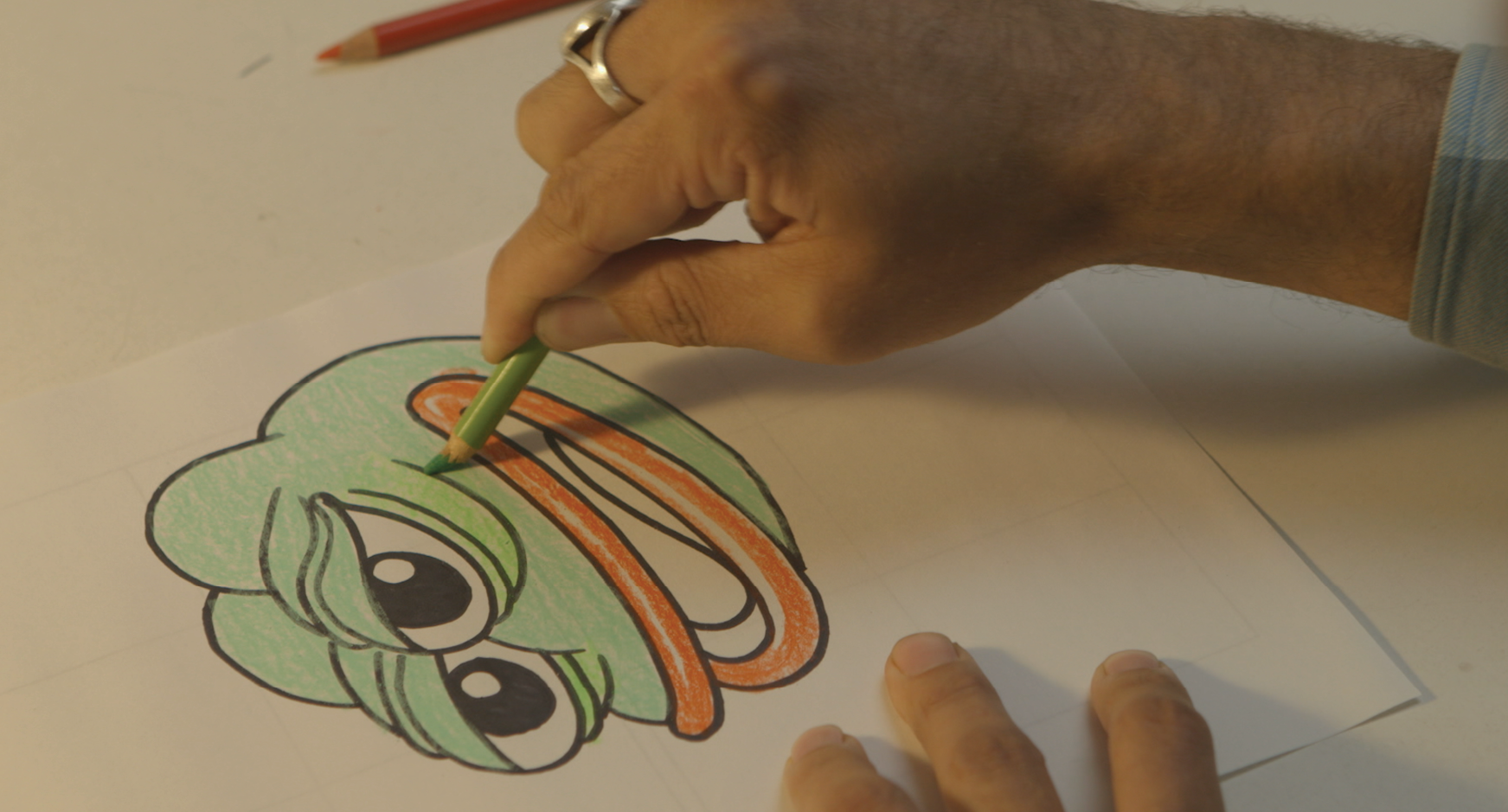 Matt Furie’s cartoon character Pepe the Frog, conceived as a laid-back humanoid amphibian, has unwittingly become a grotesque political pawn. Pepe was first innocently co-opted as a meme in the MySpace era, only later to be perverted as a totem of the alt-right: tweeted by Donald Trump, condemned by Hillary Clinton, and declared a hate symbol by the Anti-Defamation League. This vivid tale unwinds as the artist battles to regain control of his vandalized creation while confronting a disturbing cast of characters, including alt-right leaders Alex Jones and Richard Spencer. Pepe continues to morph around the world; most recently he transformed into a symbol of hope among protesters in Hong Kong. 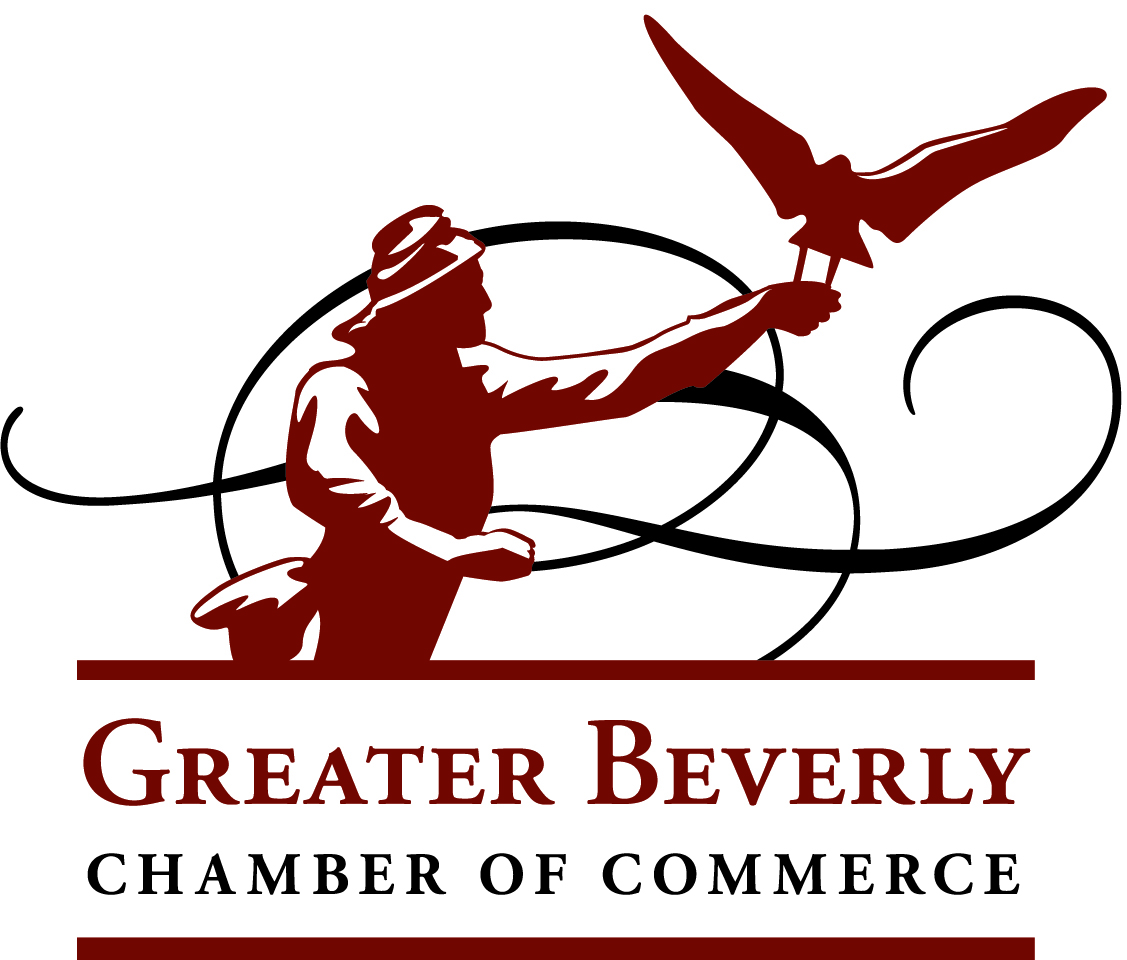 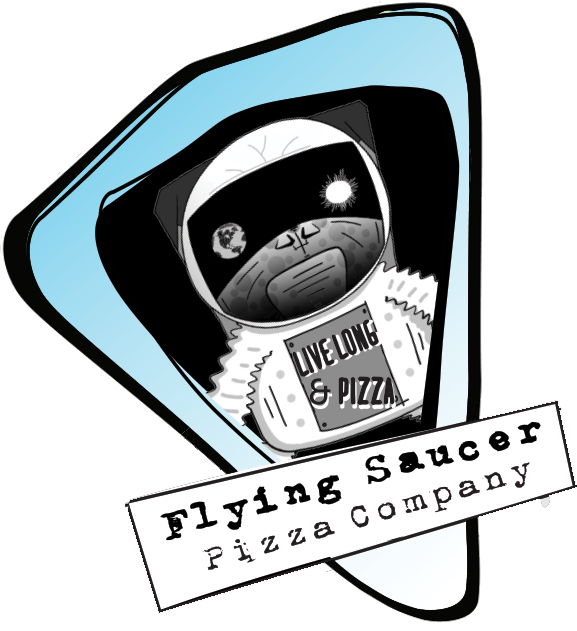