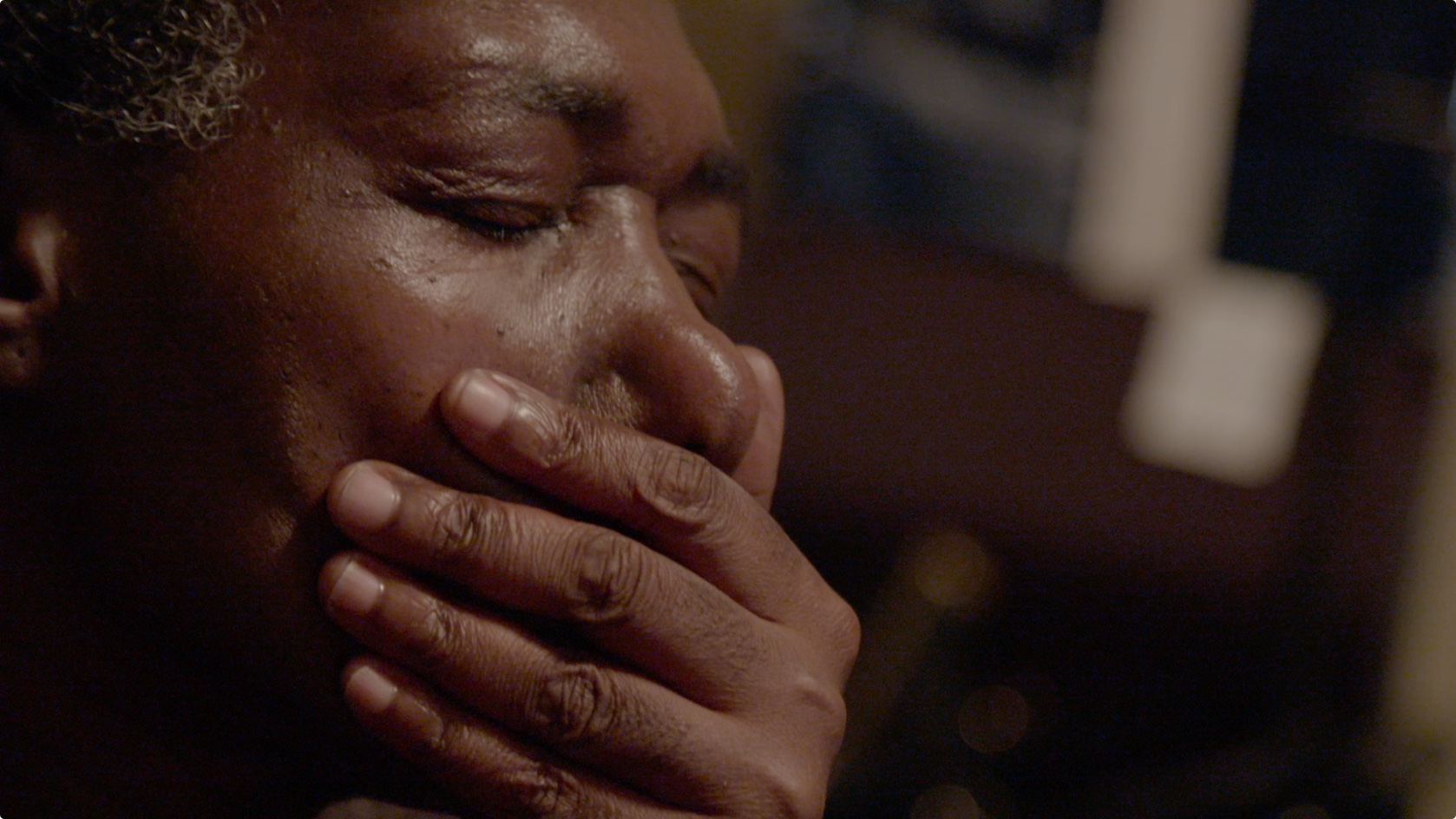 Told through the charismatic voice of inmate Kenneth Reams, FREE MEN is a film about human resilience. At age 18, Reams was convicted for capital murder without firing a bullet, becoming the youngest inmate on Arkansas’ death row. Surviving decades of solitary confinement, he has pushed back the walls of his cell to become a painter, a poet, the founder of a non-profit, and an art event organizer – all while fighting for justice and freedom. As Arkansas rushes to execute ten inmates in ten days – an American record – Kenneth and Isabelle, a French artist who wants to become his wife, struggle against all odds to find justice while there’s still time.

If you would like to help Kenneth Reams, please visit www.freekennethreams.org or join his go fund me here.