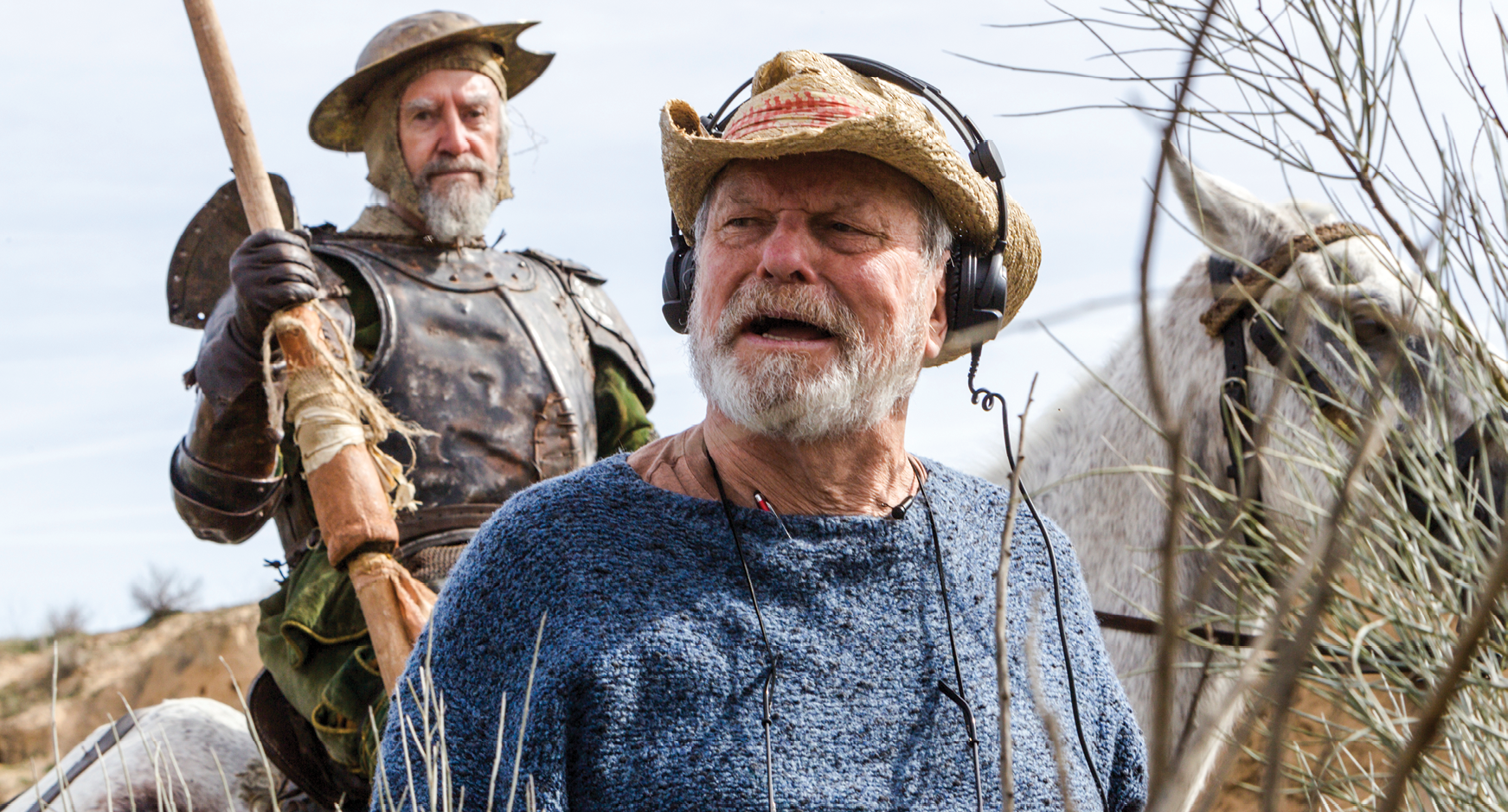 HE DREAMS OF GIANTS

In 2000, when Terry Gilliam first attempted a screen adaptation of Cervantes’ masterpiece, Don Quixote de la Mancha, the film director already had a Quixotic reputation: a filmmaker raging against the Hollywood machine. HE DREAMS OF GIANTS picks up Gilliam’s story 17 years later as he mounts the production again. He struggles with budget constraints and heightened expectations compounded by doubt, the toll of aging, and the nagging existential question: What is left for an artist when he completes this career defining quest? Immersive verité footage of Gilliam’s production combined with intimate interviews and archival footage reveals a character study of this late-career artist, and a meditation on the value of creativity in the face of mortality. 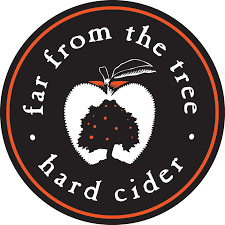