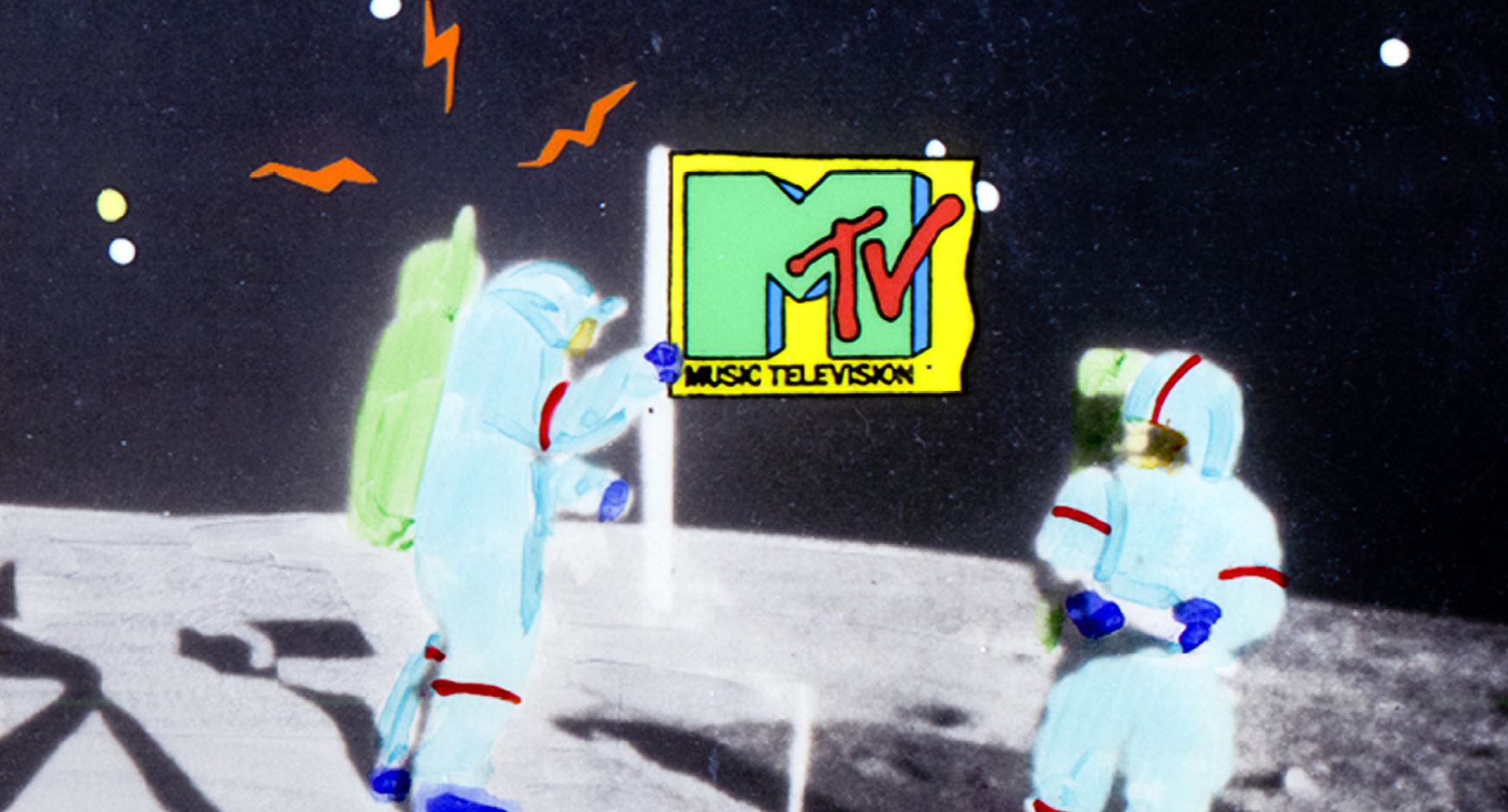 I WANT MY MTV

Upstart music video network MTV burst onto televisions on August 1, 1981. Using a combination of scrappy hosts, a fly-by-the-seat-of-their-pants production style, and music mini-movies, MTV was like nothing Americans had ever seen before. Steeped in rock icons and elusive interviews, I WANT MY MTV shows how a team of young executives tasked with growing this seed of an idea created the beloved but often controversial cultural juggernaut. 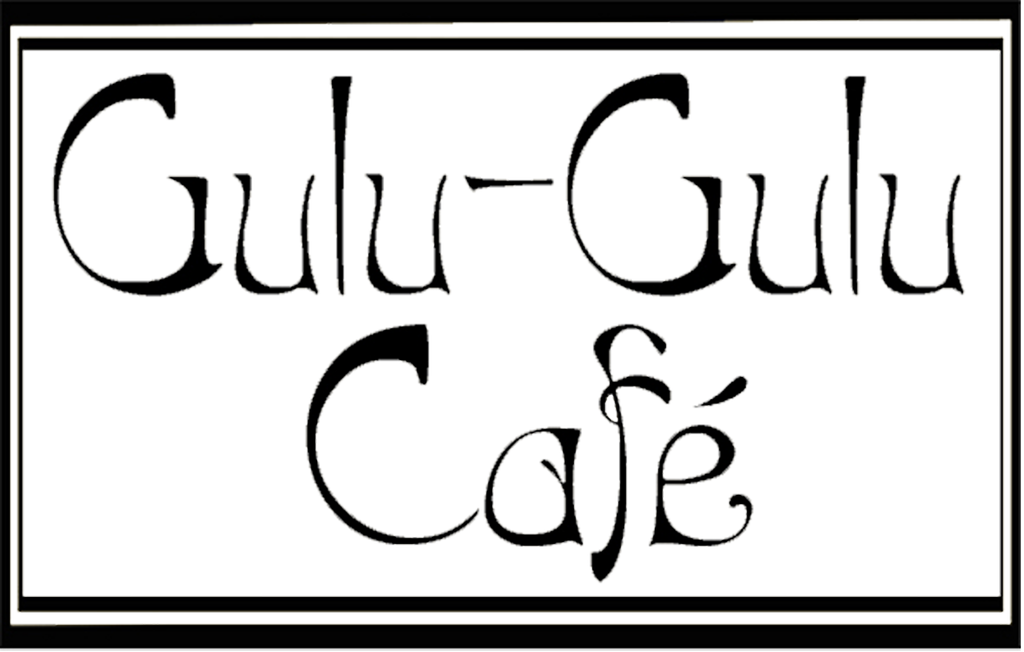