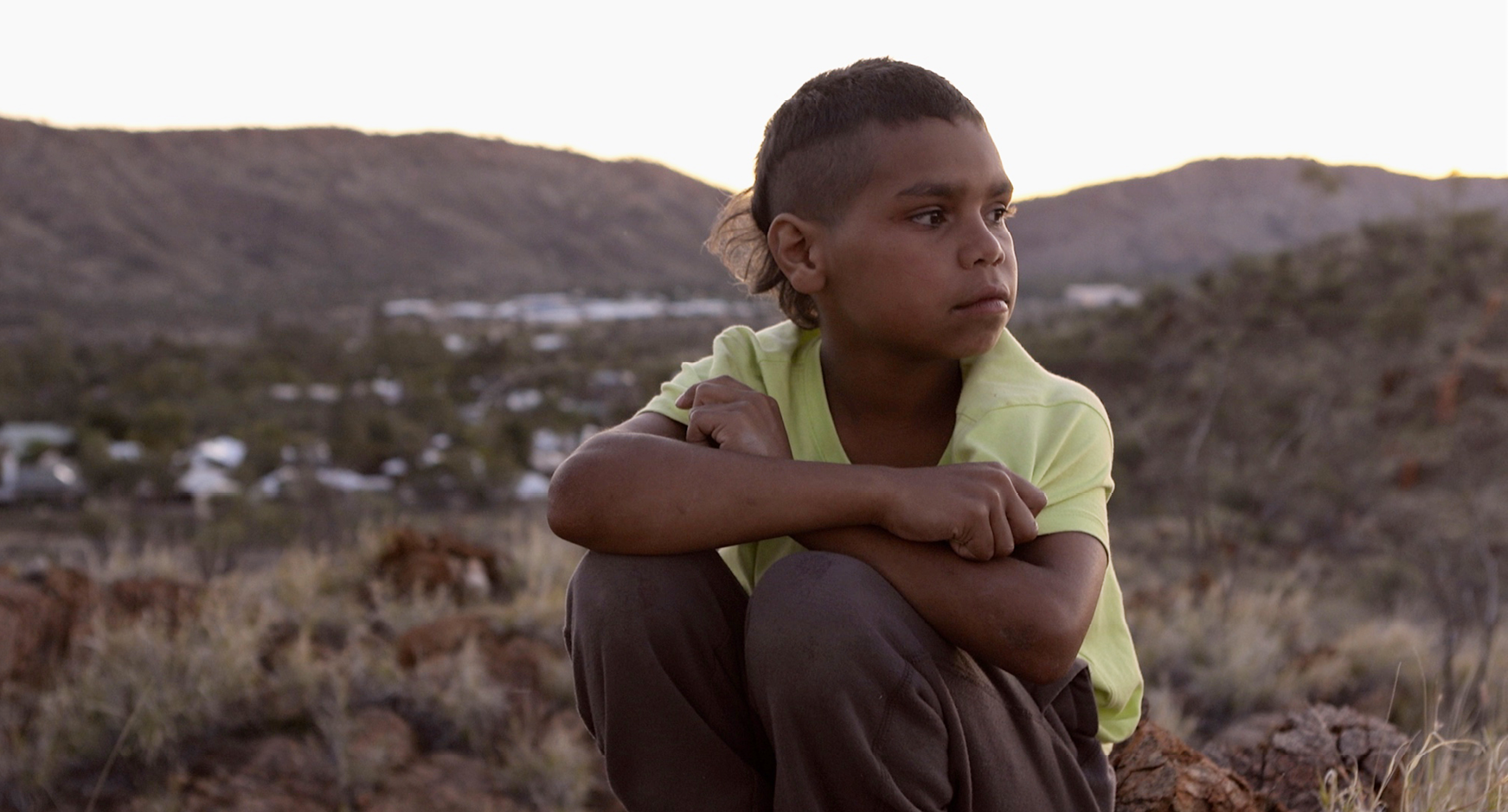 IN MY BLOOD IT RUNS

Ten-year-old Dujuan, an Arrentre Aboriginal child-healer in Australia, is caught between two worlds as he struggles against a society that demands he abandon his ancestral history and traditions in favor of a Western education. Dujuan is ‘failing’ in school and faces increased scrutiny from welfare and possible incarceration. Dujuan’s family attempts to preserve his Arrernte identity as he faces these pressures and shares his truths; meanwhile finding space to dream, imagine, and hope for his future.

“A story of hope, a powerful reminder of the strength of Aboriginal people, their families and communities.”
Daniel Andrews, Victoria Premier

“A wholly original and impactful look at growing up Indigenous in Australia today.”
The Gate