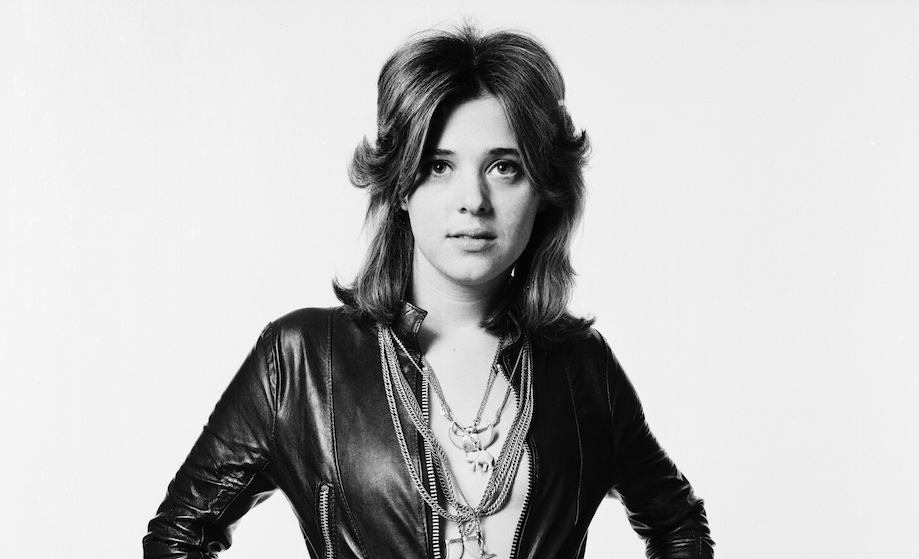 Before Suzi Quatro burst on the music world in 1973, there were almost no women in rock, and absolutely none who played bass and sang lead vocals and led the band and rocked out and reached millions of people around the world, re-writing the rule book for the expected image of women in rock & roll. Singer, songwriter, bass player, bandleader, actress, radio-presenter, poet – there is only one Suzi Q, the pint-sized, leather-clad rocker who has sold more than 50 million records and in 2019 released a new album, celebrating 53 years as a working musician.