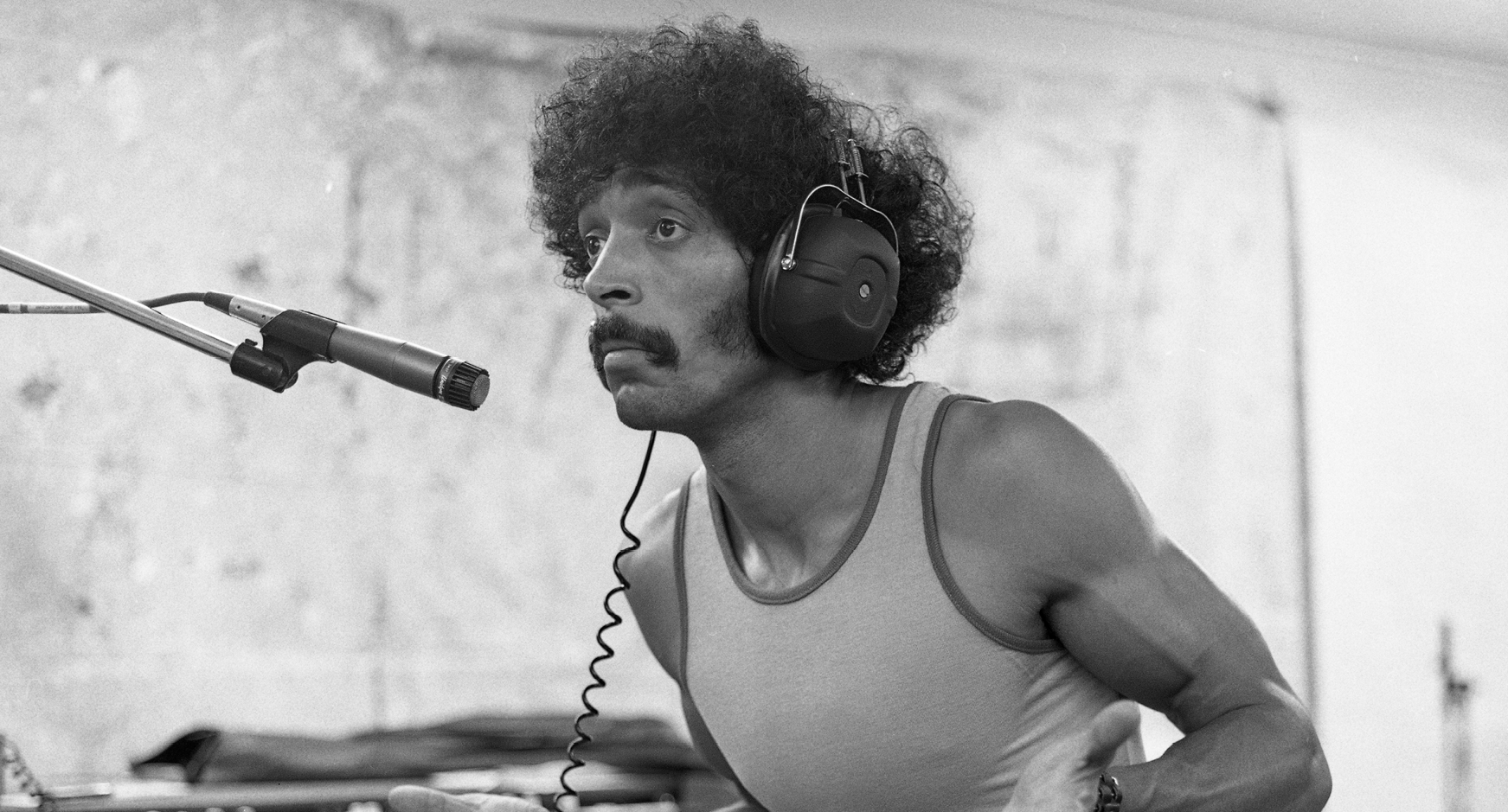 THE CHANGIN’ TIMES OF IKE WHITE

Released in 1974, “Changin’ Times” was the first ever commercial album recorded inside an American prison. The artist was Ike White, a music prodigy, locked up inside from the age of 19, serving life for murder. Adulation from the music world, including Stevie Wonder, led to a campaign to free White from prison which resulted in his release. But then he disappeared. More than 40 years later, Director Dan Vernon tracks down the elusive musician following a twisting journey of multiple lives lived under several false identities.