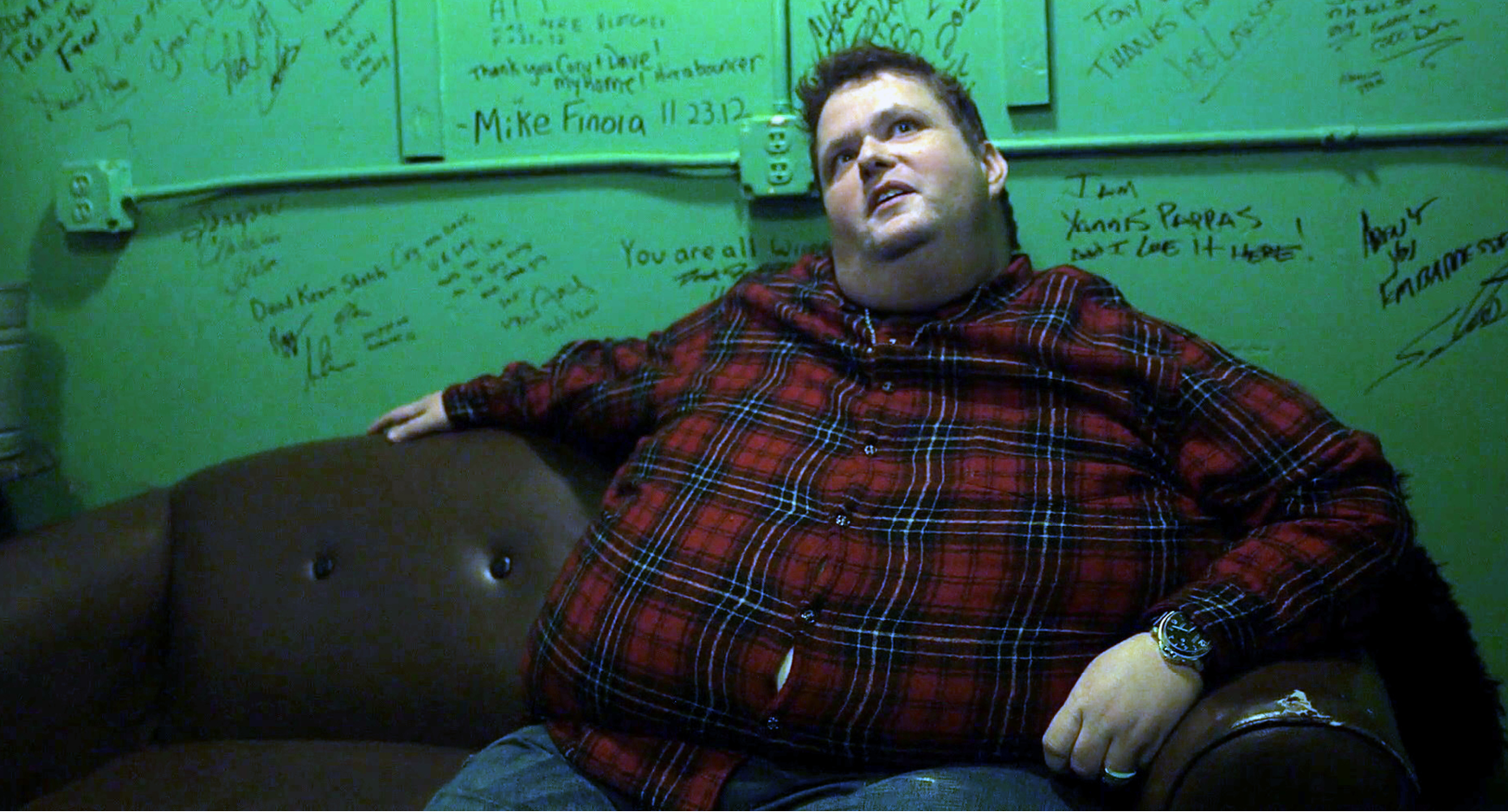 Ralphie May was an American stand-up comedian and actor, known for his extensive touring, appearance on NBC’s Last Comic Standing, comedy specials on Netflix, and struggles with obesity. Initially intended to be a documentary chronicling his weight loss, what is captured instead is a raw and unflinching portrait of a family—a wife coming to terms with her inability to change the person she loves, and a tragically flawed husband’s inability to overcome his addiction. 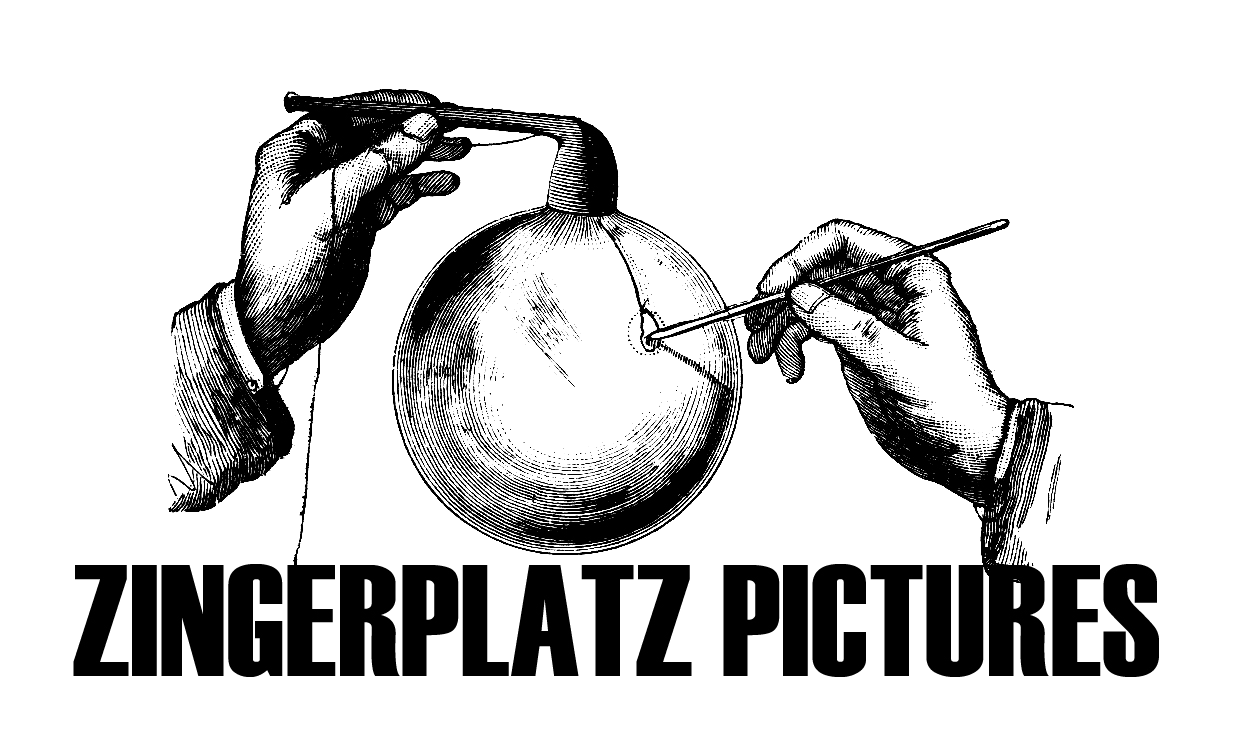