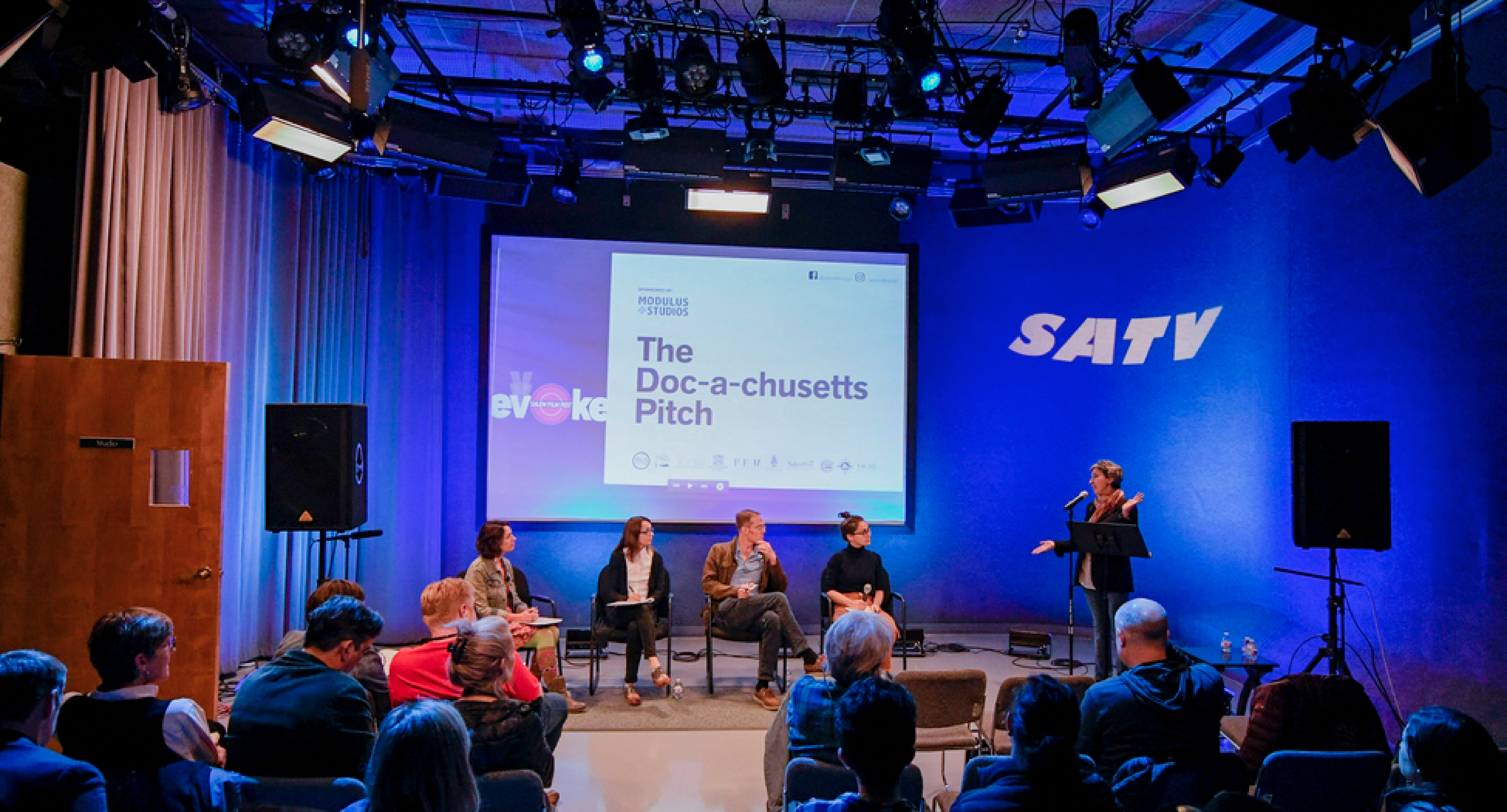 Massachusetts has a long and storied tradition of documentary filmmaking. Are you curious about what documentaries are currently in production in the Bay State? Join us for a spirited discussion with local filmmakers as they pitch their upcoming documentary films to a panel of industry members:

Modulus Studios will provide the winner of the Pitch with a finishing services prize.

A Kentucky family ponders their fate as the next generation breaks with tradition by choosing not to farm tobacco. The family works to find a new normal and redefine their relationships to home. This personal documentary journeys through stories of remembrance, loss, and hope.

Explosive Ordnance Disposal Tech Mary Dague deals with past trauma and concurrent anxiety around her husband’s deployment, while also navigating a world built for able-bodied people.  As a double amputee from injuries sustained in Iraq, video games provide Mary opportunity to be a part of an inclusive and supportive community and a way to help others.

THE WEIR directed by Elise Hugus and Daniel Cojanu

While fishing one of the last weir traps in the United States, a third-generation Cape Cod fisherwoman and her father defy all odds to preserve a dying tradition—and their identities.

In 1974, 11 women are ordained Episcopal priests against church law, and find themselves leading a debate about who speaks the word of God.