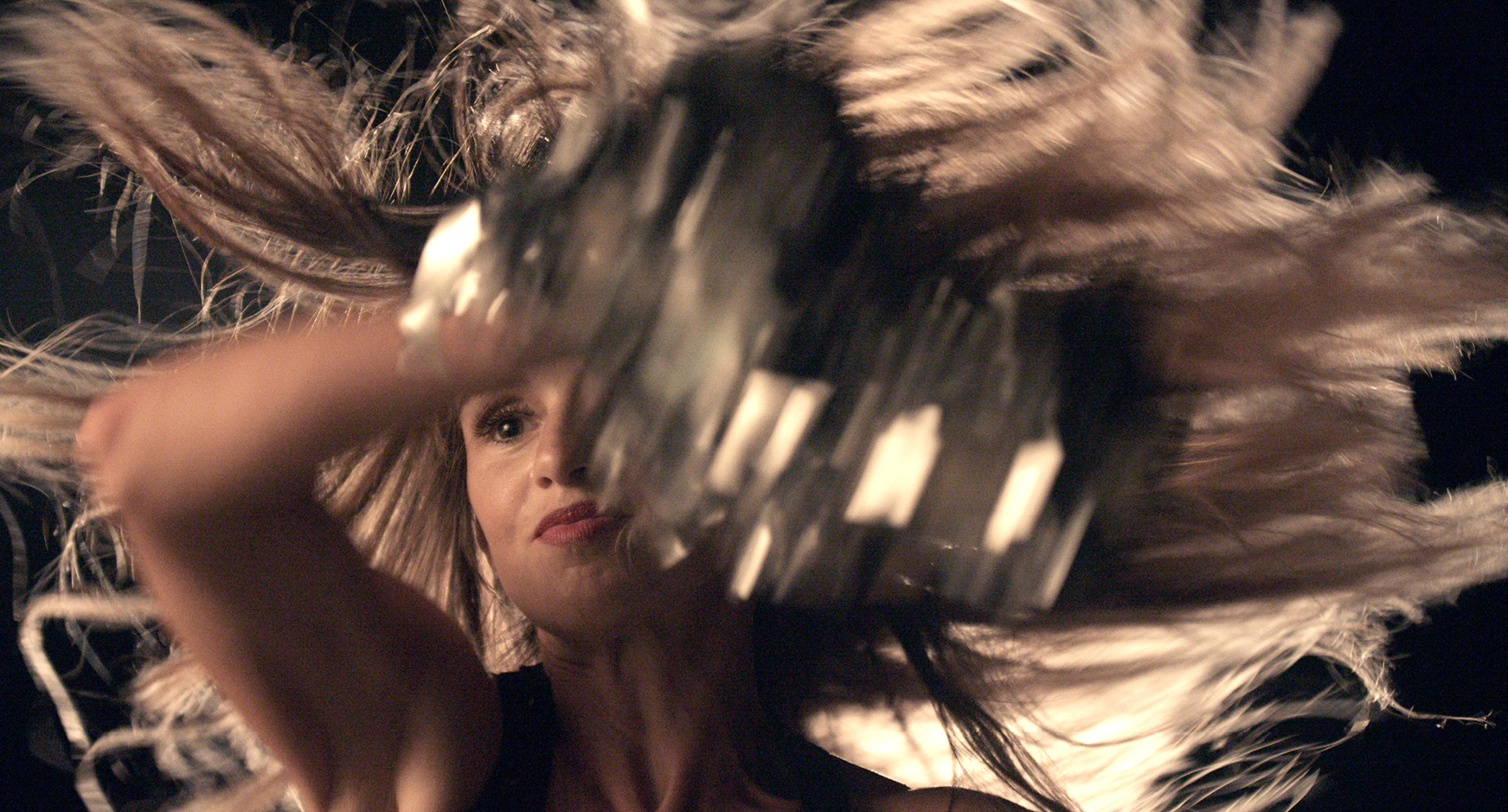 Lacy and Maria are two former NFL cheerleaders who stand up against an all-powerful industry in order to change what they love for the better. In the process of alleging wage theft and illegal employment practices, they reveal a culture of toxic masculinity and the ingrained devaluation of women’s labor in society. They face attacks from the public and their former teammates, women who insist on upholding the status quo. Lacy and Maria arrive at a feminist awakening on the heels of the #MeToo movement.

SFF Blog contributor Shelley A. Sackett spoke with Director Yu Gu ahead of the festival – A WOMAN’S WORK: THE NFL’S CHEERLEADER PROBLEM streams during Week 3 (Friday, July 24 – Thursday, July 30) of our virtual Salem Film Fest and tickets can be purchased here.

Shelley A. Sackett: How did the idea for A WOMAN’S WORK: THE NFL’S CHEERLEADER PROBLEM first start?

Yu Gu: As an international student at the University of Southern California, I fell in love with football, not just the game, but the mythology of the American Dream behind the game that brings millions of people together every Sunday during the season. At the height of my fascination, I read an article in the LA Times about Lacy’s lawsuit against the Oakland Raiders stating that she and other professional cheerleaders were paid less than minimum wage, while having to meet extreme standards for the job. That’s when my personal experience with misogyny and my obsession with football collided.

I realized this could be an examination of the imbalance of power so prevalent in all of our lives – gender inequality. And the thought of the story being told through the eyes of a woman who rebelled for the first time in her life was exciting. I was also aware that my perspective as a marginalized filmmaker would be meaningful as I take on the world of America’s favorite pastime. 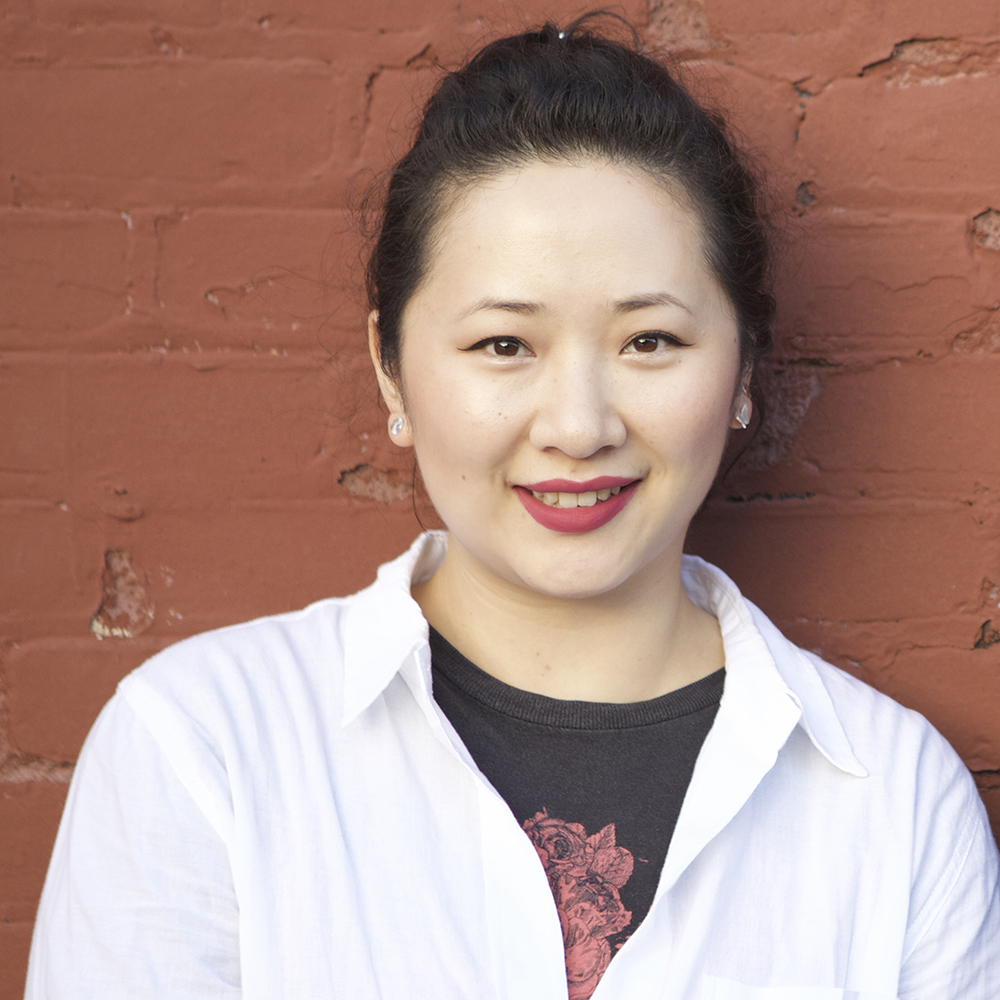 SAS: Could you walk us through the process from initial spark to finished film? Did your focus change as the film progressed?

YG: I emailed Leslie Levy, Lacy’s lawyer, and pitched her the idea that I wanted to make a film following Lacy and that it would be called A WOMAN’S WORK. Though I didn’t have a feature film credit as a director, Leslie took a chance on me and agreed to set up a meeting with Lacy in her office. I drove up to Oakland from Los Angeles and met Lacy for the first time. We bonded over the fact that we both came from working class families, and Lacy agreed to allow me to follow her journey. At that point, I didn’t know that other brave former cheerleaders would blow the whistle across the country; teams from the Tampa Bay Buccaneers to the Buffalo Bills were being sued for wage theft and unsafe work conditions. The film grew from a story of one woman to a story about two women who’ve never met but who are linked through a shared fight.

In the editing process, we decided to structure the story as a passing of the baton. Lacy starts the film and Maria rounds out the second half. So the story also became about a collective effort, something simple and yet beautiful—that we’re not alone in our struggle for justice and, even if we grow exhausted, there will be others who will take up the fight.

SAS: What was the biggest challenge in making this film? The biggest reward?

I came into their lives at maybe one of their toughest moments. They’d lost their identity that they’ve worked for their entire lives. Lacy was grappling with motherhood after discovering she was pregnant with a second child. Maria had just lost her mom, her lifelong cheerleader, after a long battle with breast cancer. Not to mention the harsh backlash they faced from women whom they valued as sisters. Here I was, an outsider, asking them to bare their soul. It took many conversations, showing them rough scenes along the way, and a long time for the relationships to really cement. It took four years to shoot the film.

The biggest reward was when Lacy and Maria came to the world premiere at Tribeca Film Festival and both loved it. They saw their journeys come full circle, and though many things are unresolved, they were proud of what they’ve accomplished. Giving another woman this sense of pride and power, that was one of the most gratifying accomplishments of my life. 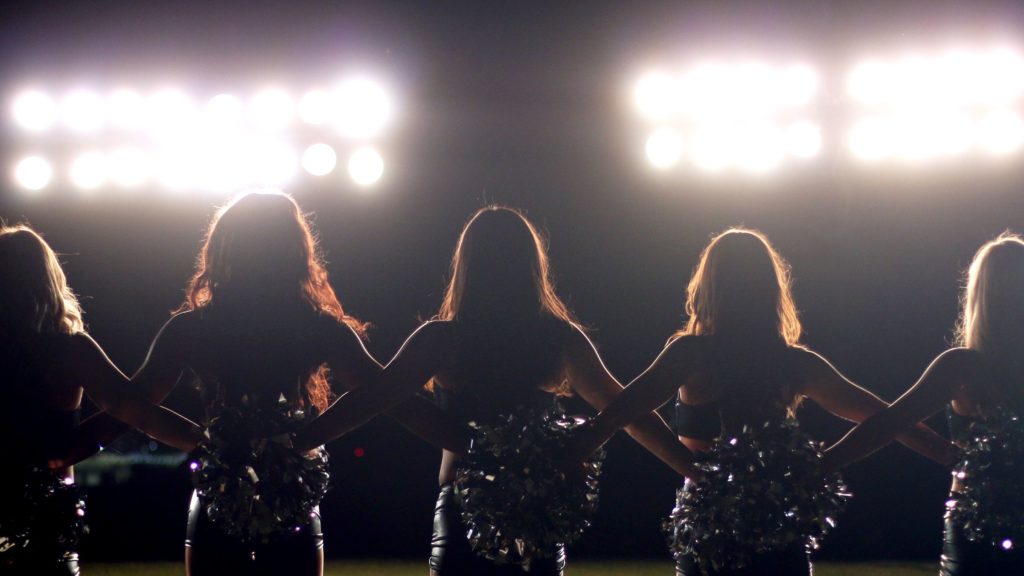 SAS: As a documentary filmmaker, what motivates and inspires you?

YG: Even as a kid, I’ve always been fascinated by the idea of truth, whether it’s truly understanding another person, or all the ways humans have of attaining knowledge. This is not a search for objective truth, but a feeling or realization that’s subtle, fleeting yet timeless. This feeling is multiplied when it’s shared between people. I want to find ways to share experiences that transport people out of our everyday complacency and expose the hidden systems and forces that dominate our world. Sometimes it’s about playing with the nature of story itself in order to change the way people perceive reality. I strive to find unlikely and unexpected connections between disparate people and ideas, because I believe that magic comes from those connections. What I love about the documentary form is that it can encompass almost all cinematic languages. There’s a freedom and a rigor to it that’s amazing.

SAS: What has audience reaction been so far to the film?

YG: I’ve been touring with the film for almost a year since its world premiere and it’s been a roller coaster of passionate conversations about gender, stereotypes, family, values and work. I’ve heard so much positive feedback from people who left the film with a different outlook. But I’m most encouraged by people who felt uncomfortable after seeing the film. Those are the most valuable conversations I’ve had because it was a chance to challenge an innately held truth and witness a person realizing that the idea they once believed in wholeheartedly may be toxic. Even for one second, it forces them to confront something they’d rather forget or not think about. Not only is football sacred to many, but, often unbeknownst to people, so are the misogynistic values of the patriarchy. They may dismiss the film, they may scoff or laugh, but the seed was planted and I hope it can grow.

SAS: What message do you hope viewers take away from the film?

Beyond what people think about cheerleaders, about football or labor rights, I hope people understand the journey of these two ordinary women who did something extraordinary in order to fight for what’s right. We all have that inner voice and I hope this film inspires people to listen even though it may be scary.

SAS: What do you think the importance of documentary film in our daily lives is?

YG: I love the idea that since film was invented in the late 1800s,  human life has been extended. We’re able now to live as many lives as we want through the art of cinema. Documentary film is one of the most powerful ways to experience human life in all its imperfections, turmoil and joy. It allows us to see an epic overview in one moment, and then an intimate detail the next, allowing us time to process both. There’s nothing quite like it in the vast media landscape that people consume on a daily basis.

SAS: What’s next for you?

YG: I have an unfinished experimental documentary I’ve been working on in collaboration with my dad, who’s a visual artist. It’s called INTERIOR MIGRATIONS and it contrasts the inner life and external reality of Jamaican male migrant workers in Ontario, Canada. It’s also about work and labor, but also about the toll of living in two places at the same time as a migrant or immigrant. I hope to finish it this year. I’m also developing a hybrid fiction documentary that takes on personal subjects in an imaginative way. I’m trying to exercise my creative freedom while I can!

YG: Thank you! I’ve worked hard to be able to do what I do, but I’ve also been extremely lucky to find allies and supporters to share my work.

A WOMAN’S WORK: THE NFL’S CHEERLEADER PROBLEM streams in Week 3 (Friday, July 24 – Thursday, July 30) of our virtual Salem Film Fest and tickets may be purchased here. 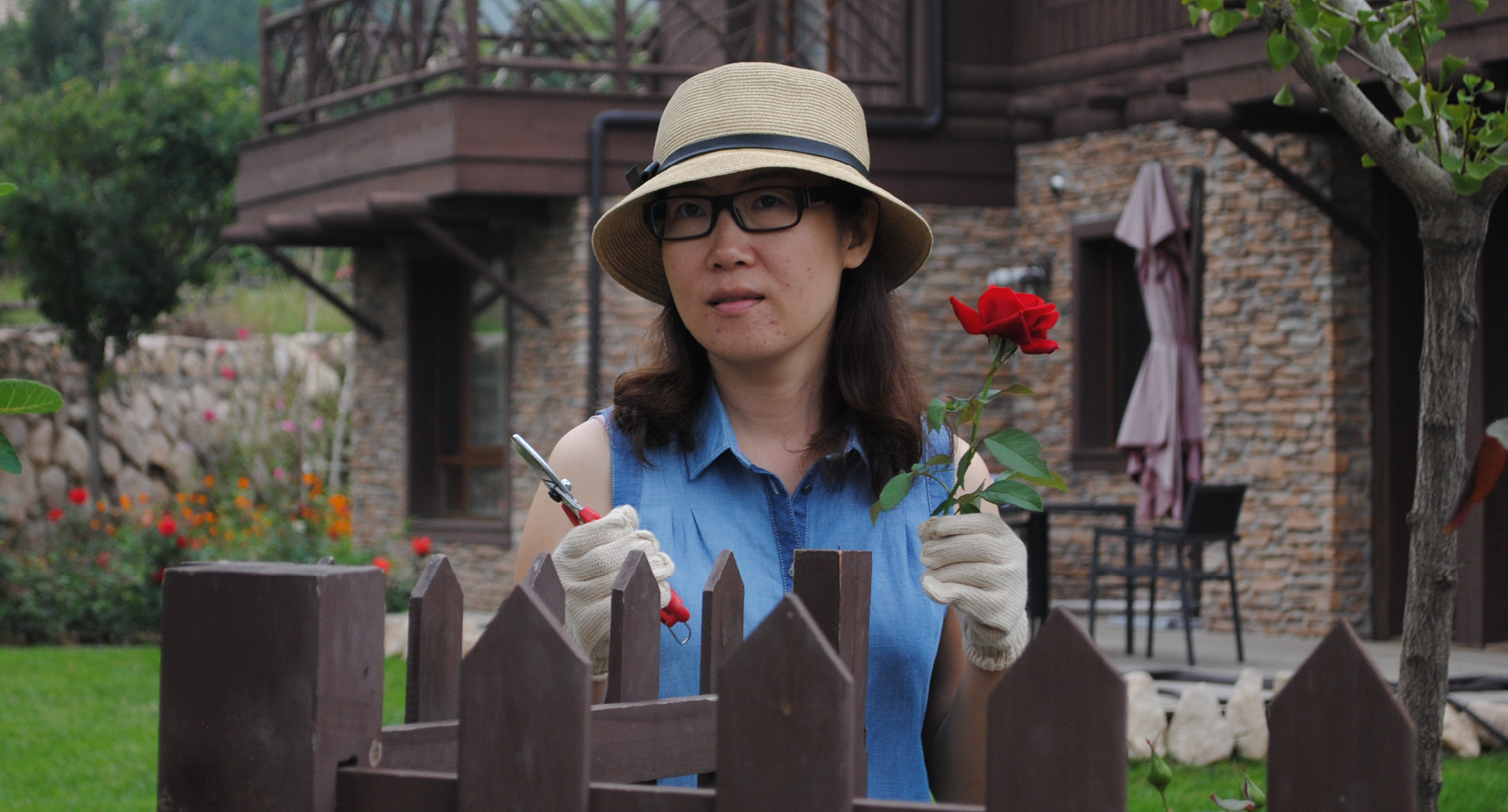 Editor’s Note: This interview was conducted in early March, prior to Salem Film Fest’s original postponement. Hidden among...